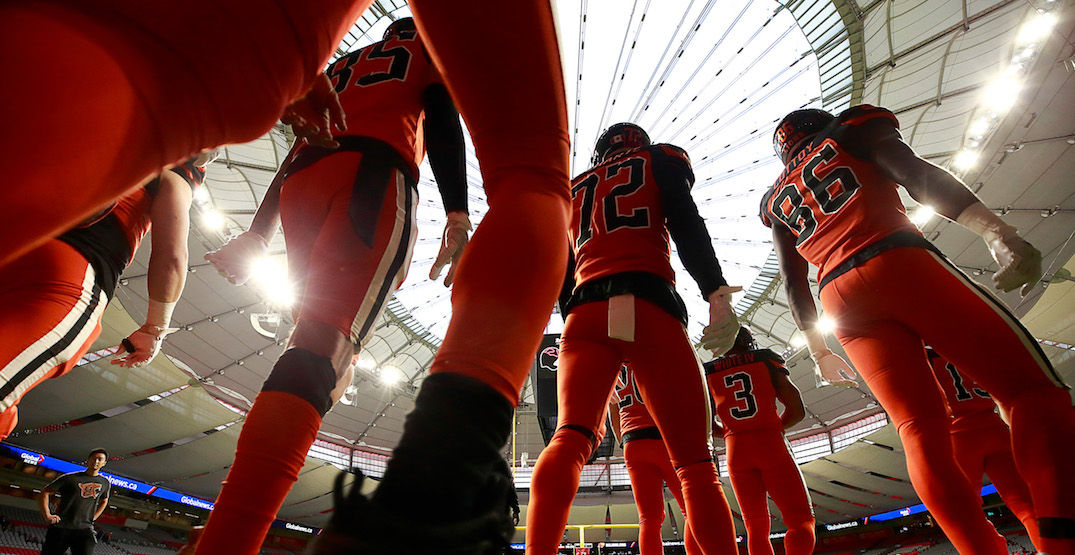 The BC Lions finally have a new owner. Victoria-born Amar Doman, the owner of Vancouver-based company The Futura Corporation, has bought the team.

“I’m thrilled and excited by the opportunity before us, to build a winning team on the field, to be a positive force for a better British Columbia off the field, and to provide a great experience for our fans and our partners every step of the journey,” Doman said at a media conference at the Lions’ practice facility in Surrey this morning.

BREAKING: Amar Doman becomes new owner of the BC Lions

“The Lions are part of the fabric of this great province. I’m honoured to take on this role…"

“The Lions are part of the fabric of this great province. I’m honoured to take on this role because of our team’s history. But I’m motivated, most of all, by the future I see ahead for this franchise. I am extremely excited to get started.”

Rumours have swirled around a potential sale of the Lions for the better part of a decade, with Vancouver Canucks owner Francesco Aquilini reportedly kicking tires on the team back in 2016. David Braley, who bought the Lions in 1997, died last October, and the franchise has been controlled by his estate ever since.

“One of his final acts of devotion to Canadian football was a clear expression of his desire that the stability of our club be maintained through a smooth transition following his passing,” Lions president Rick LeLacheur said after Braley’s death. “We will work closely with David’s estate to follow that plan.”

“Amar Doman is exactly the owner that David Braley wanted for the future of the BC Lions, a team he was proud to own and that he deeply loved,” said Braley’s step-son Grant Panchyson, who is also the executor of his estate.

“A resident of the Lower Mainland, Amar’s family has been in BC for more than 100 years, operating successful businesses throughout the province. I’m excited to see the team move forward.”

The news comes one day before the Lions’ return to BC Place, for the team’s first game in front of their home fans in 656 days.

Located on West Georgia Street in Vancouver, The Futura Corporation describes itself as a “leading asset management and investment firm” on the company’s website. Doman serves as the President and CEO, and is the company’s founder and sole shareholder.

Doman has over 25 years of experience in building materials, specialty lumber, remanufacturing industries, and public and private investments.

“This is a great day for British Columbia, for the Lions and for the Canadian Football League,” said CFL Commissioner Randy Ambrosie.

“On behalf of our Board of Governors, and our fans across the country, I want to welcome Amar and his family to the CFL family. I have every confidence he will be a strong owner who will make this franchise, and our league, stronger.”