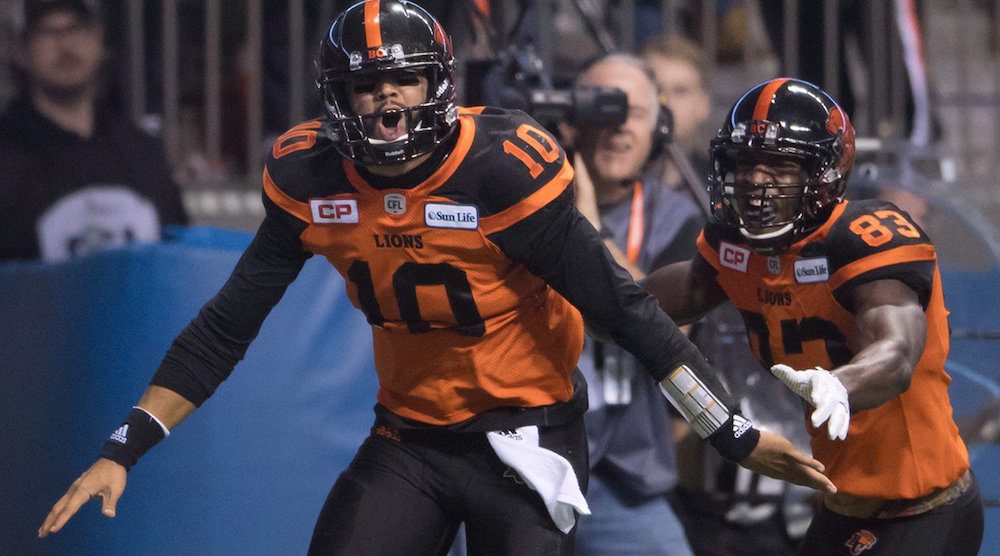 BC Lions games just got a lot more affordable for families.

On the heels of the success of the $5 youth ticket for last season’s home opener, the Lions announced on Wednesday that they’re going to expand the promotion in 2017.

The team is offering $5 tickets for children 12 years old and younger, when accompanied by an adult, for home games in June, July, and August. That covers roughly half of the team’s home games, with four regular season and one preseason game included.

Here are the games included in the summer promotion:

“Ensuring games are affordable for the entire family is a top priority for our organization,” said Lions VP, business operations, George Chayka. “Not only is our $5 youth ticket going to be a great way for everyone to see the Lions this summer, each game is a critical one against a different West Division rival.”

The Lions are currently at training camp in Kamloops, preparing for their first preseason game in Calgary in six days. Their first game of the regular season is on June 24 at home to Edmonton.

Single game tickets go on sale to the general public for all BC Lions regular home games on Thursday morning at 10 am.