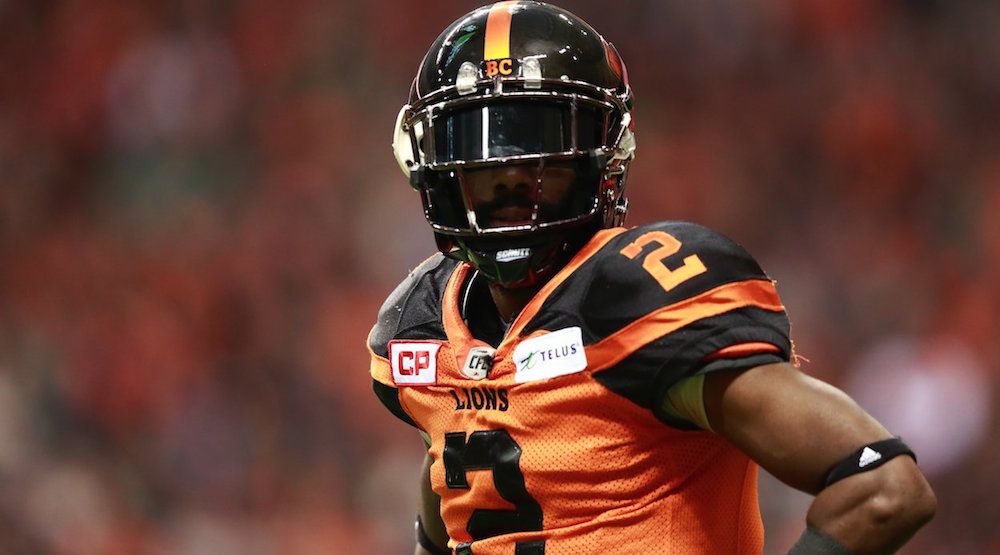 In an interview posted onto his team’s website, BC Lions owner David Braley confirmed what has been reported in the past: the team is for sale.

The fact that Braley was able to sit down for an on-camera interview is notable in itself. The Lions owner was in hospital for over three months a year ago. After much time of rehabilitation, Braley notes that he’s feeling about 85-95% now.

While Braley’s age and health are a concern, he clearly has special place in his heart for the CFL. The Hamilton native saved the franchise from its death bed 20 years ago, and has served as a caretaker ever since. In short, every fan should hope their team is owned by somebody with the integrity of David Braley.

“I will make sure that the franchise is transferred to somebody to look after it in the way that I would.”

Braley says that several people are interested in buying the team and he’s in discussions with how they will run it.

TSN’s Farhan Lalji reported back in November that Vancouver Canucks owner Francesco Aquilini was one of four prospective buyers.

The sticking point for a potential sale, more than one CFL insider has said, is the price.

“Braley apparently wanted $40 million for that team, he was willing to go down to $35 million, but that’s about $15 million more than any of these groups want to pay,” Lalji reported at last year’s Grey Cup.

To this point, nobody has been willing to pay what Braley is asking for, but he says he’s “under no duress to sell.”

“A sale could occur this year, next year, or the year after,” he says.