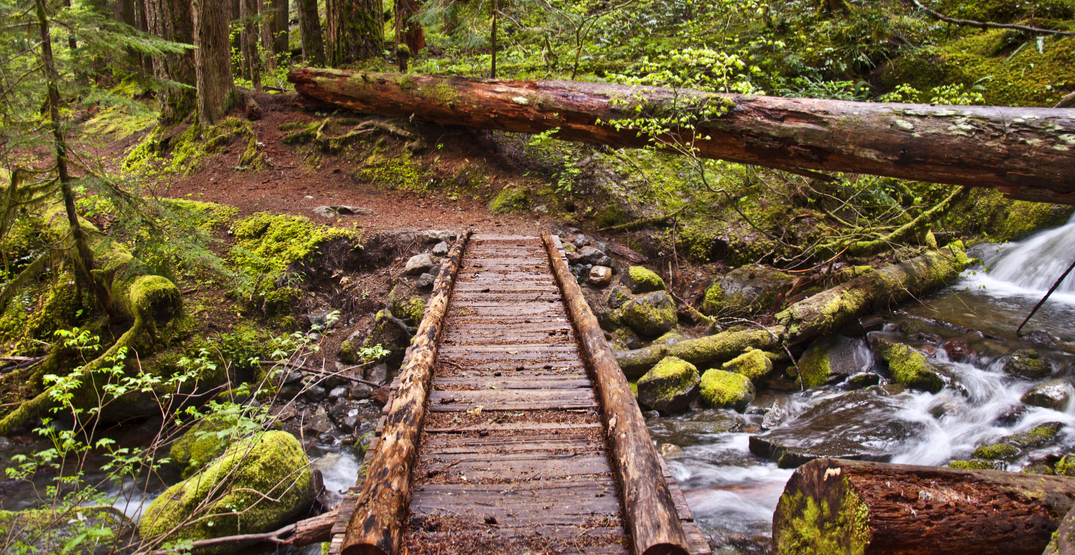 Although British Columbia has a vast selection of hikes in and around the province, more and more locals are complaining about the recent over-crowding and saturation in local trails.

A prime example of the issue is Quarry Rock. The entry-level, North Vancouver hike has become so popular that the District of North Vancouver has had to limit the number of maximum occupants at a single time. 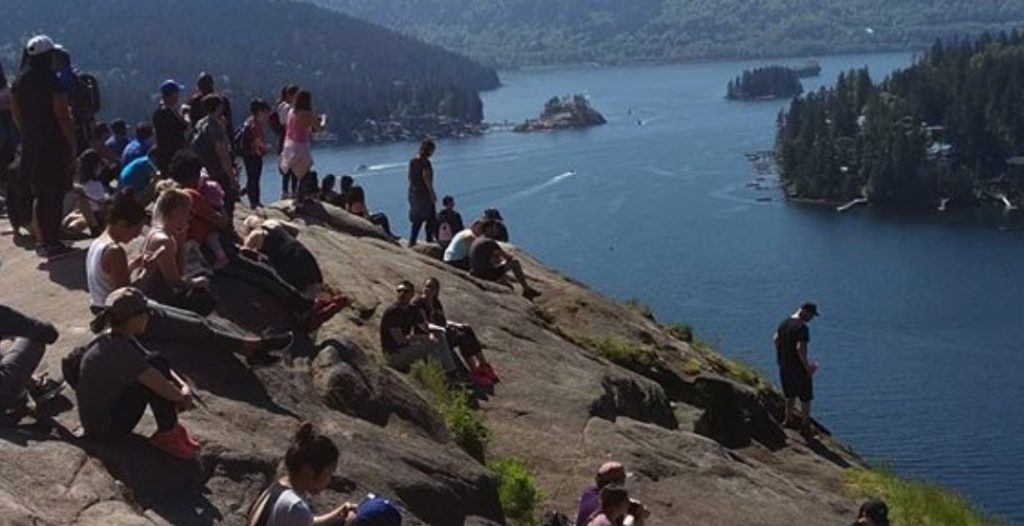 Another solution that hikers and bikers are taking to is building their own trails, often delving deeper and deeper into the BC backcountry.

The Government of British Columbia reminds everyone that not only is it illegal to build your own trails, but individuals found guilty of doing so can face some seriously hefty fines.

According to a statement from the Government of British Columbia, failure to comply with legislation can result in a penalty of up to $10,000, an order to return the area to its original condition, and up to six months of jail time.

The harsh reminder comes after an increase in unauthorized trail building, an increasingly growing issue that’s been taking place over the past two years.

The last known incident took place in April 2018, where BC Parks and BC Wildfire Service were forced “to deactivate an unauthorized trail that began within Garibaldi Provincial Park.”

The Ministry explains that unauthorized trail construction can result in:

Even though the changes made to a certain trail are fairly localized, the amount of time it takes for the ecosystem to recover can take anywhere from 10 or more years, depending on elevation.

Those who do wish to build a trail on Crown land, are required to apply for permission and obtain provincial approval, before starting any work.

According to the Government of BC, 55 trails have been authorized in the Sea to Sky Recreation district, with anywhere from 10 to 15 applications being submitted per year.