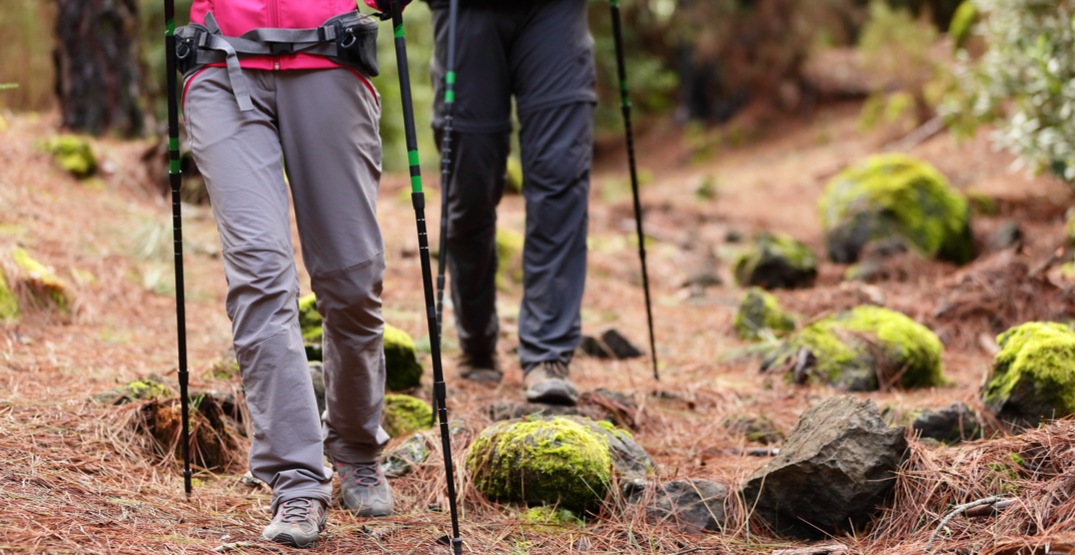 The North Shore Rescue has issued a warning to hikers across the province, reminding that even though it may look like summer in Vancouver’s streets, that easily isn’t the case in the mountains.

According to a statement released by the organization, longer daylight hours, warm city temperatures, and the visible appearance of snowmelt drive mass amounts of people to North Shore Mountains.

Many hikers, unfortunately, show up unprepared to hike the current mountain conditions.

The North Shore Rescue warns that as soon as you leave the parking lot of a local mountain, you can no longer rely on calling 911 and having a paramedic, police officer, or firefighter at your side in moments.

Part of the lack of preparation is what the rescue is calling the social media effect. Around this time of year, there are a rising number of posts showing mountain hikes in summer months. While the mountains are indeed a beautiful destination in the summer, many are still covered in snow, even in early June.

On Saturday, June 2, North Shore Rescue crews responded to what they described as an “unprepared, dehydrated, and exhausted lost hiker on Dog Mountain” who was wearing street shoes and light workout clothing.

She was abandoned by her hiking group and lost the trail trying to make it out on her own. Luckily, she called North Shore Rescue early, making for an easier and safer rescue than if she had waited.

When crews arrived, she was so dehydrated and exhausted that she had to be piggybacked out.

The North Shore Rescue advises to always research your route in advance, tell someone where you’re going, wear (and invest in) appropriate clothing and footwear, be sure to pack the essentials, travel in a group, and if you aren’t prepared, turn around early.

Making sure you’re prepared to take on a trail isn’t just important for your own wellbeing, but for rescue teams as well.