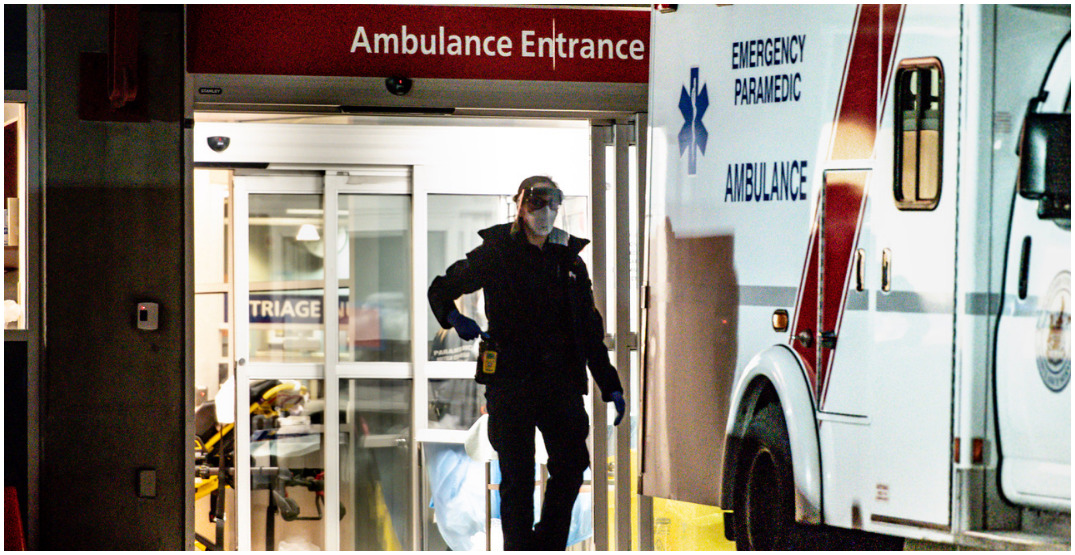 Dix outlined the number of new jobs that will be created to support the under-resourced groups, stating that well over 100 new jobs are expected to be created during this hiring campaign.

As early as June of this year, the Ambulance Paramedics of British Columbia (APBC) told Daily Hive that they were in dire need of more resources from the province.

This summer marked a particularly brutal time for APBC and BC Emergency Health Services (BCEHS).

On top of the medical response for COVID-19 and the opioid crisis, the APBC dealt with a devastating heatwave that put further strain on their resources.

“When we call 911 for help, British Columbians need to feel confident that help is on the way and that it will arrive quickly,” said Dix.

A key focus will be reducing ambulance turnaround times and helping the service respond to calls faster.

The BC government will also create 30 positions for full-time dispatchers and appoint a new chief ambulance officer, who will be responsible for the day-to-day management of the BC Ambulance Service.

According to a statement from the BC government, 271 paramedics have been hired by the BCEHS since January 2021.

Daily Hive has reached out to APBC for comment.