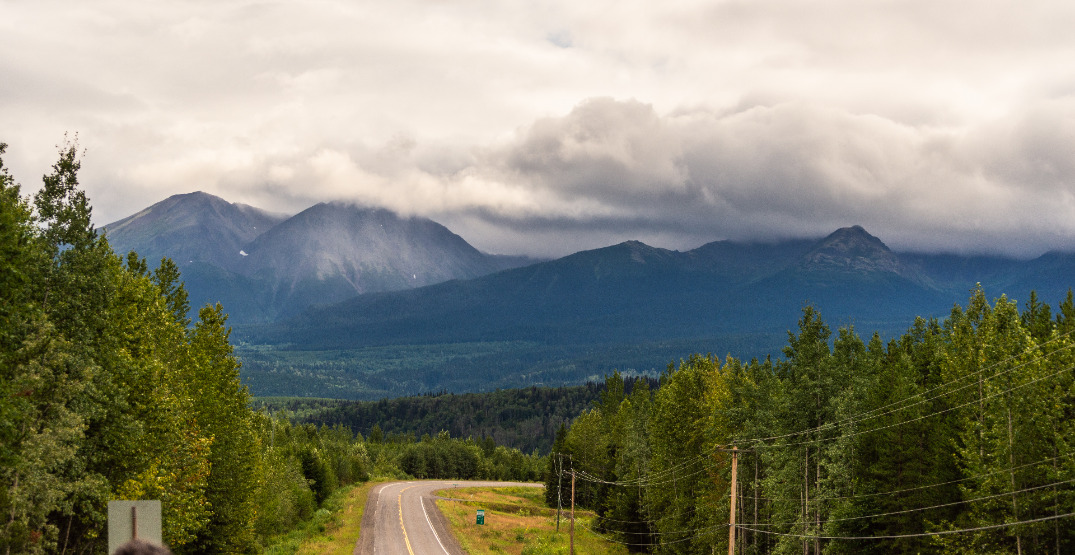 BC health officials have announced that new restrictions are on their way to Northern Health, and they are pointing to possible vaccine hesitancy as the reason, along with a major spike in COVID-19 cases.

The new restrictions will primarily affect personal gatherings and will go into effect on Tuesday after the Labour Day long weekend.

“This has really exploded quite quickly in a number of communities, and it spreads very quickly, and we know this from our past experience,” said Dr. Henry.

“I know this will be frustrating for some, and particularly in communities where we’ve not seen transmission for a while,” she added.

Personal gatherings in homes will now be restricted to either one additional family or a maximum of five guests.

Larger outdoor gatherings of 200 people or more will now require a COVID-19 safety plan to be in place.

These restrictions are in line with similar rules BC health officials imposed on Interior Health almost one month ago. But they are not as far-reaching, as health officials did not mention restaurants, nightclubs or casinos.

More details on these new restrictions will be announced on Tuesday, September 7.

Dr. Henry also suggested that more details about the BC Vaccine Card are expected on the same day.