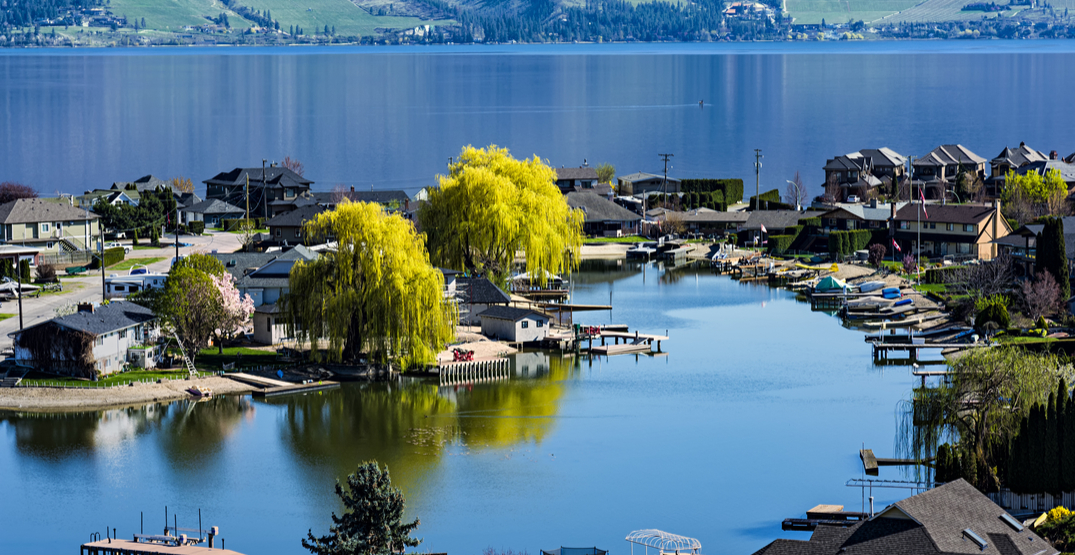 Health officials in British Columbia have announced additional health and safety measures for the Central Okanagan, where COVID-19 cases continue to increase.

Among the measures is limiting the number of individuals at indoor and outdoor personal gatherings. Nightclubs and bars will also be required to close, starting today.

The Central Okanagan community includes the following areas and municipalities:

Of the active COVID-19 cases, 56.24% are currently in Interior Health, with the vast majority in the Central Okanagan.

“Despite the measures that were announced a week ago, we’re still seeing cases growing,” Henry said. “Mostly among unvaccinated people or those who have had one dose of the vaccine.”

She added that transmission is starting to spill over into the healthcare setting, affecting residents and staff. Of the surge in cases, 80% of them are the Delta variant, which she says spreads “so much more easily” compared to other virus variants.

Outdoor gatherings in the Central Okanagan will now be limited to 50 people. This includes events such as birthdays and block parties. Indoor gatherings will go back to five people or one other household, similar to the measures in place earlier this spring.

Indoor seated and outdoor organized gatherings will be limited to 50 people with safety plans in place.

Additionally, nightclubs and bars will be forced to close. Restaurants can remain open, although indoor and outdoor dining will be limited to six people regardless of the household. Liquor licences will only be able to serve liquor until 10 pm. Casinos will remain open.

On top of that, the occupancy at vacation rentals, boats, and houseboats has been limited to five people plus the home’s occupants. The mask mandate will continue to be in place for all indoor public places and enforceable by bylaw officers.

Indoor high-intensity group activity is also being suspended, although low-intensity activities may continue.

“We strongly consider that you change your travel plans, she said. “Either reschedule or postpone.”