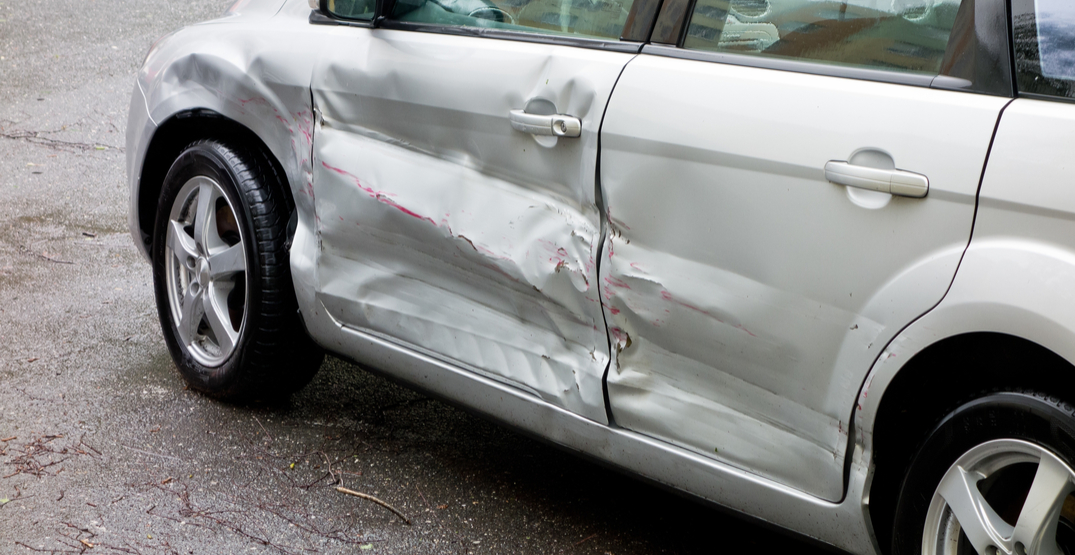 The Government of British Columbia has just announced that they’ll be taking action to make insurance rates fairer for drivers in BC.

The announcement comes after receiving feedback from nearly 35,000 British Columbians.

The government has asked ICBC to implement increases to the Driver Risk Premium (DRP) program, including:

They have also asked for the BC Utilities Commision (BCUC) to be ready to implement these changes as early as fall of 2018.

Once approved, increases will “result in penalty amounts increasing by 20% in the first year, and an additional 20% hike in the next year.” Future increases in premiums will be aligned with any future basic insurance rate changes.

Public feedback revealed that 82.3% of British Columbians are in favour of having risky drivers pay more. Other desired changes include:

Eby comments that the feedback is being used to “inform additional changes in the coming months to help make rates more fair for drivers” and that the government is “moving quickly to implement changes for dangerous driving.”