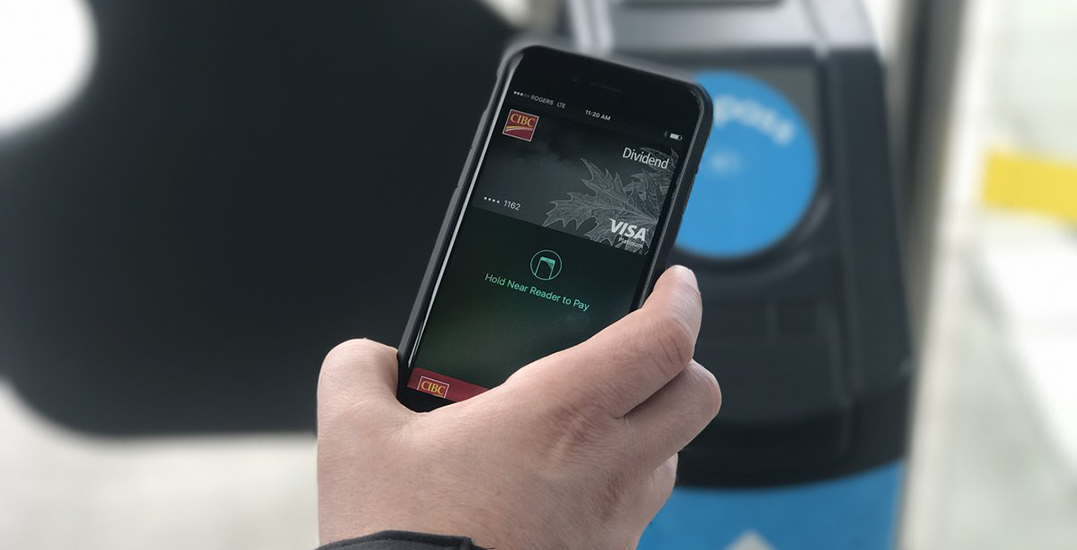 After its initial introduction in early March, TransLink users are a less than a week away from being able to use their credit cards and smartphones to make payments on the Compass system.

Gone will be the days of rummaging through your wallet for change for a single ride on the Seabus. The additional option is a huge benefit for both tourists and occasional transit users. It saves the time of having to purchase a single-use pass from kiosks, hopefully cutting down lineups at buses and ticket machines.

According to TransLink CEO Kevin Desmond, “Improving the customer experience is one of our top priorities and Tap to Pay is going to make taking transit even easier.”

With the new technology, however, comes a further reminder to tap your card and not your wallet. The reason being is to avoid being charged with a different card than intended. 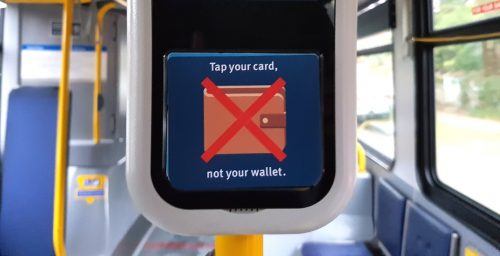 Although users will never be charged on multiple cards with a single tap, fares on a Compass card are still cheaper than paying by credit card. A one-zone fare on a Compass Card is $2.20, while the cash payment is $2.85.