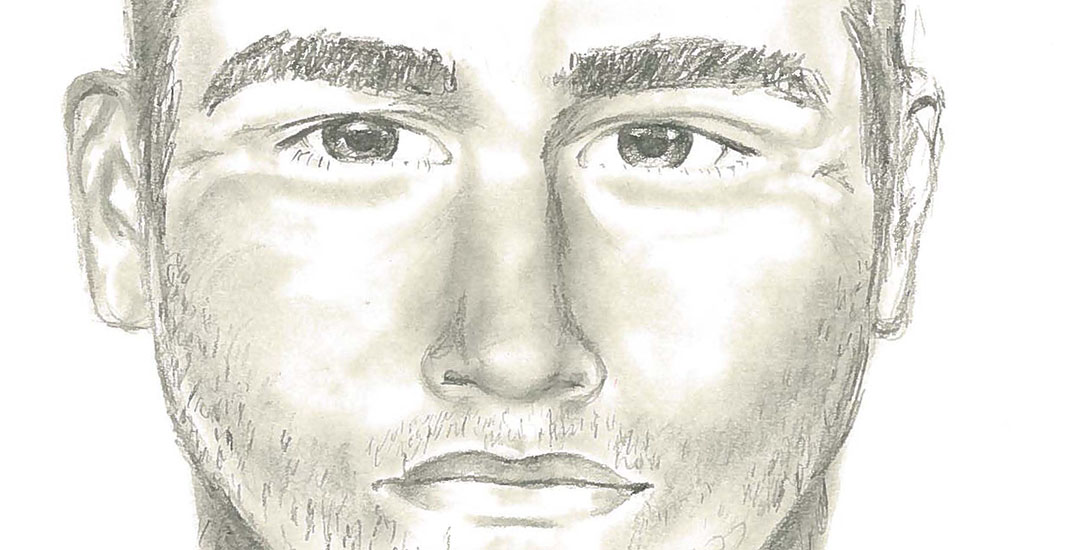 The Surrey RCMP are warning the public of an ongoing sexual assault investigation. Most recently, they released a composite sketch of the suspect.

An incident occurred on Tuesday, April 24 at approximately 1 am. A woman was walking in the area of 84 Avenue and King George Boulevard. A male suspect passing by in the opposite direction grabbed her arm and proceeded to grope her.

The woman screamed, causing the suspect to flee the scene. 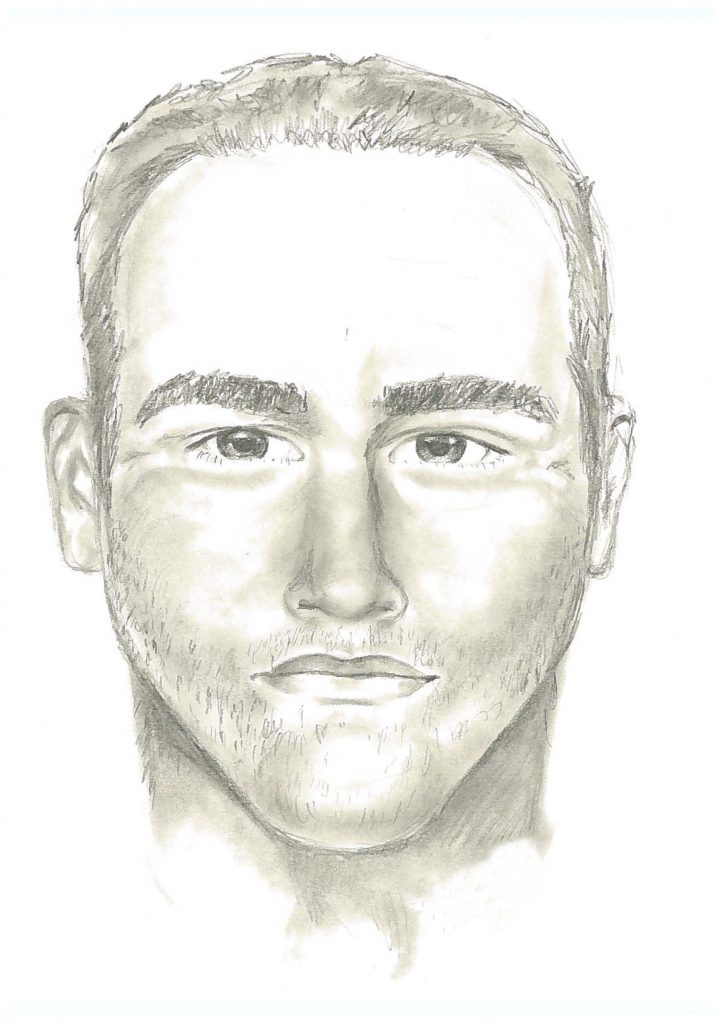 The suspect has been described as a South Asian male who is approximately 30-years-old. He was estimated to be 5’10” tall, with a medium build and scruffy facial hair.

At the time of the assault, he was wearing a black jacket and blue jeans.

According to a statement by the Surrey RCMP, they have exhausted all other investigational methods and are now asking for assistance from the public.