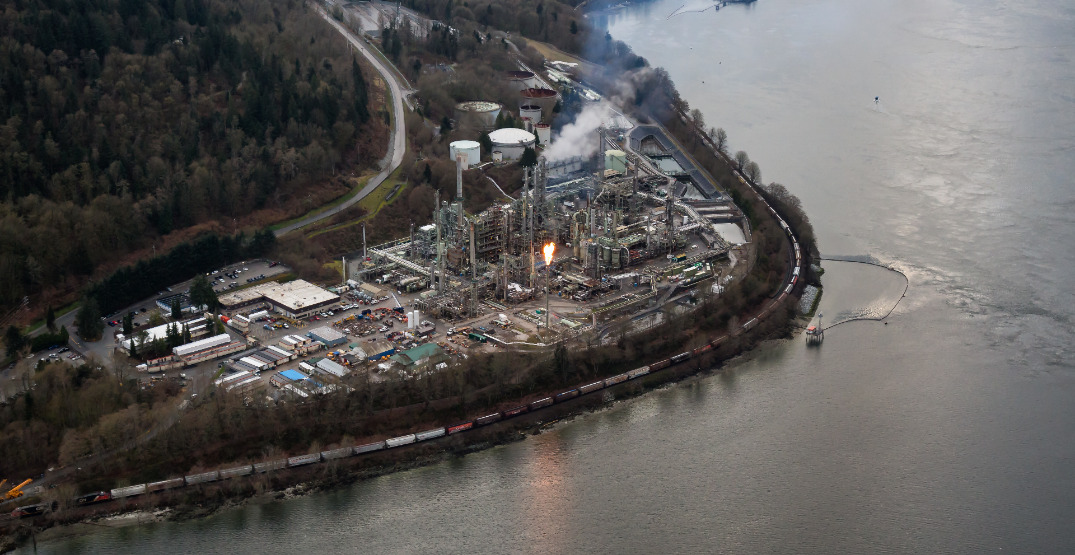 The BC Ministry of Energy, Mines and Low Carbon Innovation has announced that it’s putting an end to its old oil and gas royalty system, effectively ending certain fossil fuel subsidies.

Environmental groups say the fossil fuel subsidies were designed as an incentive for the drilling of fracking wells and that it was a key roadblock to BC meeting climate goals.

However, these groups are also suggesting this revision to the old system opens the door for companies to take advantage of public money in other ways.

Stand.earth says that one of the subsidies, the Deep Well Royal Credits, cost the BC government $1.2 billion in lost revenue last year alone.

Meanwhile, a statement from the Wilderness Committee says, “Today’s announcement ignores the clear wishes of British Columbians who demanded a gas royalty system that aligns with what scientists are desperately telling us is necessary to stave off climate catastrophe.”

BC Premier John Horgan says that this fixes the outdated system by eliminating the “largest fossil-fuel subsidy” in BC.

“This will give British Columbians a fair return and allow us to invest in their priorities – like improving services, bringing down costs and tackling carbon pollution.”

The new rules impose a minimum royalty rate of 5%, which the BC media release calls a “significant increase from the current 3%,” adding that it will provide more revenue for public services.

Environmental groups have applauded parts of the announcement, but many, including the David Suzuki foundations, say it isn’t going far enough.

“These changes do not incorporate a climate damages fee, which we advocated for. The government also chose an industry-favoured approach that aligns with Alberta rather than a flat-rate approach favoured in public responses and by environmental organizations.”

The foundation suggests that the revised system “continues to favour gas extraction and exports in BC.”

According to the Wilderness Committee, “the province is absorbing the financial risk of continued fossil fuel production at the very time the world makes every effort to eliminate its use.”

“Anyone who took one look at the old system could see it was rigged for fracking companies to fleece the public purse, so we’re grateful it’s gone,” said Wilderness Committee Climate Campaigner Peter McCartney.

“But this latest subsidy offers a money-back guarantee for the most polluting activity in the province.”