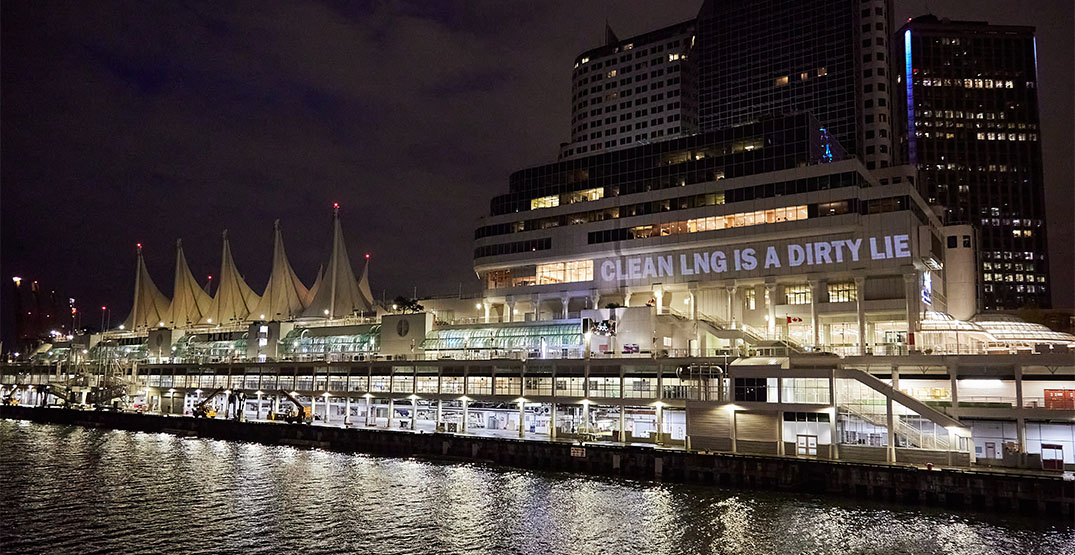 Climate activists have set up an anti-LNG fracking sign in downtown Vancouver in response to a multi-day fuel exhibition.

The conference for Canada Gas & LNG is the largest of its kind dedicated to fracking, the process of extracting liquefied natural gas, and LNG. 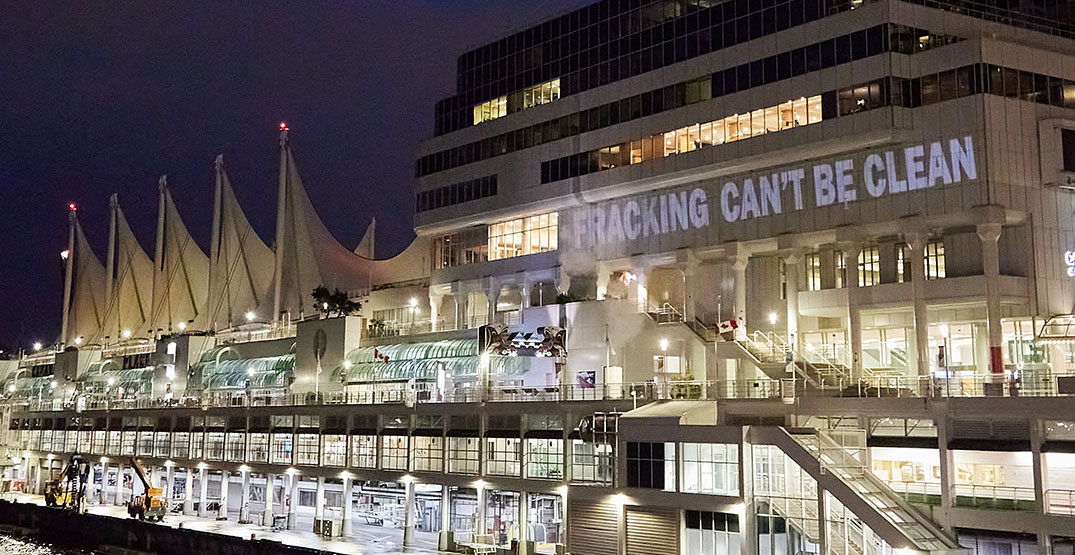 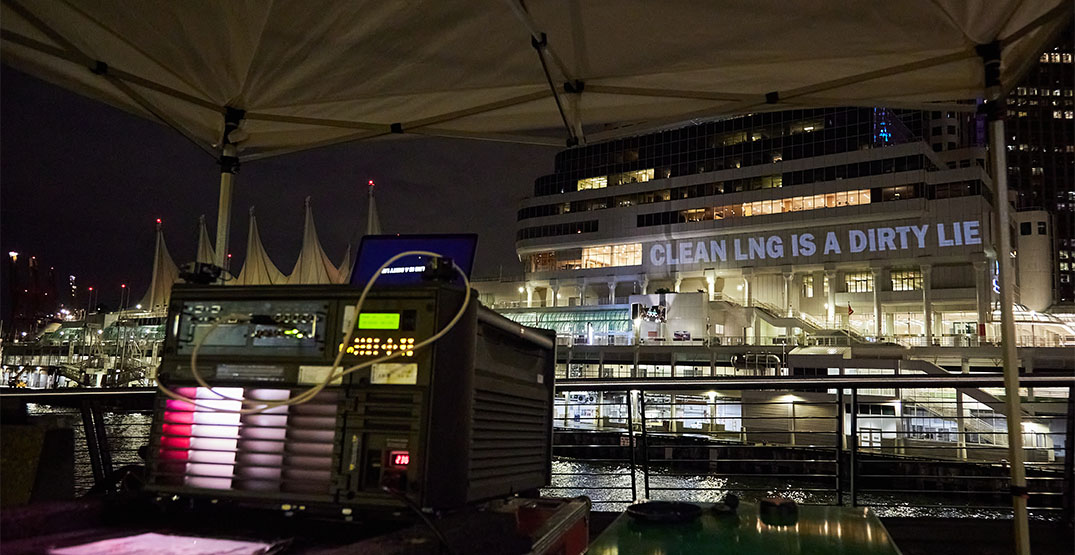 A statement from Stand.earth says that these companies are “some of the province’s most polluting companies, meeting to greenwash an industry that already creates a fifth of BC’s carbon emissions and only plans to grow.”

There is some factual evidence behind some of the claims.

Just yesterday, the BC Government put out a press release outlining fines that were levied against the Coastal GasLink project. The fine totalled $170,100.

To put it into perspective, the earnings of TC Energy — the parent group of Coastal GasLink — are in the billions.

The fine was issued by the BC Government after inspections by compliance and enforcement officers with the Environmental Assessment Office (EAO).

Inspections that were conducted between October 2021 and April 2022 found various examples of non-compliance related to “erosion and sediment control.”

“The EAO continues to actively monitor the conditions of the environmental assessment certificate for the construction of the Coastal GasLink pipeline project to ensure potential impacts to the environment and wildlife are mitigated.”

According to Stand.earth, scientists in BC say that events like the heat dome and atmospheric rivers that have cost the province billions of dollars and thousands of lives are being made worse by the extraction and combustion of fossil fuels, including methane gas that’s produced in the northeast of the province.