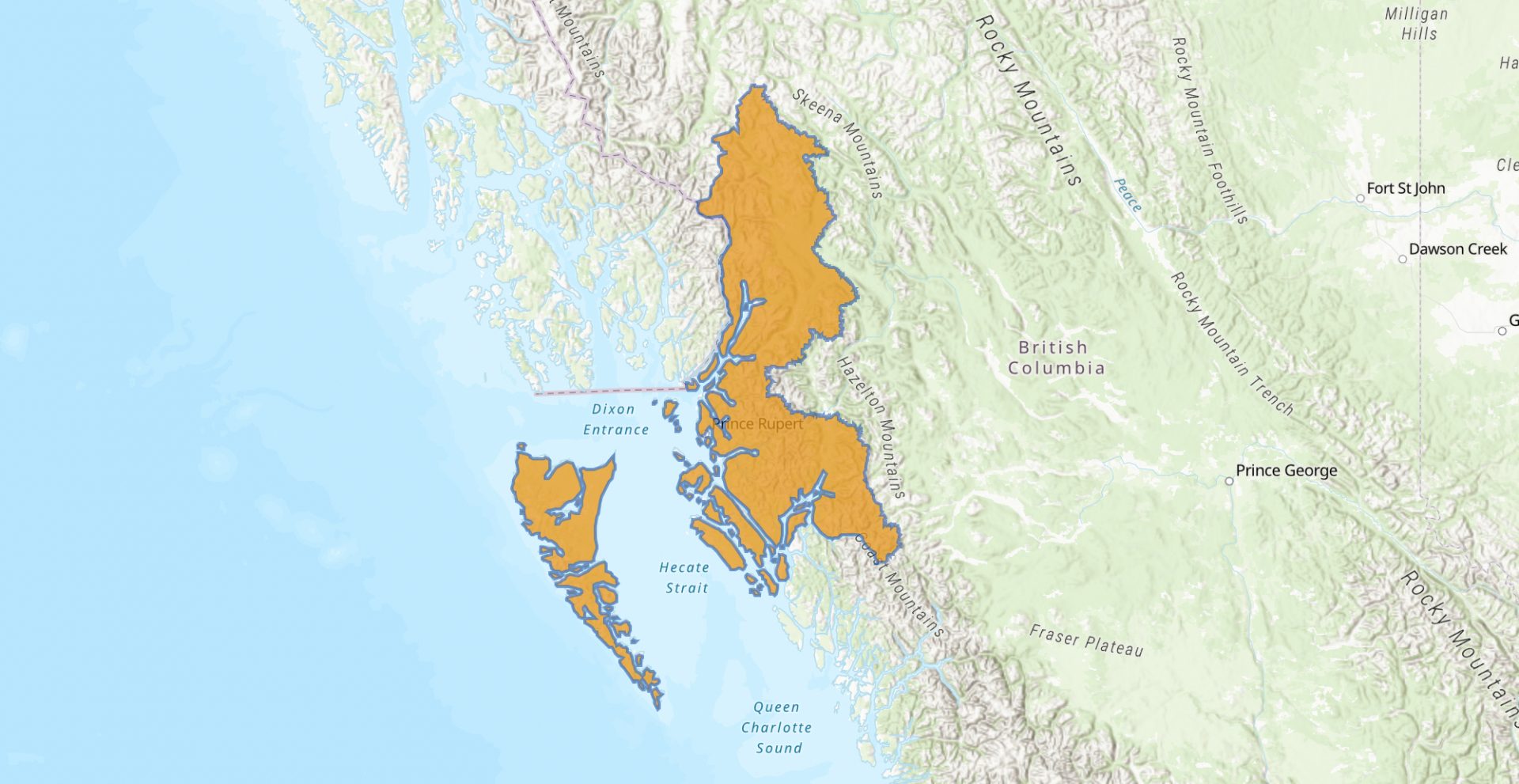 BC is experiencing another storm that is expected to bring heavy precipitation to the North and Central Coast.

The River Forecast Centre has issued a BC Flood Watch in effect for the North Coast. It includes areas like Haida Gwaii, Prince Rupert, Kitimat, Hartley Bay, Kemano, and surrounding areas.

According to the agency, the atmospheric river weather event can bring total rainfall amounts between 200 and 300 mm.

They are advising the public to “stay clear of the fast-flowing rivers and potentially unstable riverbanks during the high-streamflow period.”

Environment Canada has issued weather warnings and special weather statements for the area, too.

On Saturday, November 20, the province urged people in the North Coast to prepare for heavy rains and strong winds.

“The system is expected to reach the South Coast in a weakened state by Monday, Nov. 22, including regions that are vulnerable due to previous flooding.”

In the Lower Mainland, Abbotsford Mayor Henry Braun said in a weekend update that he expects the storm to arrive to the Fraser Valley early in the week bringing precipitation to already saturated areas.

Abbotsford is under a local state of emergency and on Sunday, November 21, the city said that the Sumas Dyke was repaired thanks to crews “working furiously” to patch it amidst heavy flooding.