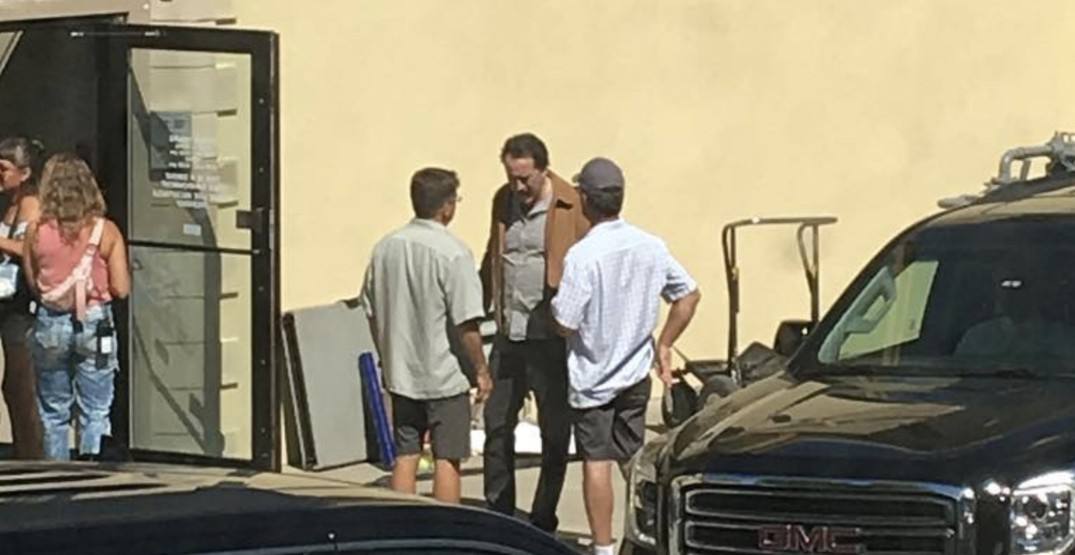 Everyone’s favourite National Treasure — Nicolas Cage — is currently in BC filming his next Hollywood hit.

Cage has been in Vernon working on a movie titled A Score to Settle and his fans were quick to spot him on set at All Saints Anglican Church.

According to IMDB, the A Score to Settle follows an “an ex-enforcer for a local crime syndicate” who “has vowed to enact retribution on his mob bosses after 22 years of wrongful imprisonment.”

A Score to Settle is also filming in Kelowna.