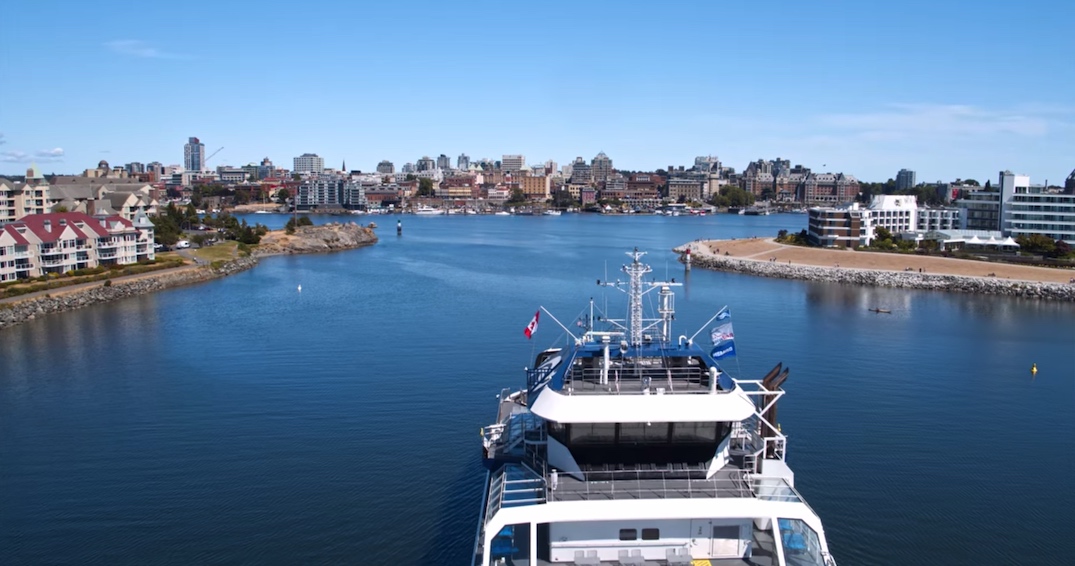 BC Ferries has had to cancel several sailings over the last few weeks due to staffing issues, but it may have found a solution to its problems thanks to a federal ruling on unvaccinated workers.

On June 14, the Treasury Board of Canada Secretariat and Transport Canada suspended vaccine mandates federally for domestic travellers, transportation workers, and federal employees. The release from the Government of Canada suggests that 32 million, or 90% of eligible Canadians have been vaccinated against COVID-19.

The ruling came into effect on June 20.

The section about transportation workers directly applies to BC Ferries. As a result of the federal news, BC Ferries has also suspended its vaccination policy as of June 20.

This means that unvaccinated employees can be hired or return to work for BC Ferries.

BC Ferries currently has around 150 employees who are on leave without pay due to the mandatory vaccination policy that was formerly in place. A spokesperson told Daily Hive that BC Ferries is “in the process of reaching out to them to check on their intention to return.”

BC Ferries has had to cancel several cancellations between June 22 and June 30 due to staffing availability.

#ServiceNotice #Tsawwassen #SwartzBay #QueenofNewWest Due to staffing availability, the following even hour sailings sailings between June 22 & June 30 have been cxled (1/2)