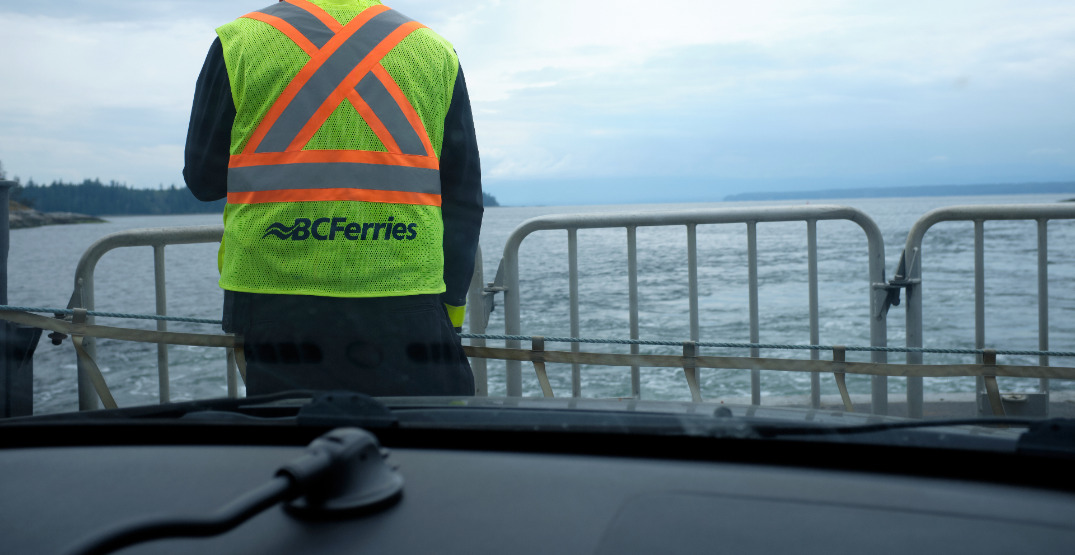 A WorkSafeBC penalty worth $674,445.92 was imposed against BC Ferries after an employee drowned while on the job.

The incident took place in June 2020 and after receiving the penalty, BC Ferries promptly paid the amount in full.

WorkSafeBC tells Daily Hive that the primary purpose of the penalty and penalties like it is to motivate BC Ferries and other employers to comply with occupational health and safety legislation.

The incident occurred when an employee was working on a ferry vessel that was docked at a maintenance facility.

WorkSafeBC says that the worker was leaning onto a panel of fabric webbing while attempting to retrieve an item that was floating in the water. The webbing gave way causing the BC Ferries employee to fall into the water, after which he subsequently drowned.

After an investigation conducted by WorkSafeBC, it determined that the worker wasn’t wearing a flotation device and that the panels the worker was leaning against were not sufficient at “controlling the hazard of falling into the water below.”

WorkSafeBC went on to say that there were no procedures in place in terms of what to do if an object related to the job fell into the water. The worker was alone at the time which prompted WorkSafeBC to cite inadequate supervision as a contributing factor.

“The firm failed to ensure the health and safety of all workers at its worksite.”

In a statement to Daily Hive, BC Ferries acknowledged that the event was a tragic and devastating loss for the family involved, the worker’s colleagues, and all BC Ferries employees.

“In November of 2021, WorkSafeBC issued its inspection report. Following the incident, we immediately addressed areas of concern. We have requested a review of the WorkSafeBC report. This will give BC Ferries access to the complete findings and provide a better understanding of how WorkSafeBC reached its decisions and where any further improvements can be made.”

BC Ferries is awaiting the Coroner’s report to complete its own internal investigation.