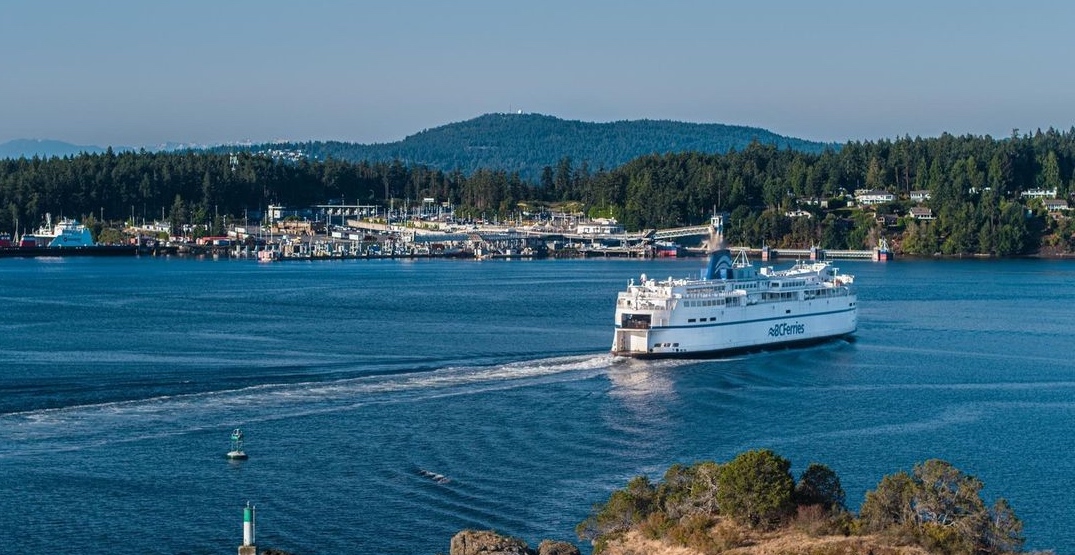 The next time you head to Vancouver Island, you might enjoy your sailing even more than usual.

BC Ferries announced in a release on Monday, May 30 that it plans to booze it up on the high seas, expanding its Coastal Cafe menu and offering alcoholic beverages onboard.

Back in October 2019, BC Ferries piloted a wine and beer service in the Pacific Buffet for five months without incident.

After this successful run, BC Ferries has now applied for licenses so it can sell drinks with the purchase of a meal on its three major routes:

“BC Ferries continually seeks ways to enhance and add value to our customers’ experience and offering alcoholic beverages in select Coastal Cafes is in response to customer feedback,” the company wrote in a release.

#BCFNews
In the coming months, alcoholic beverages will be introduced to the menu in the Coastal Café on board vessels that sail on our three busiest routes between #MetroVancouver & #VancouverIsland

“It will be served in limited quantities by staff who have their Serving It Right certification. Under the conditions of our licenses, alcoholic beverages will be limited to two drinks per customer 19 years of age or older, and must be purchased with a meal,” it wrote.

Soon, you’ll be able to sip BC wine, craft beer, ciders, and more while travelling between the Mainland and Vancouver Island and presumably throwing back a White Spot burger.

BC Ferries said that it got approval in principle subject to inspectors’ review for these licences from the provincial Liquor and Cannabis Regulation Branch.

Now, it’ll be able to serve booze “in the coming months” and it expects to introduce the new offerings by the end of summer 2022.