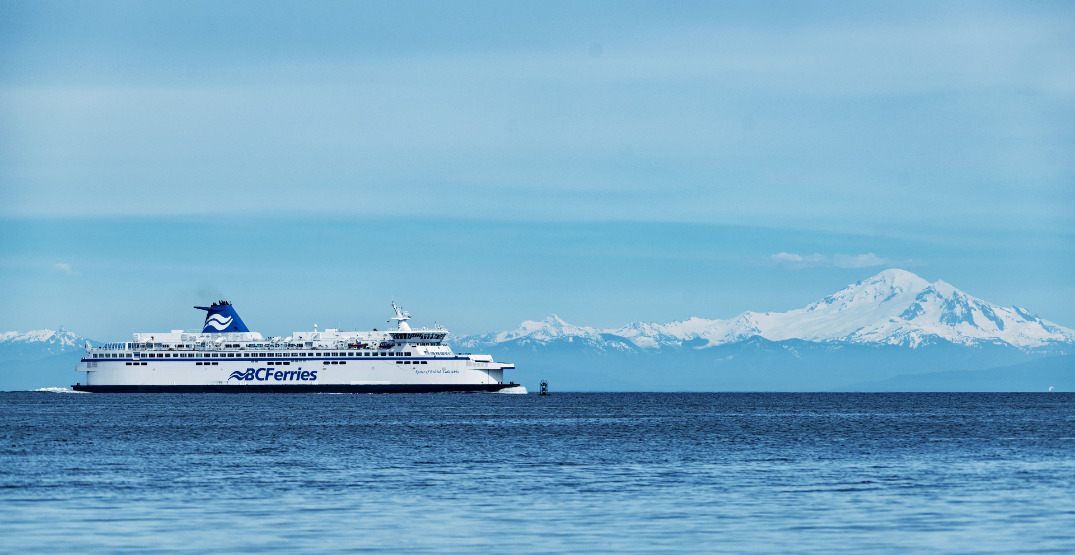 As the long weekend fades into the distance, some have been forced to extend their BC Day hiatus, thanks to an error in the BC Ferries reservation system.

A Facebook post was shared through a now deleted tweet from a very frustrated BC Ferries customer who had booked a “ghost ferry,” one that didn’t exist.

The post suggested that at least 60 cars were able to book reservations for a sailing from Pender. The customer said they had the booking in place for two months.

The post went on to say that BC Ferries didn’t notify them.

To say that BC Ferries was busy heading into the long weekend would be an understatement. Unfortunately, customers weren’t notified right away, which meant many people didn’t realize what had happened until they got to the terminal.

Another customer also suggested they had the same experience, this time expressing their concerns through Reddit.

“It’s a long weekend. We did our planning. Booked reservations from Tsawwassen to Salt Spring weeks ago. Coming home Monday. We get to Long Harbour Monday morning for our 10:50 reservation and find out there is no 10:50 ferry. There was some mass error allowing people to reserve a sailing that’s not running.”

Arrived @ 9PM at #langdale for the 10:30PM @bcferries. website shows 100% full but no cars at terminal again pic.twitter.com/bElUVXco43

BC Ferries acknowledged the error on Twitter and said they would issue refunds to anyone affected.

@doctaCynthia Hi there, sailings were incorrectly built in our system for today’s Holiday Monday schedule, we sincerely apologize to all customers affected & are giving full refunds for the inconvenience. We ask that customers travel SGI – Swartz Bay – Tsawwassen for today. ^ka

Daily Hive has reached out to BC Ferries for comment.