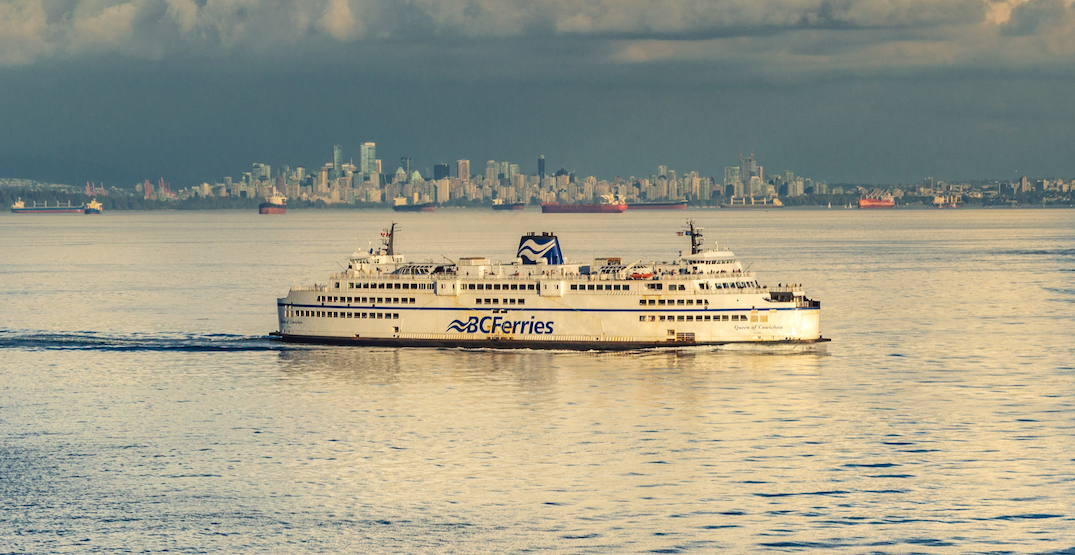 A small fare increase on BC Ferries is set to begin at the start of next month due to changing market conditions and rising fuel costs.

The 0.5% rebate applied to fares will be eliminated to cover rising operating costs related to fuel starting on December 1, 2021.

Only the routes from Port Hardy to Prince Rupert, Prince Rupert to Haida Gwaii, and Port Hardy to Central Coast will see their fuel rebate remain at 1.5% until further notice as they have a separate mechanism on fluctuating fuel costs.

The fuel rebate and surcharge mechanism on fares was first implemented 17 years ago to allow the ferry corporation to adjust to changing fuel prices.

Next month’s changes will be an adjustment of the 1.5% fuel rebate implemented on April 1, 2020, when fuel costs saw a downward trend from a plunge in global transportation demand due to the COVID-19 pandemic’s sudden onset.