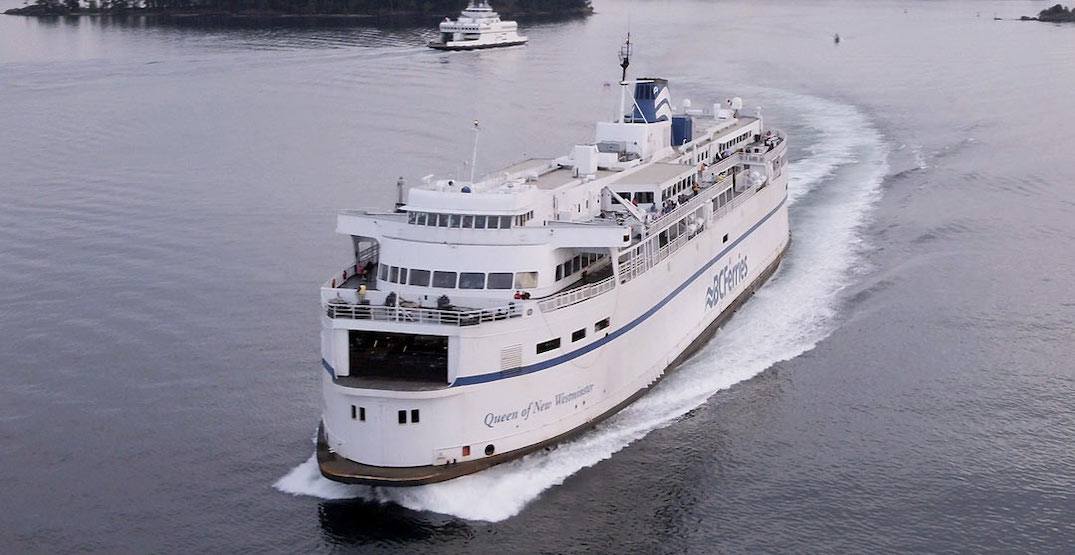 Queen of New Westminster (BC Ferries)

BC Ferries is exploring the potential of expanding its business for commercial and freight traffic between Metro Vancouver and Vancouver Island during late-night hours.

The ferry corporation has been running commercial sailings on the route from Tsawwassen to Duke Point (Nanaimo), beginning earlier this month until October 7, 2021.

These sailings on the Queen of New Westminster depart Tsawwassen at 9:15 pm and Duke Point at 12:15 am daily from Monday to Thursday.

According to the ferry corporation, it is seeing heightened demand for commercial goods, specifically in the growth of e-commerce, groceries, and general freight.

If the pilot project proves to be a success, this could be an ongoing service for BC Ferries during hours that do not interfere with passenger and general vehicle operations. However, these pilot sailings do allow a limited number of passengers travelling in under-height vehicles. No catering services are being offered on these sailings.