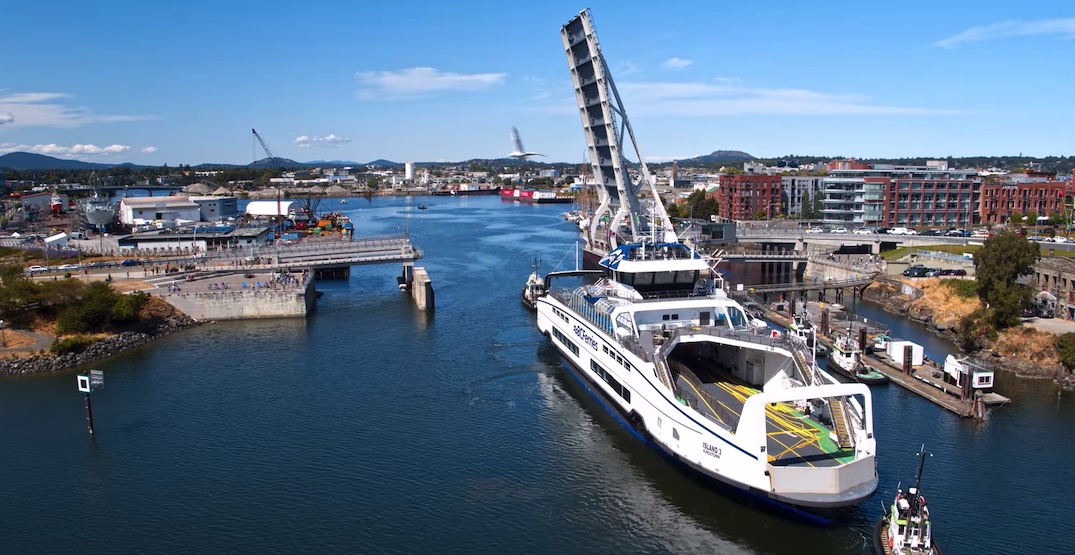 The third new Island Class vessel for the BC Ferries fleet arrived at Ogden Point in Victoria last week after making the transatlantic journey on its own power.

The yet-to-be-named vessel left Damen Shipyards Galati in Romania on May 19 for a 64-day journey. Final inspections are taking place before BC Ferries takes ownership of the vessel.

A fourth new vessel is also on its way, traveling on its own power as well. It departed the same shipyard in early June, and transited through the Panama Canal on the weekend of July 17 and 18. According to VesselFinder.com, the fourth vessel is traveling at a speed of about nine knots, and scheduled to make a stop at the port of Long Beach in California on August 3 before its arrival in Victoria later this summer.

Two identical Island Class vessels that arrived in early 2020 are already in service on the routes from Powell River to Texada Island, and between Port McNeill, Alert Bay, and Sointula. Unlike the third and fourth vessels, the first two vessels arrived at the same time as cargo onboard a semi-submergible transport ship.

The third and fourth vessels will provide two-ship service on the route from Campbell River to Quadra Island starting in 2022, which increases frequency and overall capacity compared to the existing one-vessel operations.

The sixth ship, the final vessel in this order, entered water at the European shipyard for the first time in April 2022. It is expected to be delivered to Victoria by late 2021.

The fifth and sixth ships will operate on the route from Nanaimo Harbour to Gabriola Island starting next year. 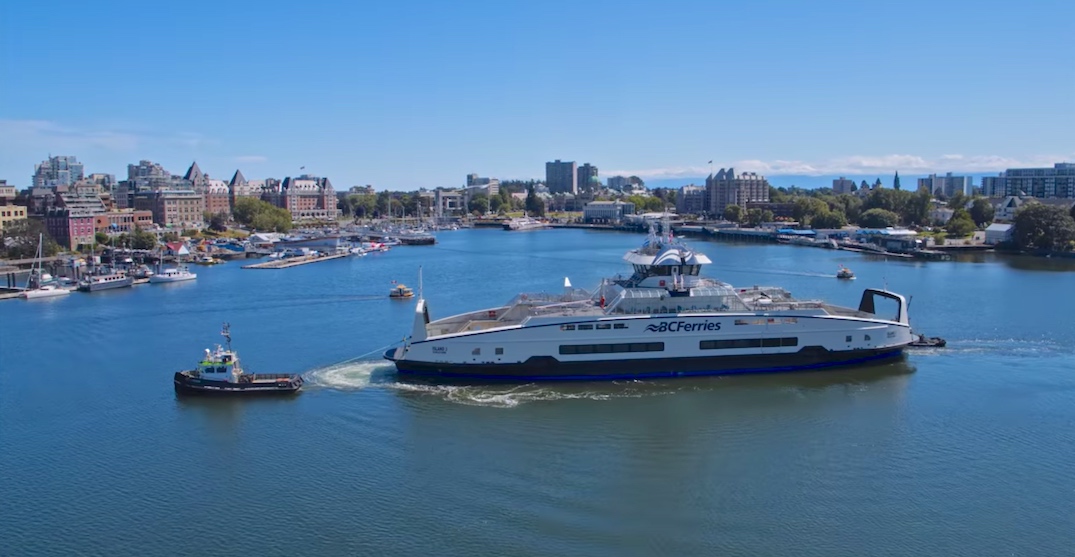 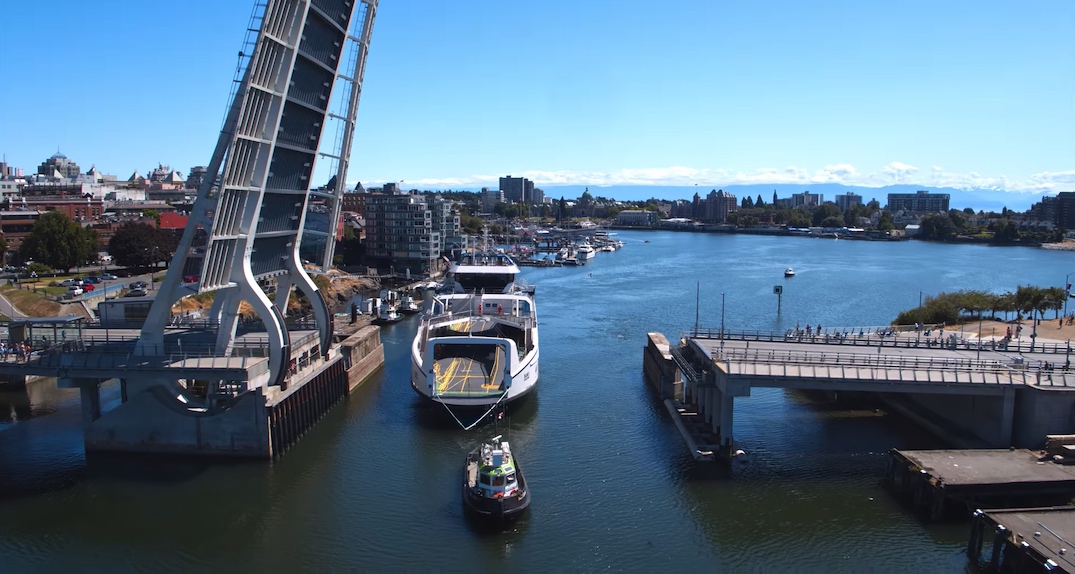 Each Island Class vessel is battery equipped, designed to be able to be fully converted for 100% electric operations. For the time being, until funding for charging infrastructure at the terminals becomes available, the vessels are using their hybrid capability.

The vessels have a capacity to carry at least 47 vehicles and up to 400 passengers and crew.

Earlier this year, BC Ferries told Daily Hive Urbanized the conversion of the six vessels to battery-electric only and the terminal renovations would cost about $150 million, with work conducted over two and three years.

Altogether, the $1.19 billion plan that includes made-in-Canada vessels requires funding from the federal and provincial governments.