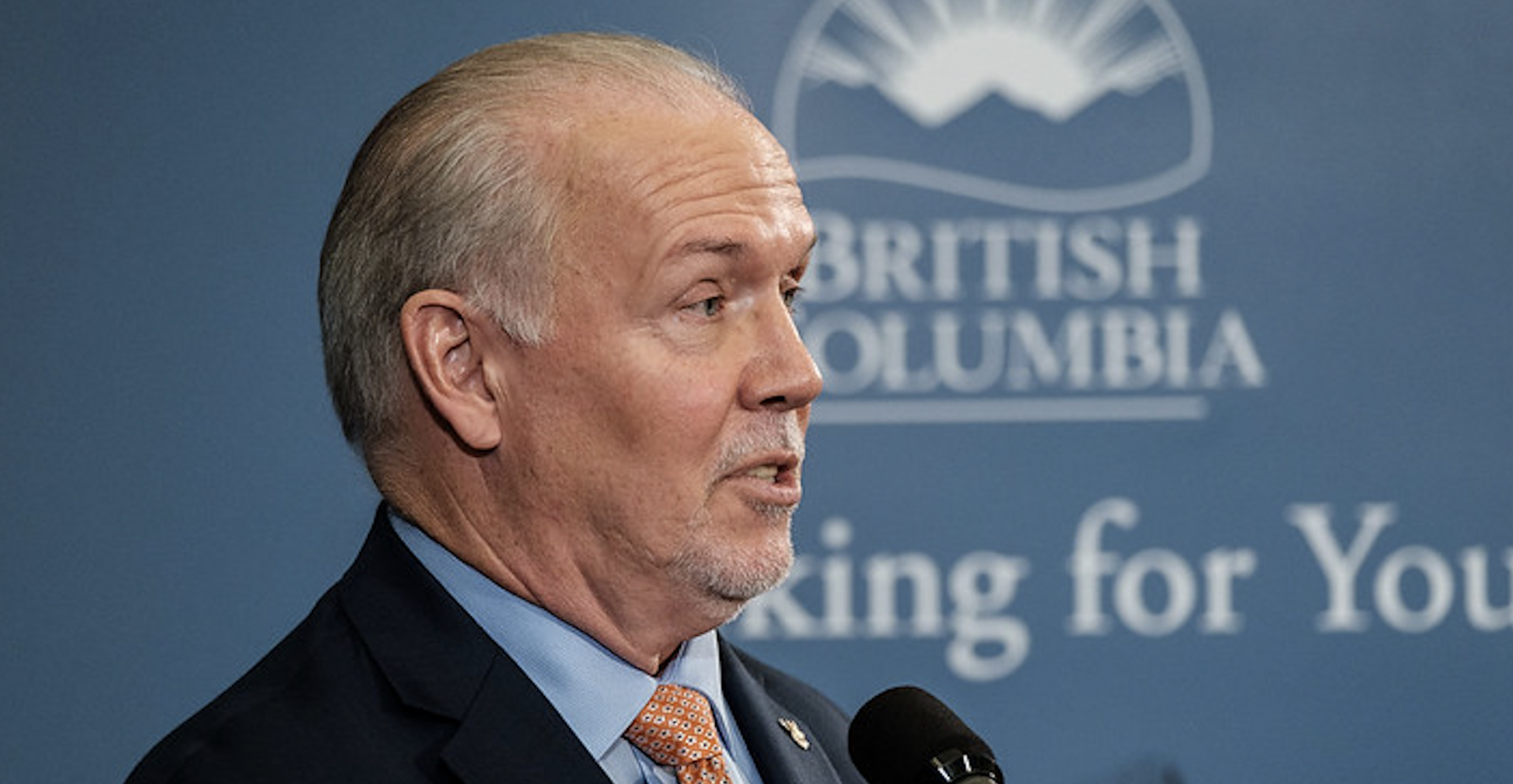 The first day of the BC election campaign featured conflicting views on just how well the three parties were getting along in the minority legislature.

NDP Leader John Horgan says he called the election because he feared “contempt” and “acrimony” between the parties would divert focus away from the COVID-19 pandemic, making an election necessary.

He also wasn’t sure the minority NDP government would be able to pass a budget in February with the prospect of a confidence vote forcing an election.

But Green Leader Sonia Furstenau disputes Horgan’s take on how things were going, adding she told him as recently as Friday that her party was committed to a stable government.

BC Liberal Leader Andrew Wilkinson, meanwhile, called for three televised debates during the Oct. 24 election campaign so voters can hear what each party has to offer.

Horgan says he would not be involved in a decision to hold three debates, and Furstenau says she fully expects to participate in the debates given the Greens “pivotal” role in BC politics over the past three years.