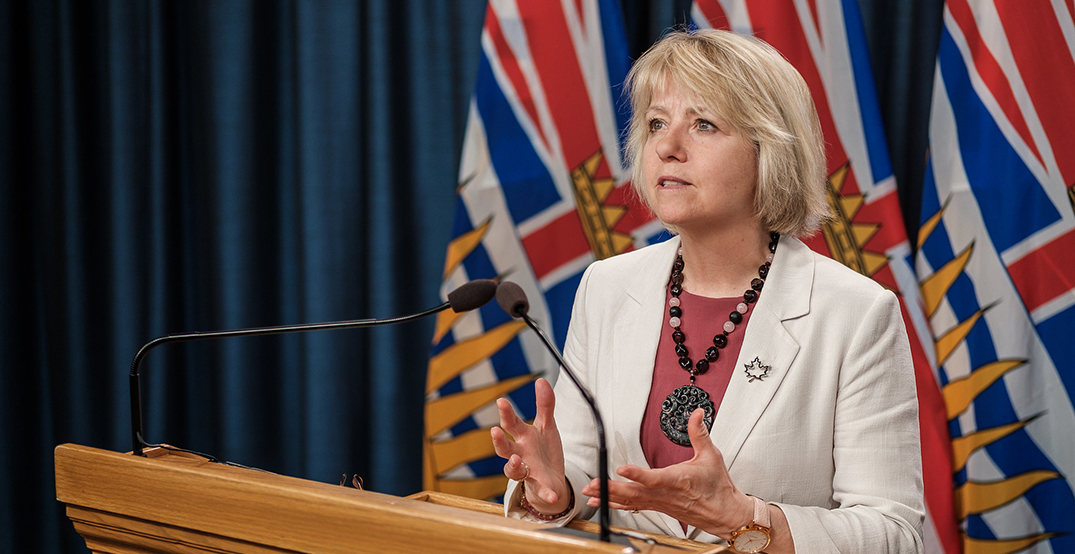 According to CBC, Henry shared her personal experience during a panel presentation at the Union of BC Municipalities on Tuesday. Henry says she and her staff have been harassed, raising concerns for their safety.

Henry explained that she had received death threats and abusive letters, resulting in the need to add security to her house.

“I sense that people find that it’s OK to do that for a woman who is upfront more so than some of our male leaders. But I could be wrong. Maybe it is that we just don’t talk about it and we hide it,” she stated.

“There’s absolutely no room for this abuse in BC,” he tweeted.

“Her intelligence is matched with compassion and generosity,” he tweeted. “Every day. I know this very well. We must all stand with her and we do.”