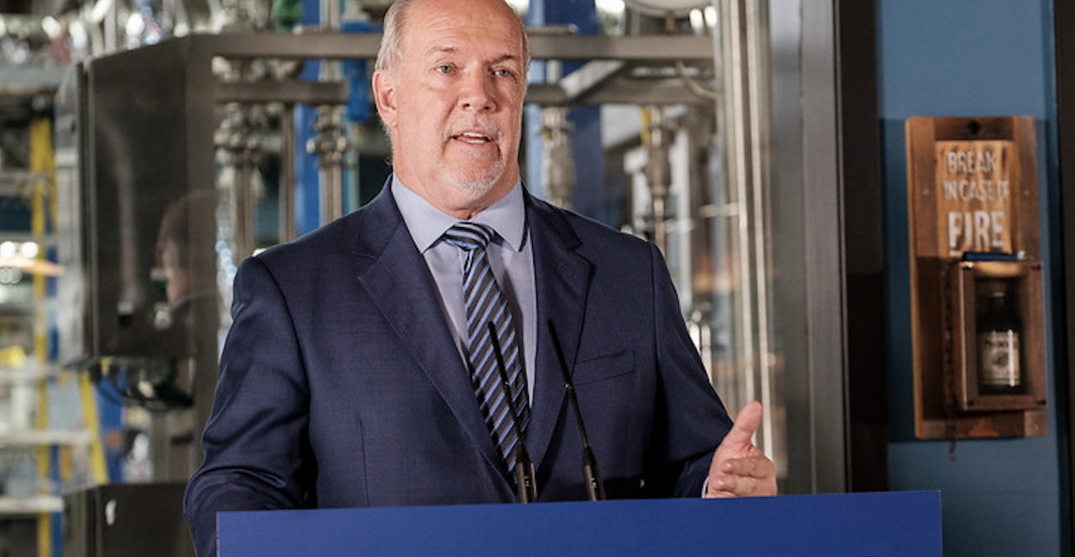 Premier John Horgan says his decision to call for an election started to crystalize in the summer when his minority government ran into legislative challenges.

The leader of the NDP acknowledges there has been co-operation between Health Minister Adrian Dix and the opposition parties when it comes to tackling COVID-19.

But he says ongoing divisions between the parties would divert focus away from managing the pandemic during the 12 months before BC’s previous fixed election date next fall.

He says the best way to put the politics behind the province is to hold an election now, and adds that he’s aiming to form a stable government for the next four years.

Speaking in North Vancouver, Horgan also assured voters that Provincial Health Officer Doctor Bonnie Henry has made it clear to him that the election set for October 24 can be held safely.