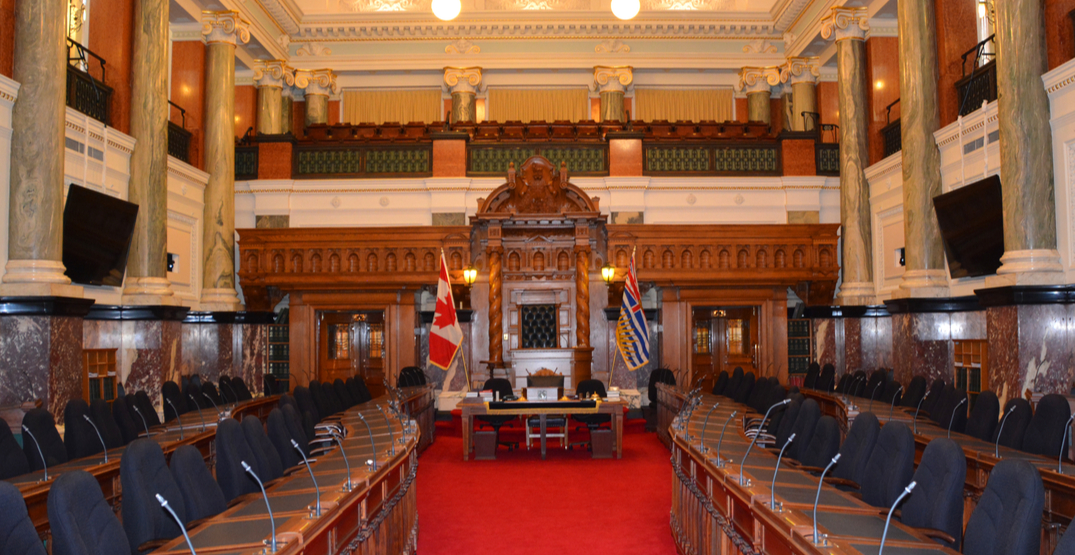 This piece was written for Daily Hive by Kyle Demes, a Director at Simon Fraser University and former Federal Liberal Candidate based in Vancouver.

In BC, we might be facing two elections in the next six months: a provincial election where the BC NDP will try and gain another term (this time as a majority government) and a federal election where the Liberals and Conservatives will battle for seats currently spread across Greens, Bloc, NDP, and Independent. As parties start their campaigns, we must keep in mind the importance of diverse representation in government and strategically place our support to ensure all communities are well represented.

Governments are responsible for the well-being of all of their citizens. Yet, we have a history of decisions, investments, and policies that have disadvantaged minority and under-represented groups. Having provincial and federal governments as diverse as their citizens could help address these inequities—so why aren’t we there?

Candidates from minority and under-represented groups face systemic barriers to become candidates and running successful campaigns once they are candidates. The nature and degree of these challenges will be different in each situation, but data shows these barriers consistently limit the diversity of our elected government representatives.

For example according to Statistics Canada, in 2018, 4% of the population identified as a sexual minority and 0.24% as a gender minority. And with 338 federal ridings in the 2019 federal election, we might have expected 14 candidates in each party who identify as 2SLGBTQ+. Instead, there were two from PPC; four from CPC; 10 from LPC; 18 from GPC; and 40 from NDP. Among those, very few were running in areas where their party was considered able to win.

Of those 74 candidates, only four were elected meaning 1% of MPs represent a community that represents more than 4% of the population of Canada. The problem here is two-fold: not enough representative candidates are running, and the ones who are, aren’t running in a riding where they are likely to win.

I ran as an openly queer candidate in the 2019 federal election. As a marine ecologist, I was expecting interest from local voters in my previous research on the Kinder-Morgan pipeline expansion, climate change, etc. Instead, much of my support came from queer organizations and individuals across Canada who couldn’t even vote for me.

I received donations and volunteer support from other ridings across Canada because they were looking for greater representation in our government. As a minority candidate in a riding not favoured to be won by my party, these donations made a huge difference in my campaign.

In the next provincial and federal elections, there will be candidates who represent diverse communities (ex: BIPOC, 2SLGBTQ+, people with disabilities, racialized minorities) in all parties. However, past elections suggest there will be fewer candidates from underrepresented communities than we should expect from population data and even less that are running in ridings where they are likely to win.

If you want to see candidates that represent your communities and values, here is how you can make that happen:

Governments are responsible for the well-being of all of their citizens, and diverse perspectives are needed for decisions and policy solutions that benefit everyone. Without your support, an elected government that truly represents the diversity of BC and Canada will not happen.