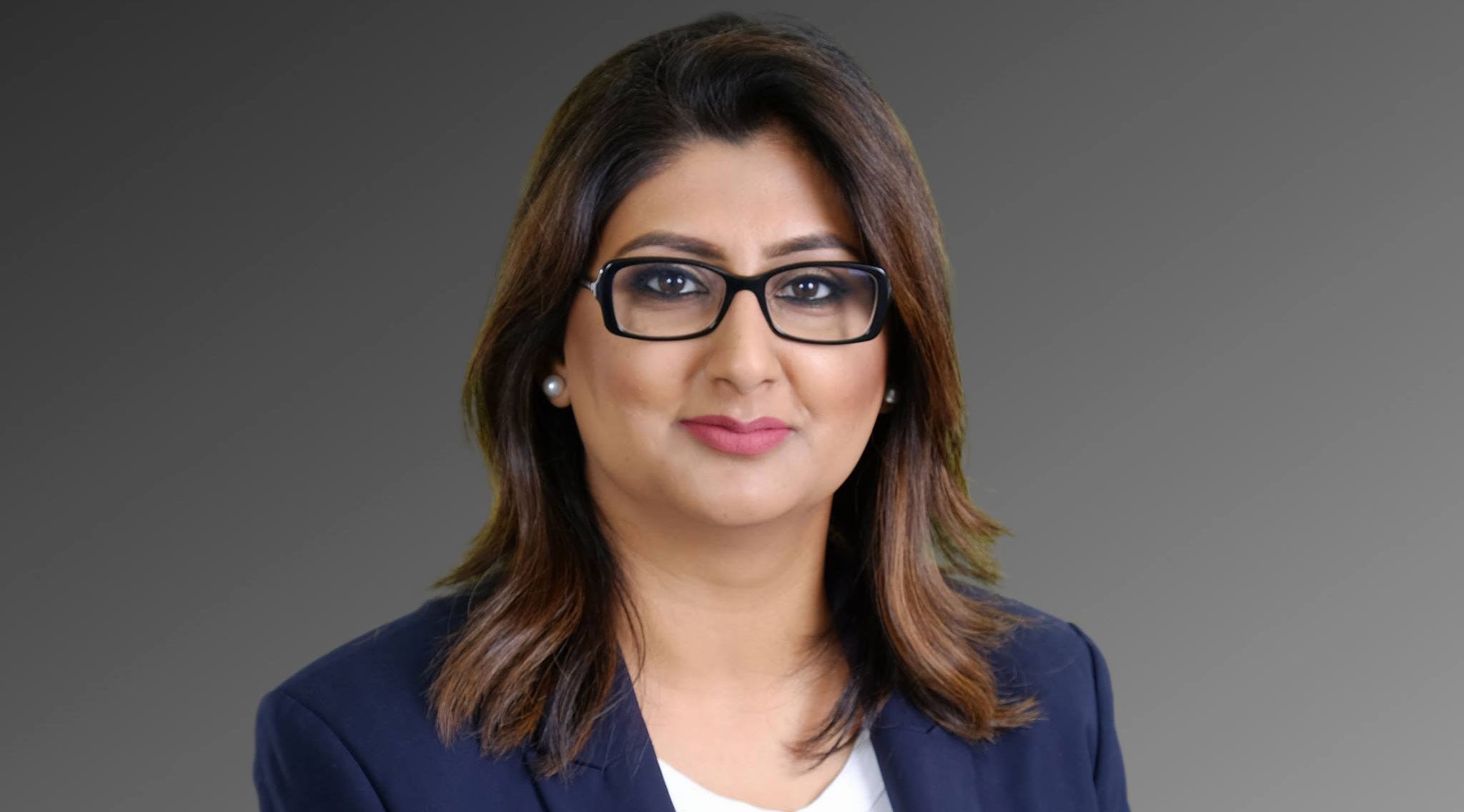 Here, Puneet Sandhar, 39, who is running for the BC Liberals in Surrey-Panorama, shares her story and political advice for young voters.

I moved to Canada about 14 years ago and I faced the regular challenges every immigrant goes through trying to settle into a new country.

I was a lawyer in India and then I came here, and I upgraded my education eventually, got a job in my profession, worked my way up and now I have my own practice.

But over 14 years, one thing I’ve always been doing and felt passionately about is community work, volunteering, mentoring kids and mentoring new immigrants.

Personally, I’ve also always been someone who was politically aware.

I looked at what kind of political parties are here and what they offered, and I started finding the BC Liberals more in line with how I think, so I started volunteering with them.

I became a member and then volunteered in one election and then another election, then slowly got more involved and started helping on projects at the party.

Last election, I was a spokesperson for the BC Liberals.

When I got this opportunity to run for office, my first reaction was no. I’ve got a young family, and I’d finally got to a point where my practice was going well.

But I’ve been passionately encouraging women to get involved politically. Given the opportunity, if I wasn’t going to lead by example, how could I expect them to follow?

I haven’t lived through the 1990s, but we were just seeing how things were transitioning when we came here. We were listening to all the stories people had about how bad it was.

So that was one thing, that when we came here, we were like, “Thank God we have a job and we’re able to start our life here.”

The way the BC Liberals thought of growing the economy, creating more jobs, and helping all segments, not just business class, but middle class as well, I felt it was a more progressive party.

People always say, “Oh the BC Liberals are a party for the rich,” but when I went into details and started understanding their policies, I realized this was a huge misconception.

They help business owners come and establish here, but that also enables middle class people and other people to find jobs and be able to grow.

I came here, I got a minimum wage job, but it gave me a head start.

And then when I started to set up a firm of my own, I had benefits that this government was offering to small businesses and right now I employ 15 other people.

So look at that transition. If I didn’t have the help to begin my life here, all the rest of the things that happened eventually wouldn’t have, so that’s why the BC Liberals.

This is my first time stepping into politics, I’m not a politician.

I was a little nervous when I originally stepped in, thinking,” OK, I’m a new person…” but I’ve got so much respect just because of that.

Running? Thats the best thing you could do.

All of us have this perspective that politicians are old. Now don’t misunderstand me, we need people who have been at this for a few years, we need their perspective.

But life is changing, times are changing, and for someone who is young and wants to be involved in politics, I think that’s great.

You are the voter that politics is all about, you are what policymakers think about when they make policy that is going to affect your future.

So if you can be a part of this policymaking process, then why not?

To anyone thinking of stepping into politics, I would say that’s a great idea and if there is anything I can do to help that, I would be more than happy to.

The right to vote is a right, but more importantly, it’s a responsibility. Of course we want you to think and analyze and form a position before you go out to vote.

But most importantly, you must, must, vote.

Regardless of what your cultural background is, you’re a citizen and you can only be a part of your future if you become a part of this decision making, by voting and electing the right representative for you.

Regardless of which party you support, what is really, really important is for you to be part of the democracy and the democratic process. You must go to vote.