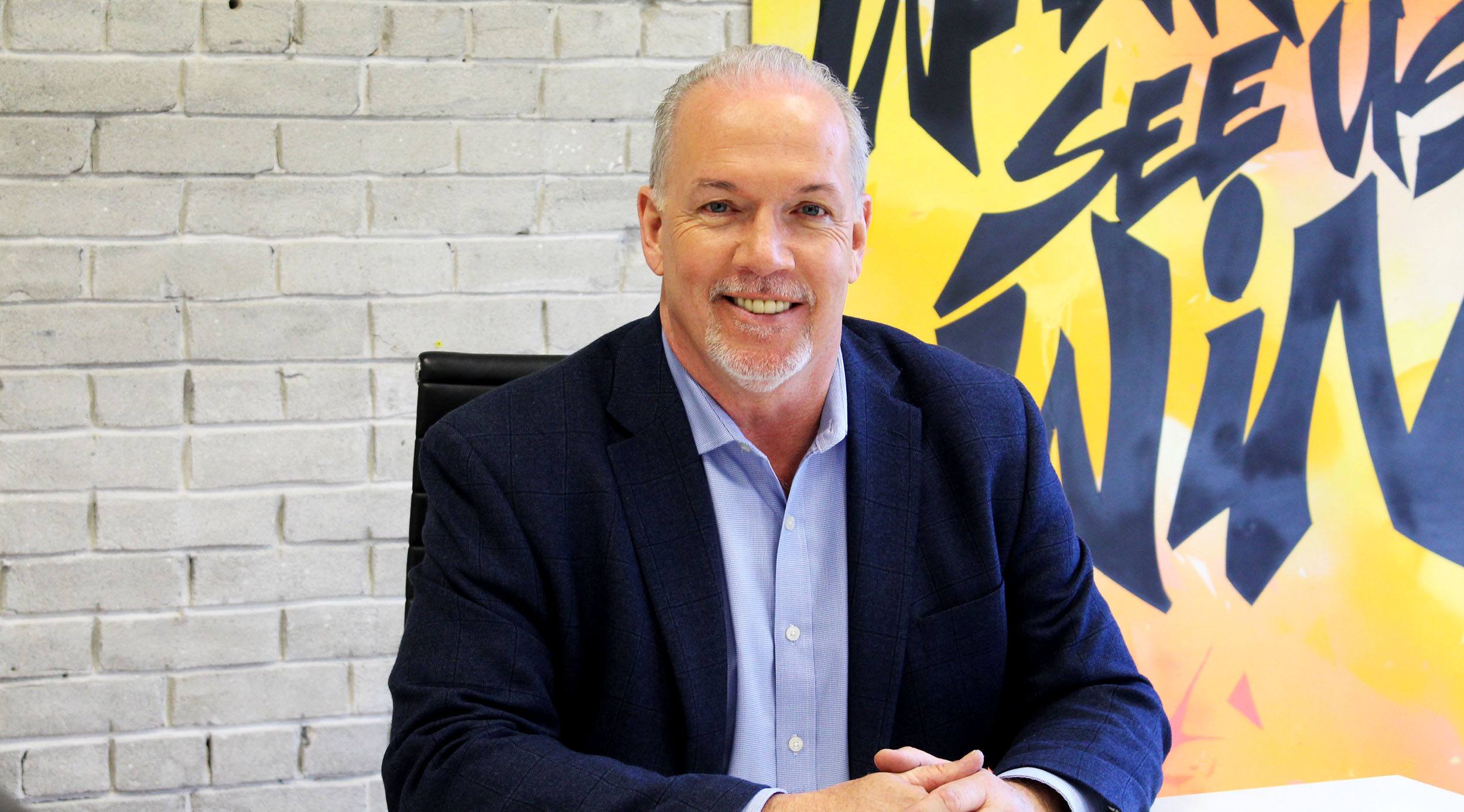 Written for Daily Hive by John Horgan, leader of the BC NDP.

For 16 years, Christy Clark and the BC Liberals have put the wealthy and well-connected first, while ignoring the rest of us.

In those 16 years, a generation of students have gone to school in overcrowded classrooms. Today they’re graduating from university saddled with debt.

Young families, held back by low wage jobs and ballooning taxes and fees, have spent sleepless nights worrying about finding childcare, and how they’re going to pay for it.

Seniors aren’t getting the care and respect they deserve.

And families young and old are shut out of the housing market because the BC Liberals failed to act on runaway real estate prices.

We can make life better

People have had enough of a government that makes life harder for them. That says everything is great when it’s not.

My priority is to give people relief from Christy Clark’s endless taxes and fees.

We’ll eliminate Medical Services Plan Premiums in our first term, starting with a 50% cut on January 1 of next year.

We’ll make life for renters more affordable with a $400 renter’s rebate. We’re also going to close the loopholes that let bad landlords jack up the rent on people.

We’ll bring in $10 a day child care so that you don’t have to go into debt to get quality care for your kids.

We’ll put a cap on tuition and make student loans interest free, with a $1,000 completion grant.

And we’ll put a stop to Christy Clark’s plan to bring back the HST. It’s a bad tax that hurts consumers. We will say no to the HST. 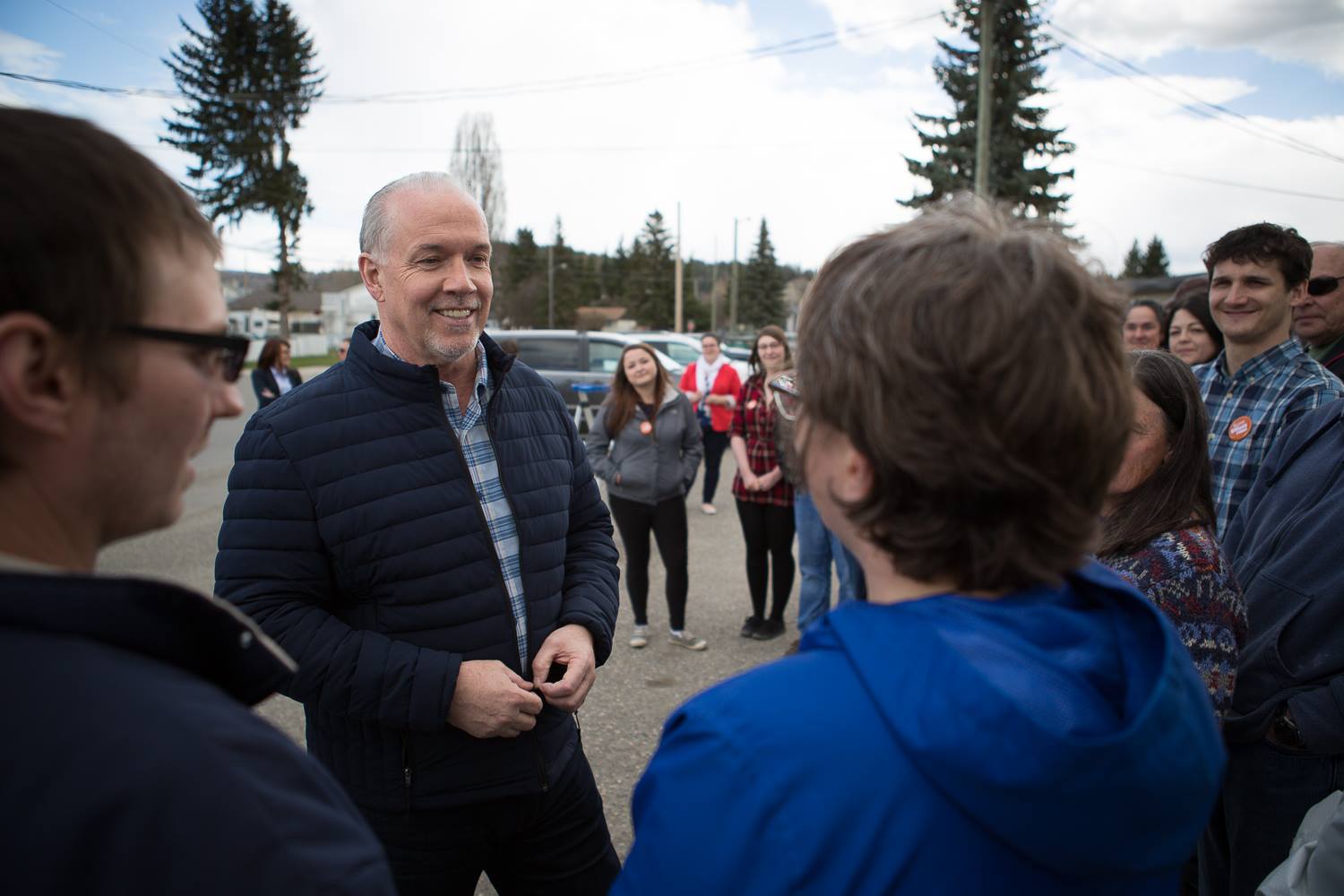 Improving the services you count on

We’re also going to improve the services you count on.

We’re making big investments in transit, to get people home faster and options to get around.

And we have a plan to stop the cuts to health care and education, and build hospitals and schools for people.

Good jobs and a sustainable economy

We’re going to invest in good jobs and a sustainable economy.

And we’ll make sure our economy keeps growing with investments in skills training, tech, and innovation.

We’ll take strong action on climate change, and defend our coast by staying no to Kinder Morgan. 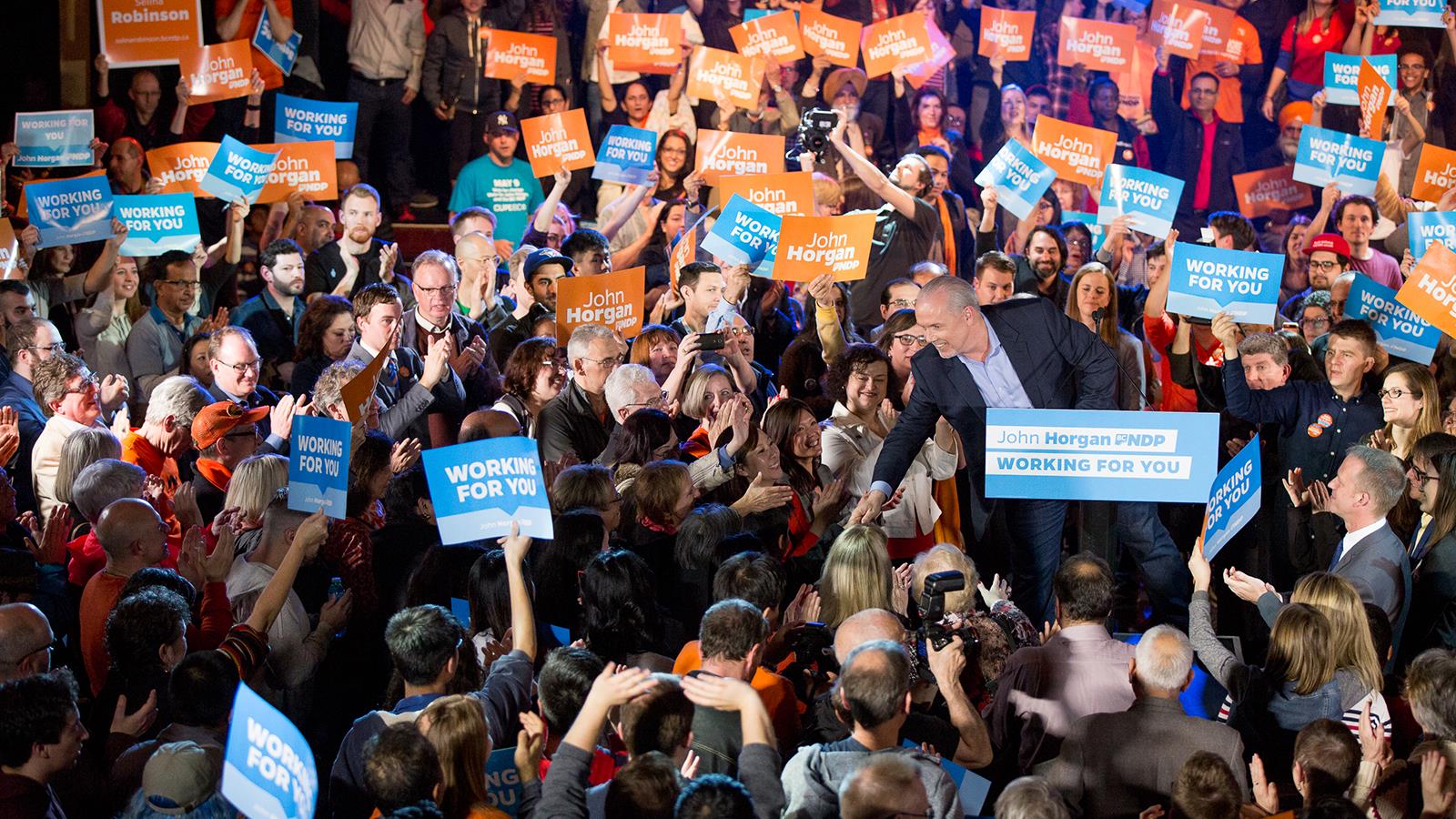 We have to come together

There’s a lot of stake in this election.

We can’t afford another four years of rising costs, cuts to health care and education, and part-time jobs with low wages.

We can do it. But we have to change the government to make it happen.

This election will come down to every last vote.

A vote for the Greens could elect Christy Clark and the BC Liberals. We can’t let that happen.

We have to come together to defeat the BC Liberals and build a better BC.

The people at the top have had their Premier. It’s time you had someone who was working for you.

To find out more about all the issues, interviews with the BC party leaders, and plenty of opinions, check out our full BC Election coverage here: Battleground BC.