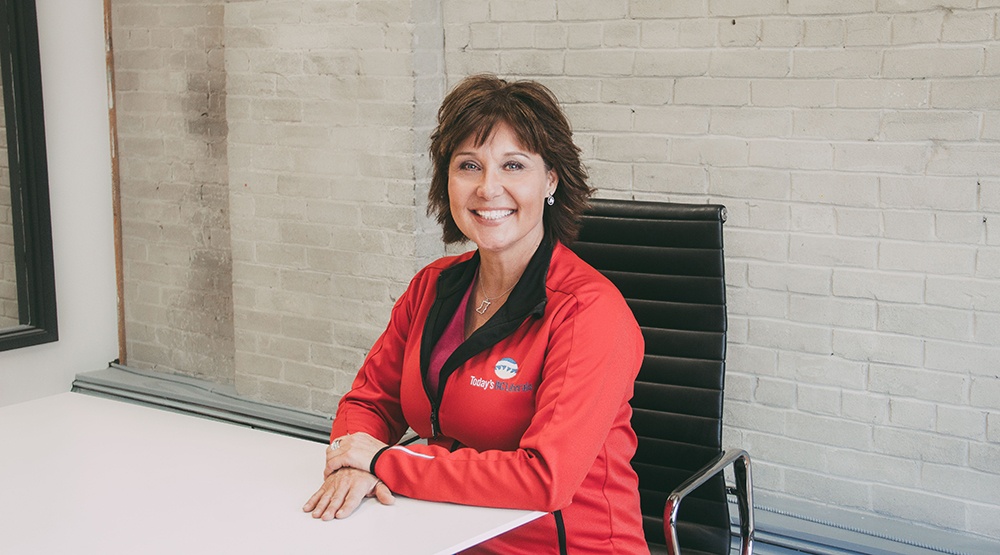 Written for Daily Hive by Christy Clark, leader of the BC Liberals.

The election on Tuesday is incredibly important – and the stakes are especially high for young British Columbians who are working hard to get ahead and looking to build the lives that they want.

I’m really proud of the candidates running with me in this election – including eight under 40 years old and a Lower Mainland team that reflects the region’s full diversity. Together, we are focused on helping young people in key areas, such as job creation, tech, housing, and transportation, including ridesharing.

British Columbia is already a tech leader in Canada, but I believe we have the opportunity to be a global leader and establish a new Silicon Valley right here.

Central to our plan for BC tech is the transformation of Robson Square as an innovation hub. We will work with the tech community to connect our post-secondary institutions with global tech leaders like Microsoft that have already established themselves in BC. If re-elected, we’ll work with key partners and the public to make sure we do this right.

We are committed to keeping home homeownership within reach. That’s why we created the BC HOME Partnership – helping 42,000 first-time homebuyers with their down payment. Almost 1,200 people have applied and almost 1,000 have been approved, in just the first three months. 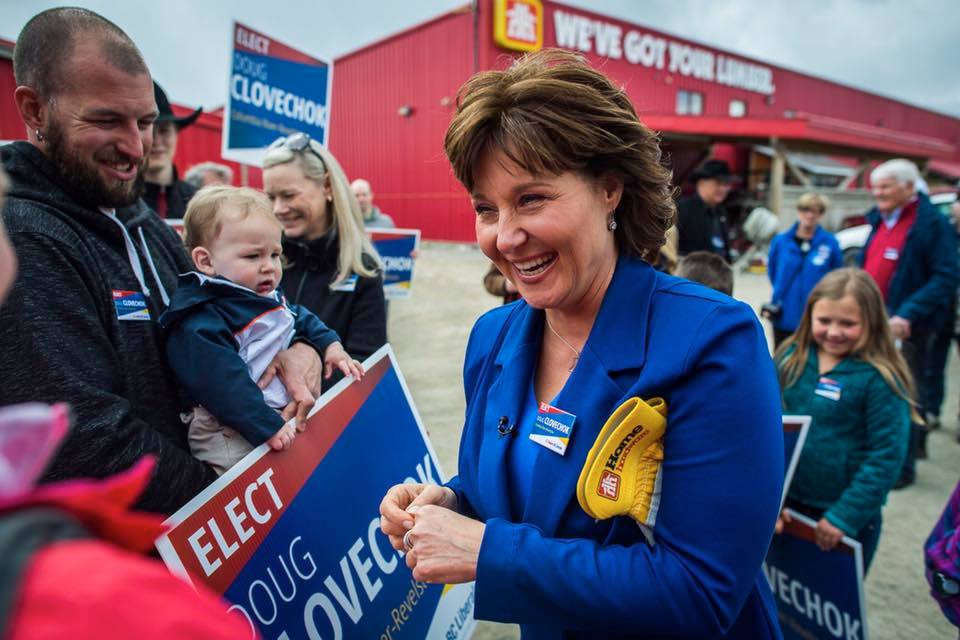 And while John Horgan said “I’m not your guy” on ridesharing – I’ve been crystal clear that we will bring it to BC by December 2017. Global cities have embraced services like Uber and Lyft – British Columbia should be no different. We’ll work with the taxi industry to ensure they remain competitive, but we can’t stand in the way of people adopting new forms of getting around. That’s why we’re also committed to a new tax credit for services like Evo and Modo.

We have a lot going for us in BC, but we’re still surrounded by risk.

A rising tide of US protectionism spearheaded by Donald Trump poses a real threat to BC. In response, we’re working closely with Prime Minister Trudeau on actions to protect BC jobs – including action to protect the environment by banning dirty thermal coal from BC ports.

BC is on the right track.

We’re number one in job creation with 237,000 jobs created since the start of the BC Jobs Plan – 90% of them full-time. Number one in economic growth. Five balanced budgets in a row while making record investments in health care and education. If this was easy, all provinces would do it. But it’s not, which is why BC is leading Canada.

Also tough? Controlling government spending. But it’s important so younger generations are not stuck with the bill and interest payments from my generation.

Why is all of that important? Because creating jobs is the most important thing we can do. Jobs allow us to take care of the people we love. Jobs give people the hope they need to build the lives they want and the paycheque that makes that dream a reality. 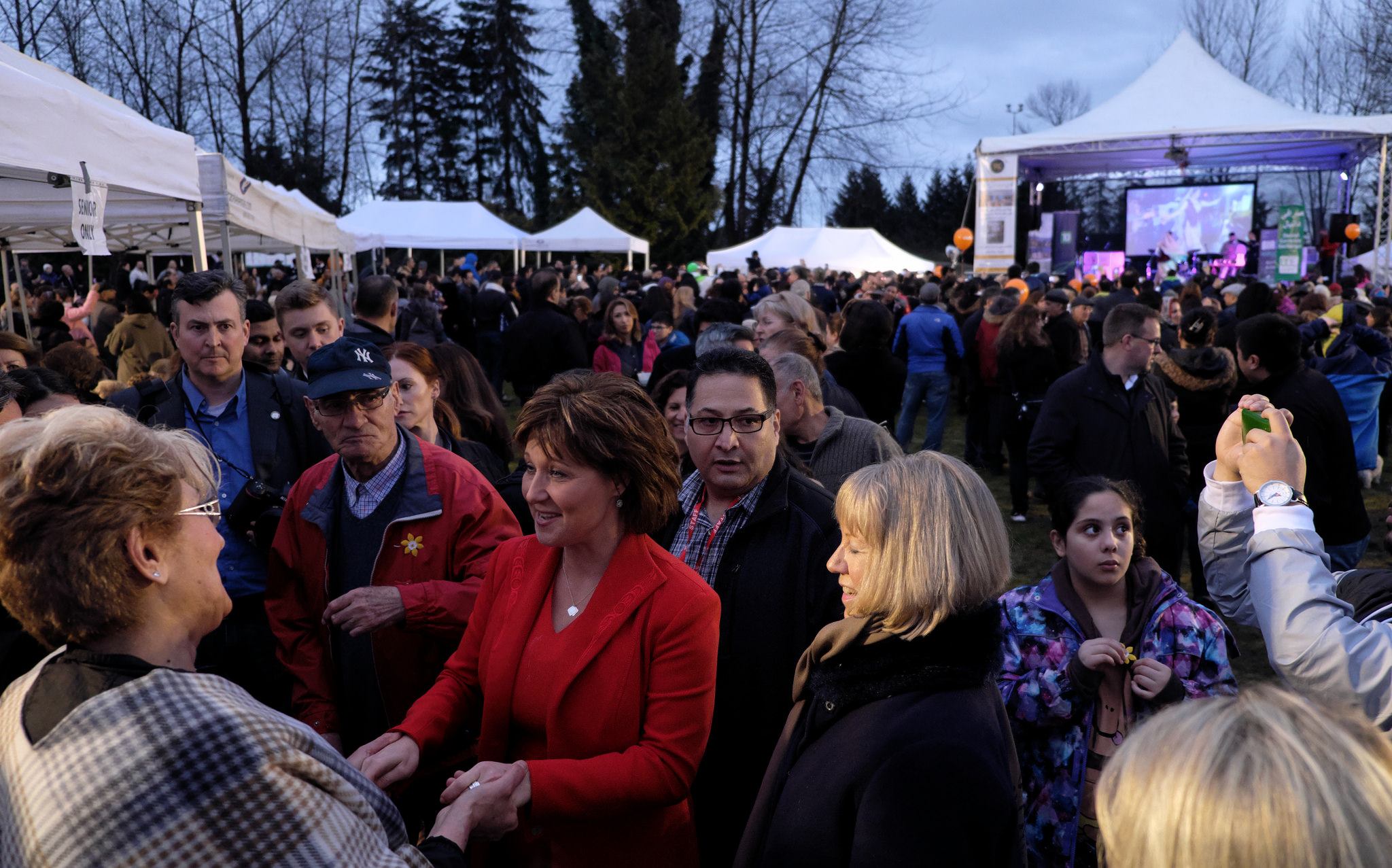 Hiking taxes doesn’t make life more affordable. We’re the only party that will cut your taxes, not raise them – reducing MSP by half, freezing personal income taxes for four years, and freezing the carbon tax until 2021 so other jurisdictions can catch up to our leadership.

In contrast, John Horgan and the BC NDP are planning to sneak in tax hikes on the middle class. He won’t admit how much higher he’ll make them, but he has admitted he’s targeting people 35 to 54 who make over $60,000 to pay for the $6.5 billion crater in his platform. I think that’s the wrong approach, especially for our growing tech sector, where John Horgan’s tax hikes would make us uncompetitive with nearby cities like Seattle.

There is a clear choice in this election.

John Horgan and the BC NDP can’t stand up for British Columbians – they’re conflicted by their American union donors who are fighting with Donald Trump to protect American jobs.

The BC Greens won’t stand up for jobs because they’re opposed to the resource industries that many British Columbians around the province rely on.

I will fight to protect, preserve, and create jobs because I think that is the most important thing I can do to make a difference in people’s lives.

And I will fight to help you keep more of your hard-earned money. That’s the best way to take care of the people we love, and at the end of the day, that’s what matters most.

To find out more about all the issues, interviews with the BC party leaders, and plenty of opinions, check out our full BC Election coverage here: Battleground BC.