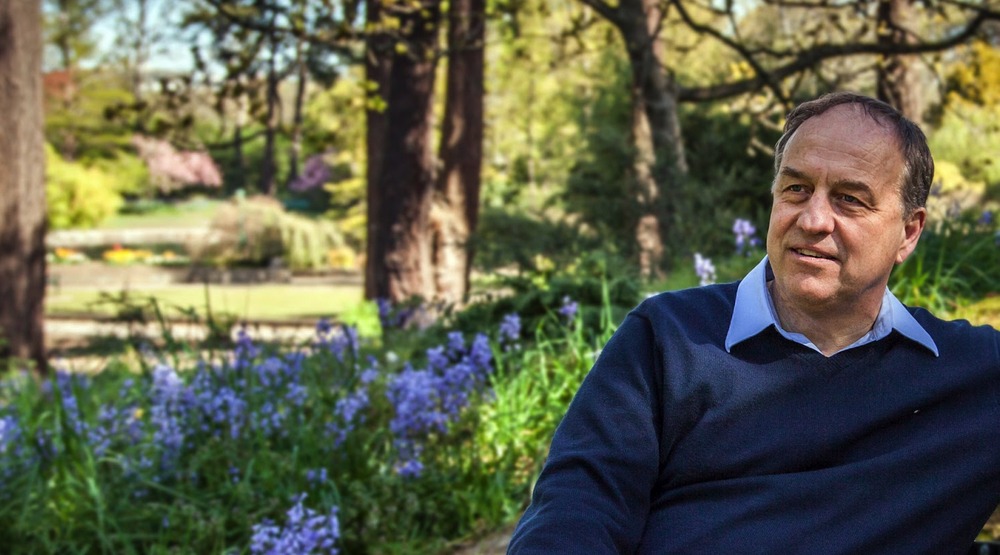 Written for Daily Hive by Andrew Weaver, leader of the BC Green Party.

In BC today, we have the opportunity to position ourselves at the forefront of the emerging economy, to build on our strengths and embrace new ideas and technologies.

The world has changed significantly in recent years, but our government has not responded and adapted to the challenges and insecurities we face today. Between the increasing of automation jobs, a rise in precarious work, exponential advances in technology, and climate change, BC needs a strong vision and an actionable strategy in order to succeed amidst these rapid shifts.

The BC Greens’ strategy for the new economy will promote innovation and grow sustainable enterprise in BC, and ensure that British Columbians have the ability to navigate the changing economy with a greater measure of income security.

If we are to put innovation at the centre of our economy, we must support innovators, develop the next generation of entrepreneurs, and improve upon the best ideas with made-in-BC expertise.

This is why I support new technologies such as ridesharing. I introduced legislation to enable ridesharing twice in my term as a MLA before the BC Liberal government finally committed to it last month. Ride-sharing is part of the new creative economy happening in BC.

The business environment must also be affordable for innovators and small businesses. The affordability crisis is hurting so many, and is damaging Metro Vancouver’s ability to be a destination city that attracts young people, entrepreneurs, and creative professionals. 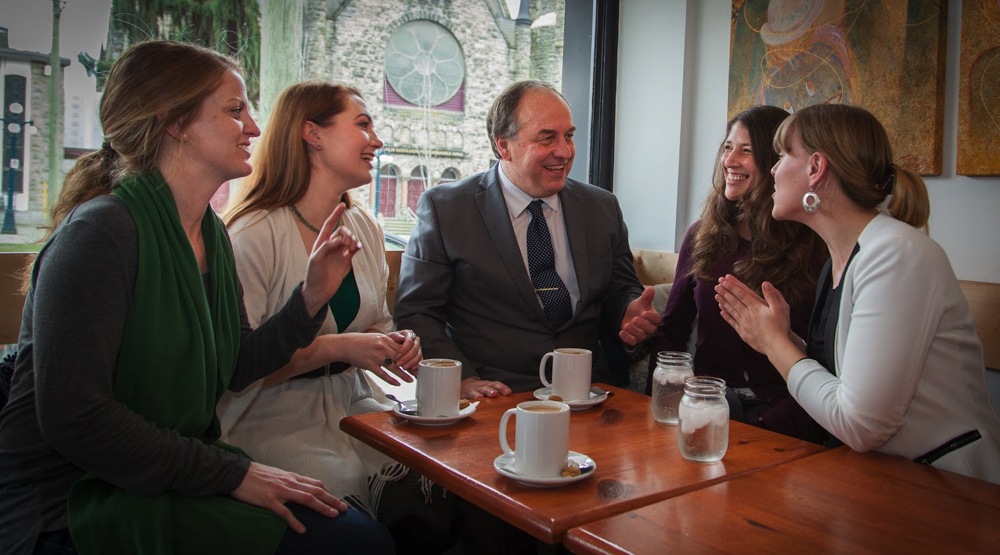 Image courtesy of BC Green Party

The BC Greens have committed to provide new resources for startups and small enterprises to ensure that Vancouver continues to attract the best and the brightest.

In response to the affordability crisis in Metro Vancouver, this government has disproportionately invested in initiatives to help homebuyers rather than renters. Yet most people are in no position to buy a home. This is especially true for younger generations, which face a challenge far greater than any previous generation in even scraping enough money together for a down payment.

In the coming weeks, the BC Green Party will be unrolling its housing platform, building on initiatives to reduce speculation that I have introduced in the legislature.

The cleantech sector can be a significant driver of economic growth in BC. It’s at a critical phase in its development, and already employs more British Columbians today than the oil and gas sector. Yet the BC Liberals continue to push for Site C, a development that will decimate the clean tech sector, in order to fuel an LNG industry that all evidence suggests is not going to materialize.

Woodfibre LNG, the LNG facility closest to becoming a reality, is being subsidized by this government at a rate of $440,000 per year, per job. Instead of doubling down on last century’s technology, the BC Greens will welcome innovation and sustainable enterprise, making BC a leader in the economy of tomorrow, not a runner-up in the economy of yesterday. 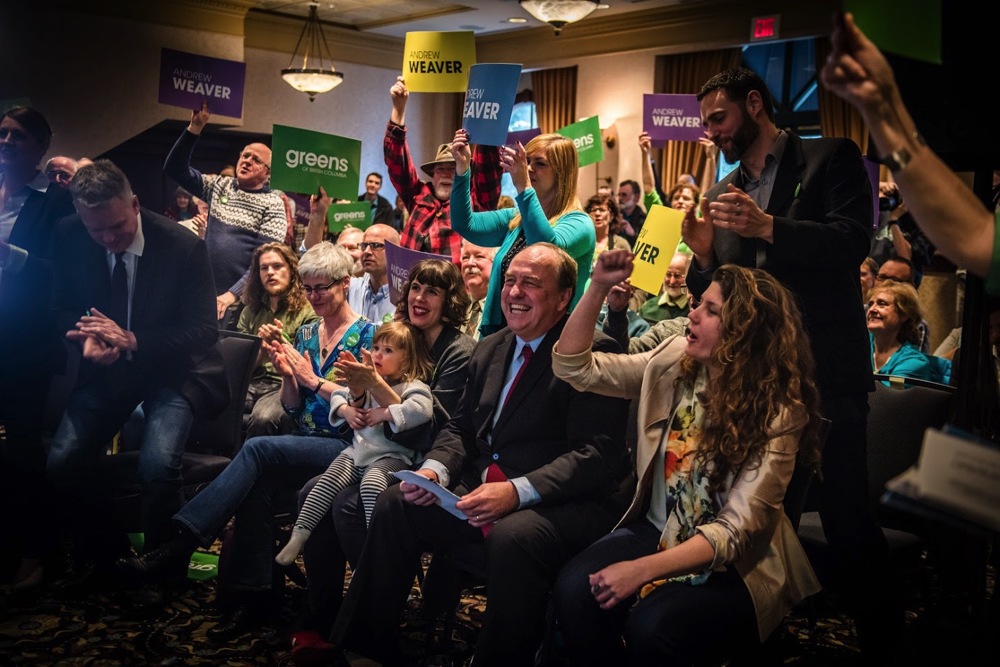 Image courtesy of BC Green Party

This election is an opportunity for all of us to seize the emerging opportunities available to us in BC, and invest in an economy that works for everyone. It’s why I ran as a MLA in 2013, and why I am proud to lead the BC Green Party into the election on May 9.

Andrew Weaver was born in Victoria and received a Bachelor’s Degree from UVIC, Masters from Cambridge University, and PhD from UBC. Before becoming the MLA for Oak Bay-Gordon Head on Vancouver Island in 2013, he was a renowned climate scientist for 25 years. He has been leader of the BC Green Party since December 2015. Connect with Andrew on Twitter at @AJWVictoriaBC.