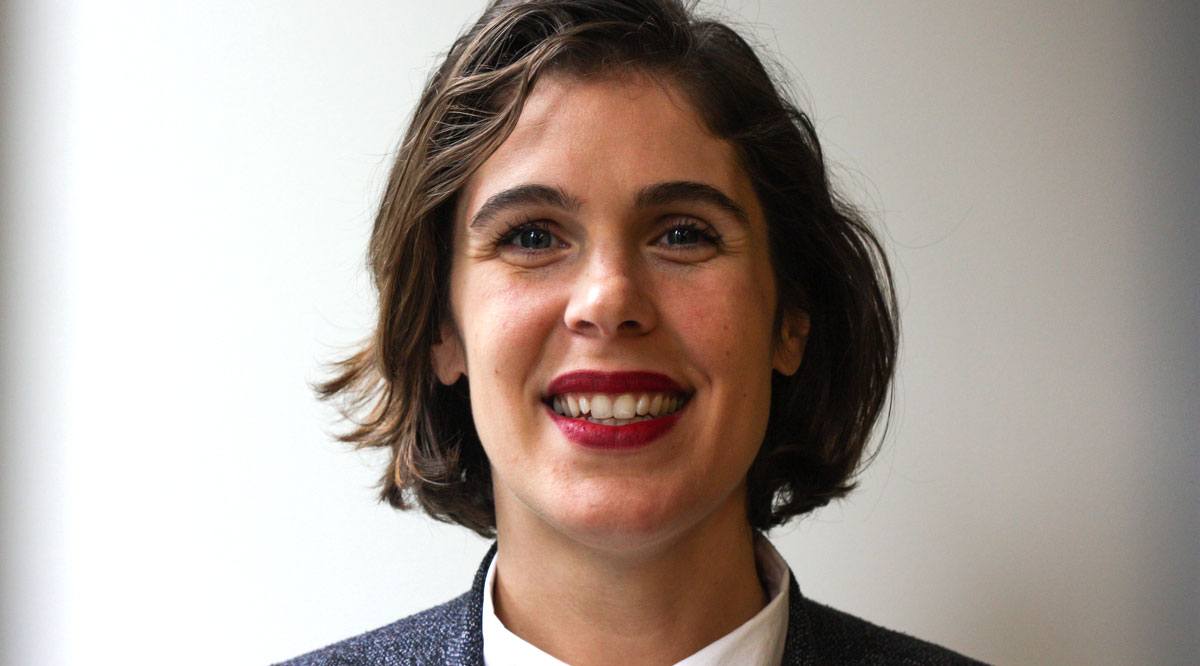 Here, Ellisa Calder, 32, who is running for the BC Greens in Vancouver-Kingsway, shares her story and political advice for young voters.

I’ve worked in IT for seven years  at the same company, Habanero Consulting Group.

I made the switch from working in the HR dept at VANOC (the Vancouver Organizing Committee for the 2010 Olympic and Paralympic Winter Games.)

I wear many hats all related to computing and client experience – how we build and leverage technology in a way that supports making things better.

Because last year, with all of the political turmoil down South, and the state of politics in BC, I felt that my vote for Green wasn’t enough.

I knew that I had the capacity to give more and do more and really stand up and put my hand up.

Their vision for the province is one that I believe in and so can really get behind.

I feel that it’s my civic duty to volunteer myself, to help spread that message and reach out to the larger community.

It’s a vision that will make life better for all British Columbians and it’s really time that we started looking at other alternatives outside of this two-party battle that we’ve been engaged in for the last two or three decades.

The BC Greens have a real vision for wanting to be at the forefront of the emerging economy in the world.

We’re so interconnected these days, through global technology, and both of the other parties are interested in career paths that were created in the 20th Century.

That doesn’t really resonate with my generation. Not that those career paths aren’t valid or that we don’t need those in the province, I think we do.

But a real opportunity lies in how we can leverage the amazing young people and educated talent we have in this province to be a leader in tech in Canada and in the world.

We have a burgeoning tech sector–why are we not calling it Silicon valley of the North?

We have so many young people that come from all over the world to be educated here and a lot of them leave, because they just don’t get the opportunity to start their own business.

The BC Green Party is the only party that has come out with policies supporting startups and small- to medium-sized tech enterprises.

And not to generalize too much, but people who work in tech want to live in a beautiful place.

The Greens really have a vision for achieving that, to combat climate change, continue to be a leader in the carbon economy, and create a beautiful place to live and work and play.

Those things are all connected. We can have great tech jobs, but if we don’t like where we’re living, that talent’s going to leave.

What would you say to young people getting involved in politics?

It’s been a ride. I would try to encourage as many of my own peer group to get involved in some way, because you feel so much more connected to your community.

I do more so than I ever have, by becoming involved, and that’s just so enriching and fulfilling, because you’re talking about real issues, that you don’t get to in your professional life as much. It’s been really rewarding.