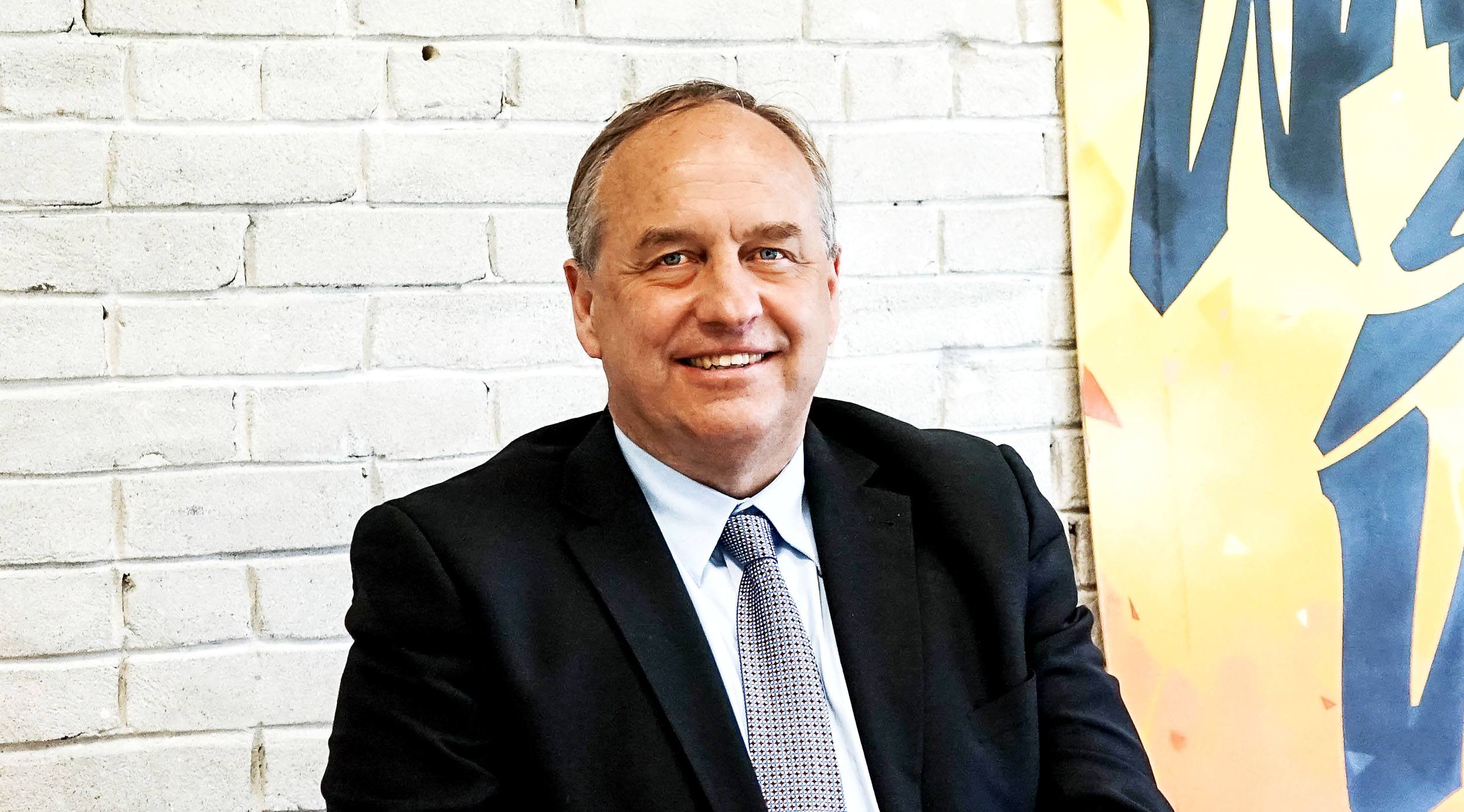 Ahead of the 2017 BC election, Daily Hive has produced a huge range of guides to the key issues. To find our full BC Election coverage, click here: Battleground BC.

BC Greens leader Andrew Weaver has told Daily Hive he believes BC is in a position to bring the global tech industry into some of the province’s most rural and far-flung communities.

During a sit-down interview with the editorial team, Weaver said BC’s relatively cold climate makes it a suitable location for tech giants like Google to locate data distribution centres.

“It’s thinking about what we’re strategically good at,” he said. “Right now, we have a lack of ability to think creatively in the BC government.”

But Weaver points to Prince George as an example of where such large, warehouse-like data centres could be built in BC, given its cold climate and affordable housing.

By using outside air to cool data centres, tech giants can save millions of dollars, and they’re already doing it in Northern Europe.

So why not come to Prince George? Weaver says multinational tech companies do not want to be dependent on a single telecom utility provider, namely Telus.

“Why would I go big and multinational, and I’m beholden to a single utility?”

Currently, there are only two broadband lines that go through Prince George, and they are both owned by the Vancouver-based telecom company.

However, according to Weaver, it would only take a modest $6-million investment in broadband infrastructure to “open up” Prince George.

“We now open up Prince George to internationals looking for data distribution in a cooler climate, where cooling is their single biggest plus,” he said.

“They know they can attract and retain people there, because of the quality of life we can offer here in British Columbia.”

With the ever growing need for more data centres, cold locations in Northern Europe, with advanced infrastructure and political stability, are increasingly attractive to the tech giants.

In 2013, for instance, Google announced a US$607-million investment to expand its 2011-built data centre in Finland.

That same year, Microsoft also made public its plans to build a data centre in the country.

Meanwhile, Facebook also has a major presence in the region, having opened a major data centre in Sweden in a location approximately 100 kms south of the arctic circle.