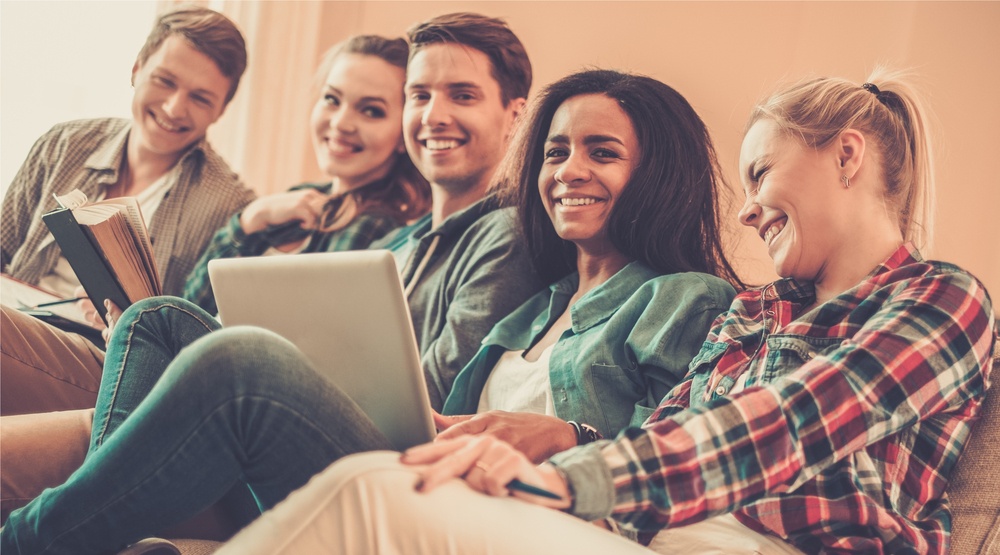 Almost 20% of registered voters have already cast their vote in the upcoming BC provincial election, thanks to advance voting across the province.

The latest Elections BC figures show 3,156,991 people are registered to vote, and during advance voting, a massive 614,389 have already done so.

That’s more than one and a half times the 366,558 people who took advantage of advance voting in the last provincial election in 2013.

However, so few people actually turned out to vote on election day itself back in 2013, that those advance voters ended up representing 20% of the overall vote.

That year the BC Liberals won a majority government with 795,274 votes, which due to the low turnout, therefore represented just 25% of registered voters.