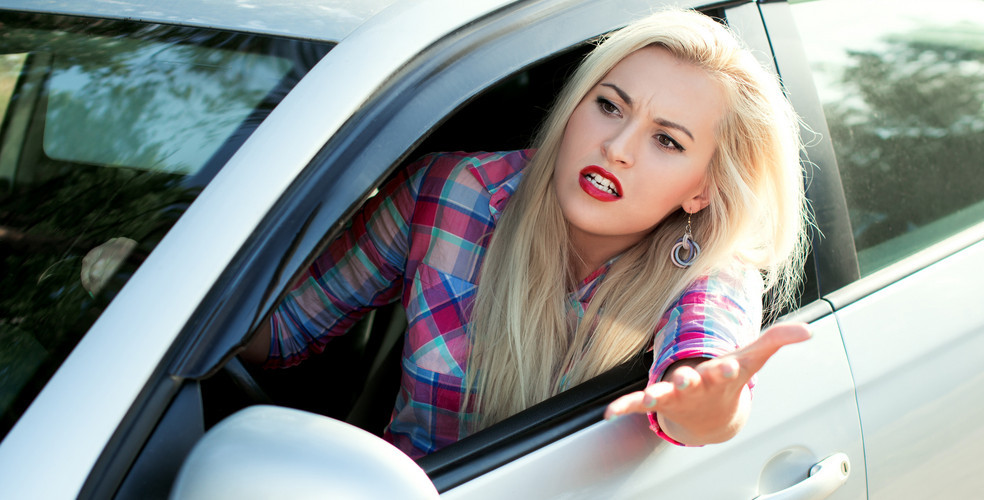 BC drivers hogging the left-hand lane have been hit with more than 1,500 tickets since 2015, according to statistics provided by ICBC.

New laws aimed at clearing up left-hand lanes of highways in BC were announced two years ago, with lane hogs facing fines of up to $167.

The “Improper Use Of Leftmost Lane” law states that on highways where the speed limit is 80 km/h or more, drivers must keep right unless they’re passing other cars.

Moving into the left lane is only permitted when merging, to make way for emergency vehicles, or when there’s heavy traffic causing a slowdown to 50 km/h or less.

According to ICBC’s figures, in 2015 and 2016 combined, 1,554 tickets were issued to drivers hogging the left-hand lane as follows:

Figures for 2017 are not yet available, but a breakdown focusing on Vancouver reveals the left-lane hogs in BC are mostly elsewhere.

Perhaps Vancouver drivers are better than you think? Or maybe not.