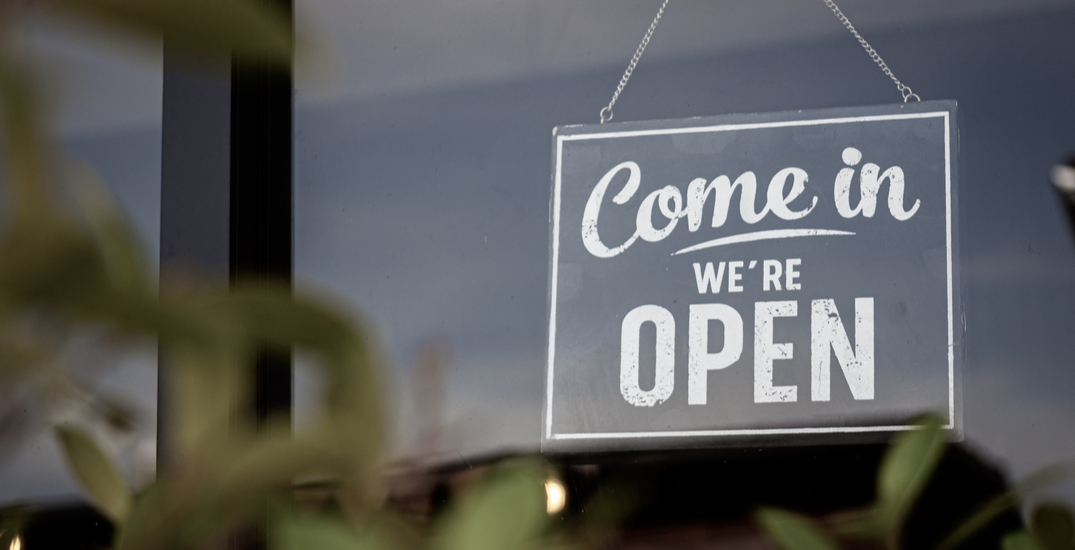 The BC government is scheduled to make an announcement on the province’s COVID-19 restart plan on Tuesday afternoon.

Last week, Horgan hinted at what British Columbians might be able to expect ahead of Tuesday’s announcement.

“The circuit breaker will be over,” he said at the time. “And the roadmap will be laid out for all British Columbians to see.”

Henry has stressed on multiple occasions, however, that the province’s restart will be slow and calculated, rather than “flipping a switch.”

BC’s circuit breaker restrictions were first announced at the end of March as a way to curb surging COVID-19 cases.

What was meant to be a three-week restriction was extended for nearly two additional months. The measures included a ban on indoor dining (except for patios), pausing indoor, group fitness activities, and suspending indoor worship services. Inter-provincial travel restrictions would later come into effect as well.

There have been less than 1,000 new COVID-19 cases in BC since Friday, health officials reported on Monday.