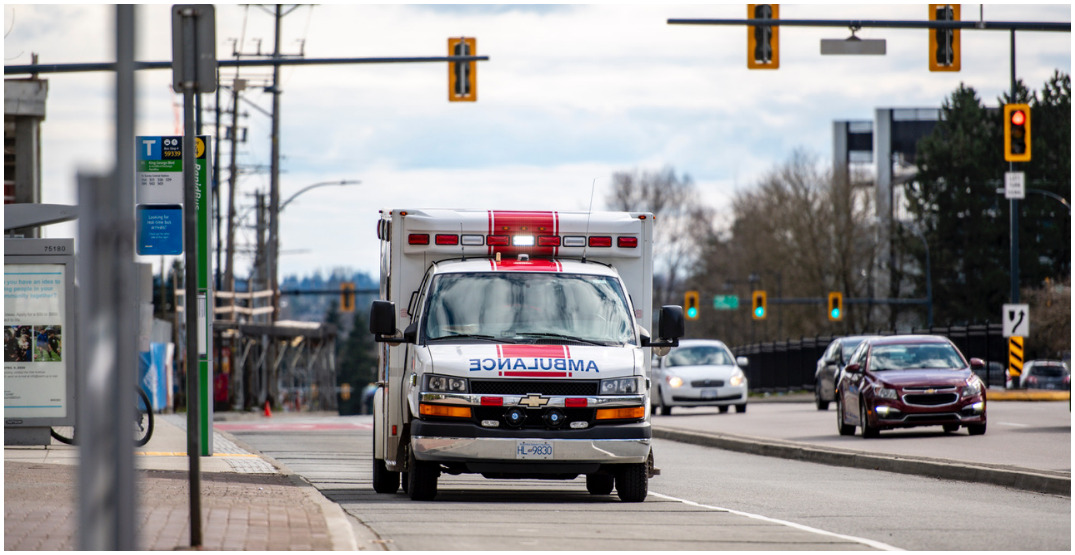 The death toll of an unprecedented heat wave in the Lower Mainland continues to increase.

The BC Coroner Service has released a report that between June 25 and July 1, 719 deaths were reported to BC’s coroners. The number is preliminary and could still grow even larger as more reports come in.

This number is three times more than what the BC Coroner Service would regularly receive in the same time period.

While officials cannot directly attribute every one of the sudden death reports to the extreme heat wave, they are indicating that it likely played a major role.

“We are releasing this information as it is believed likely the extreme weather B.C. has experienced in the past week is a significant contributing factor to the increased number of deaths,” said BC’s chief coroner, Lisa Lapointe, in a statement.

With cooler temperatures rolling in, they’re also reporting that there has been a downward trend from the massive spike in deaths during the hottest portions of the heat wave.

“Some parts of the province are continuing to experience unusually high temperatures, and it remains important that we all take extra care to avoid the dangerous effects of severe heat. Please look out for family, friends and neighbours, particularly those who live alone,” she added.

The coroners are continuing to investigate the circumstances of each death, and will use the findings to mitigate any future events of this nature.

Temperatures in parts of the province continue to be unseasonably warm, and the service is advising people to stay cautious and safe.