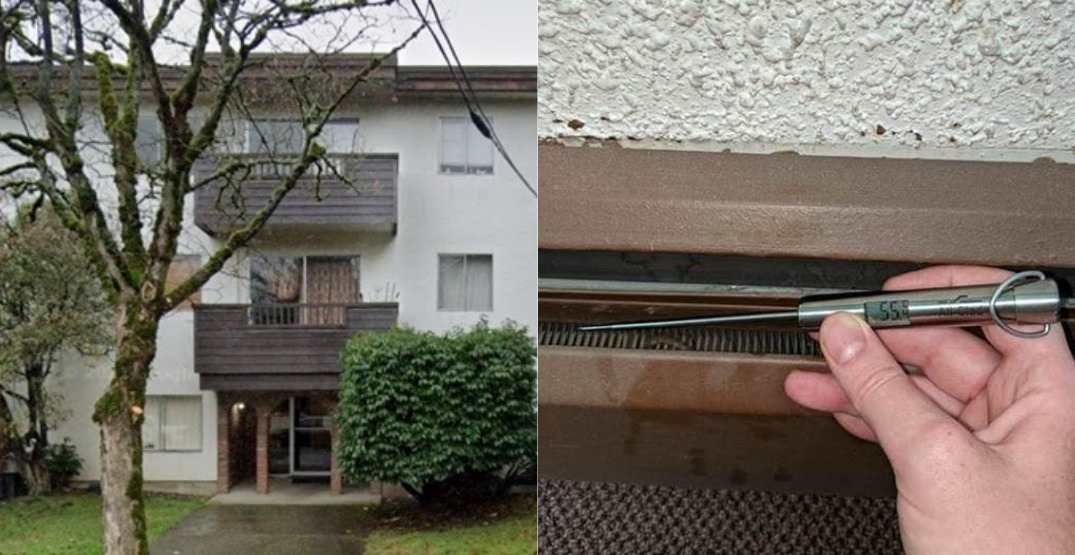 Residents in the Lower Mainland are still recovering from an extreme heat wave that have devastated parts of the province. Not only have the high temps been uncomfortable at best, we have also now come to know that the heat wave was extremely deadly.

Now imagine dealing with the extreme heat with a furnace blasting even more hot air into your home without access to the controls. This is what tenants in a Vancouver building say they are dealing with.

According to the Vancouver Tenants Union (VTU), a Vancouver landlord is implementing “potentially deadly intimidation tactics.”

“The hallways have always been overheated, but the heatwave this weekend has made it dangerous. And the lack of maintenance of the vents and the negligence by the property managers just adds insult to injury.” says an anonymous tenant in the building in a statement sent to Daily Hive Urbanized.

The VTU suggests tenants have literally begged their landlord to turn the heat down, with temperatures having allegedly reached 55˚C inside. 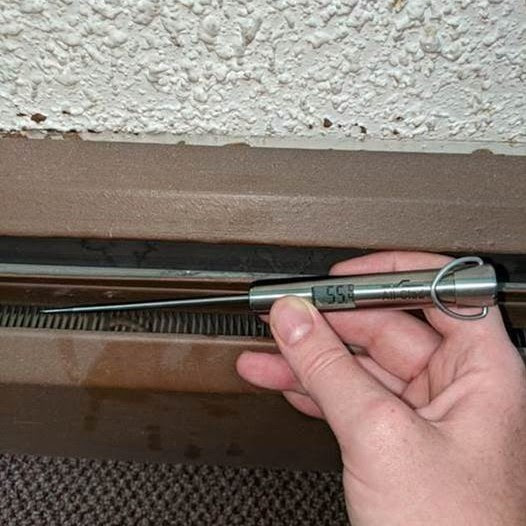 The building in question is at 95 East 14th Avenue in Mount Pleasant, and VTU says it is operated by Martello Property Services. The VTU names Stanley J. Dee as the landlord.

Tenants in the building first contacted Martello on June 23, according to VTU, and say they were told that a plumber was required to turn off the heat.

“The previous management under the previous owner could turn off the heat in the hallways with no issue, so there’s no reason they can’t do this now. In fact, I think they are maximizing the discomfort to send a message about renovicting us,” says the anonymous tenant.

The situation is now in the hands of the province’s Residential Tenancy Branch (RTB), which oversees disputes between tenants and landlords, but they can take over a week to respond to a situation like this.

“This is a level of negligence that could take lives. Climate change is now creating convenient opportunities for bad actors, and if they continue to be able to put tenants’ lives at risk with impunity, they will only become more emboldened,” said VTU member Megan Milton.

Daily Hive Urbanized has reached out to both the landlord and property manager for comment and will update the story when new information becomes available.