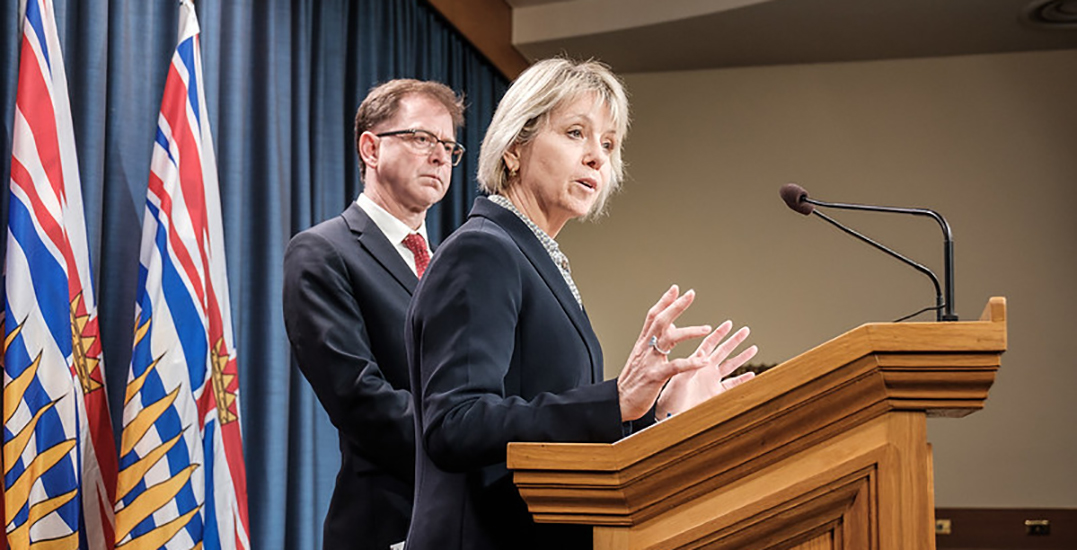 Another person has died from coronavirus in British Columbia, health officials revealed in a news release Friday evening.

This is British Columbia’s ninth death related to the novel coronavirus, bringing Canada’s total deaths to 13. Two other people have died from the virus in Ontario, and Alberta and Quebec have reported one death each so far.

BC Provincial Health Officer Dr. Bonnie Henry didn’t explicitly mention the ninth death at her daily news briefing Friday afternoon. There was some confusion because Henry said there had been eight deaths at the Lynn Valley Care Centre, but BC was reporting eight total deaths on Thursday, including a man who died in the Fraser Health region.

There’s an ongoing outbreak of COVID-19 at the care home on BC’s North Shore, where the elderly residents are particularly vulnerable to the virus. On Friday afternoon, Henry said 36 residents have tested positive for the virus and 18 health care workers have also contracted it.