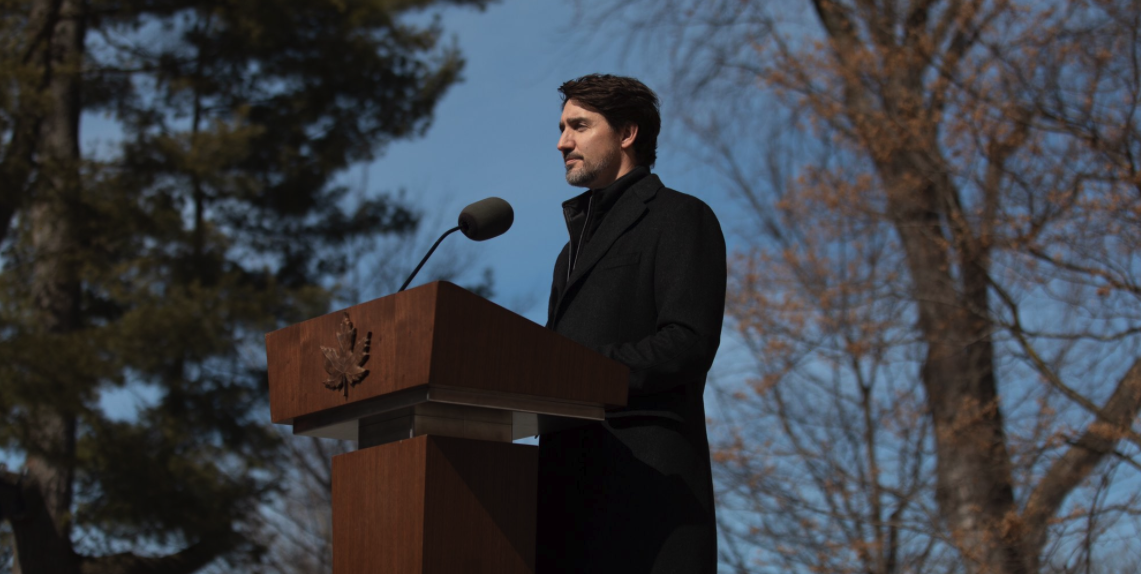 Prime Minister Justin Trudeau says that the government is launching a plan to mobilize Canadian industry to produce essentials needed during the COVID-19 pandemic.

According to Trudeau, over the last week, the entire country has mobilized to slow down the spread of the coronavirus, adding that the new measures will help companies that are producing masks, hand sanitizer, and ventilators to scale up production.

The Canadian government will also provide support to manufacturing facilities “to continue this fight.” Trudeau said that auto parts manufacturers reached out to see how they can help to switch to the production of medical supplies.

And the new procurement streams for businesses will now help make products people need, and the federal government will “quickly expedite this new process.”

As for a lockdown, Canada is looking at all possible measures, and Trudeau said that “nothing is off the table.”

While there are still Canadians abroad, Trudeau said he was in discussion with airlines, and the first flight will be leaving Morocco to bring residents home over the weekend.

Additionally, the US and Canadian governments agreed to prevent non-essential travel, but trade will continue. The change comes into effect midnight tonight (Friday).

Trudeau also announced Canada and US have a new mutual agreement that will “send back irregular migrants who attempt to cross the border.”

He said these are measures that will be in place during these unprecedented circumstances.

“I know it’s also a lot to take in,” said Trudeau. “Right now people need to know they have support for their jobs, businesses, and industries.”

Trudeau said that 50,000 Canadians have been tested since the beginning of the outbreak, and 25,000 were done in just the last week.

According to the federal government, there are 846 confirmed cases across the country as of 9 am (ET) on March 20. This number is expected to rise, as Ontario’s government announced its largest single-day rise in cases, with 50 confirmed as of Friday morning.