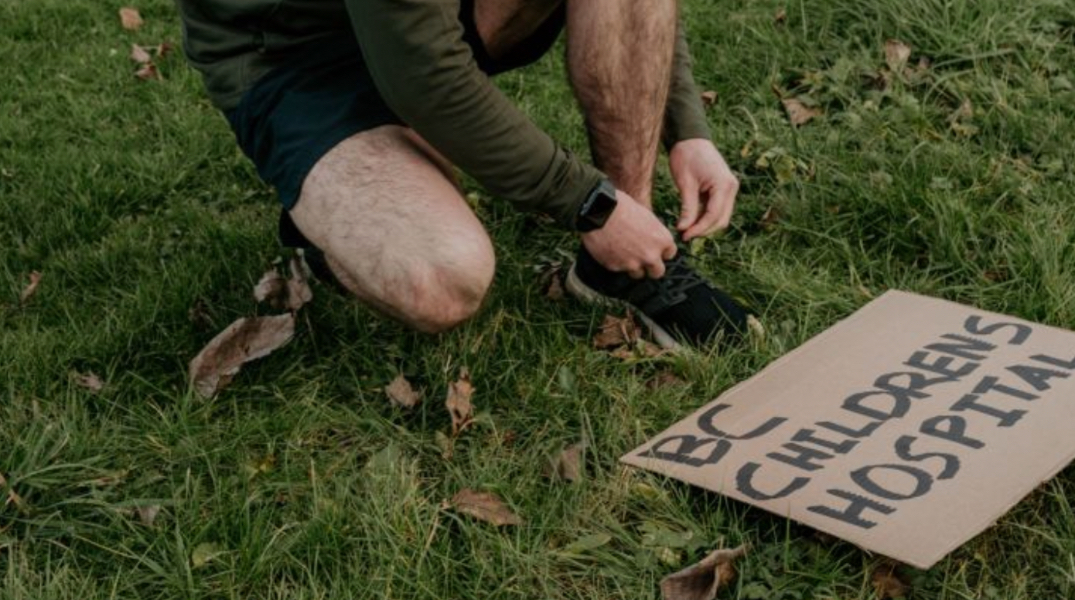 A British Columbian is going on a life-changing trek to BC Children’s Hospital from Chilliwack.

He’s raising money for the hospital where he used to be a patient, so it’s a cause that’s close to his heart.

“On January 28th, 2015 I was diagnosed with Acute Lymphoblastic Leukaemia and started my 3.5 long journey with Cancer and Chemotherapy,” said Lee on his GoFundMe page.

His cancer journey gave him a new outlook on life and shaped the person he became.

“Since finishing chemo I’ve realized there is so much more to life than what I had originally thought,” he said.

“The journey made me thankful for the small things people take for granted each day like the outdoors, after being in a hospital room for weeks with no windows.”

“I want to share my story to help encourage others to not only set goals for themselves, but that we can do anything we put our mind to.”