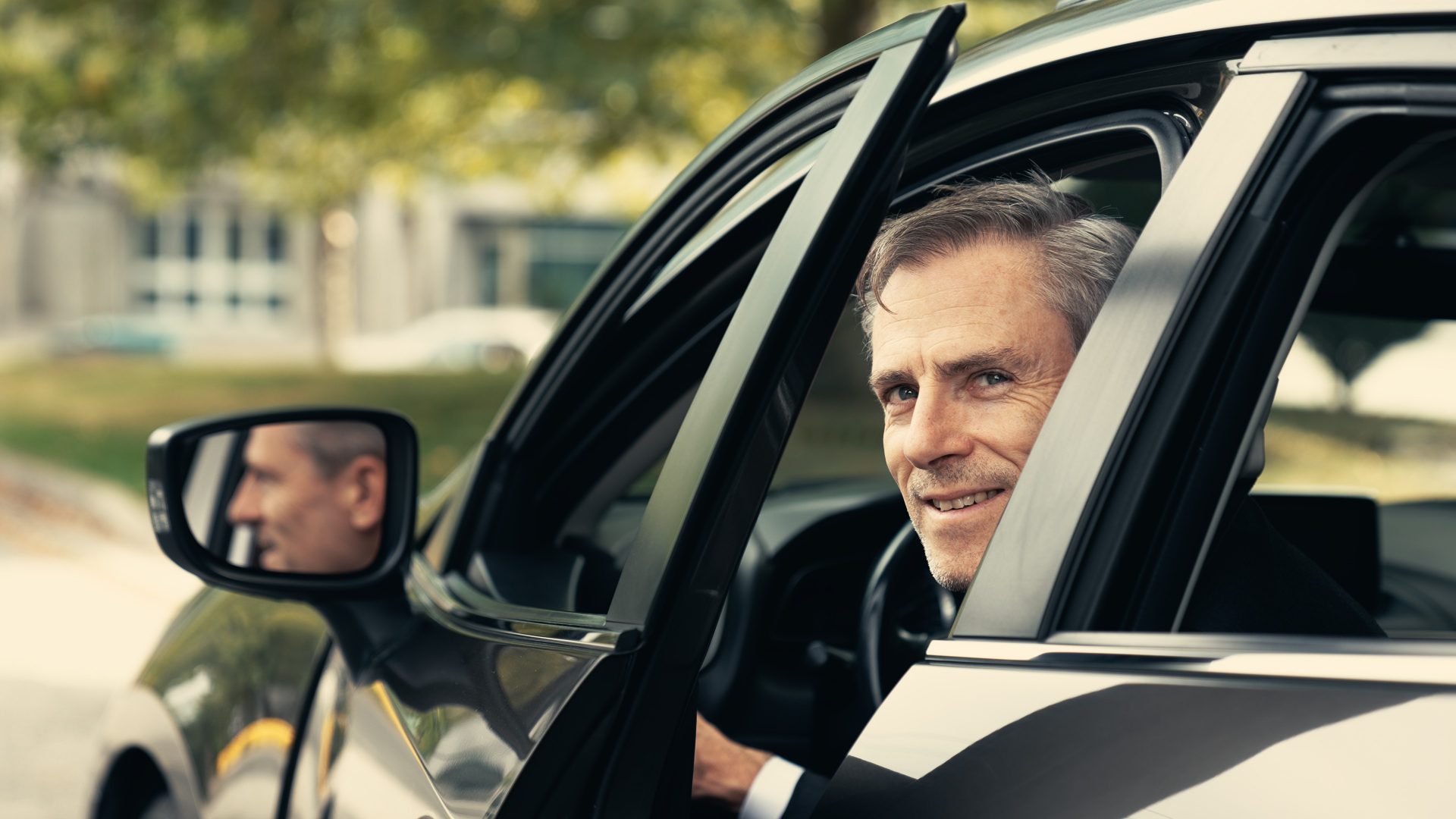 Have you been doing the Dutch Reach? It’s not a dance move, but it’s still pretty cool.

According to Fraser Health, doing the Dutch Reach helps keep everyone on the road safe. With back to school and many returning to their offices, “we may be approaching pre-pandemic traffic levels with a lot of people sharing the road,” said Fraser Health in a release.

That’s why it’s important to think about being safe while sharing the road with others.

So, what’s the Dutch Reach?

It’s essentially where you open your car door with your opposite hand. Using your arm that’s further away from the door to open the door forces your body and head to turn a bit.

This makes it “easier to turn around to get an unobstructed view of oncoming cyclists, motorcyclists, pedestrians, people using wheelchairs or on scooters, or other vulnerable road users,” said Fraser Health.

How to do the Dutch Reach

“Mirrors alone don’t do the job due to blind spots, dirt, glare, or improper adjustment. The Dutch Reach is also important for rear passengers, who don’t have the benefit of mirrors,” she said.

Developed in the Netherlands where cycling is extremely popular, the Dutch Reach is intended to prevent dooring. According to the province, dooring is when a “driver or passenger opens a car door unsafely into the path of oncoming traffic, resulting in a collision or swerving.”

Dooring can come with a penalty of $368 and could seriously injure other road users like cyclists.

“Even brushing a handlebar can cause a cyclist to crash or throw them into the path of vehicles.”

So stay safe on the roads this fall and give the Dutch Reach a try.