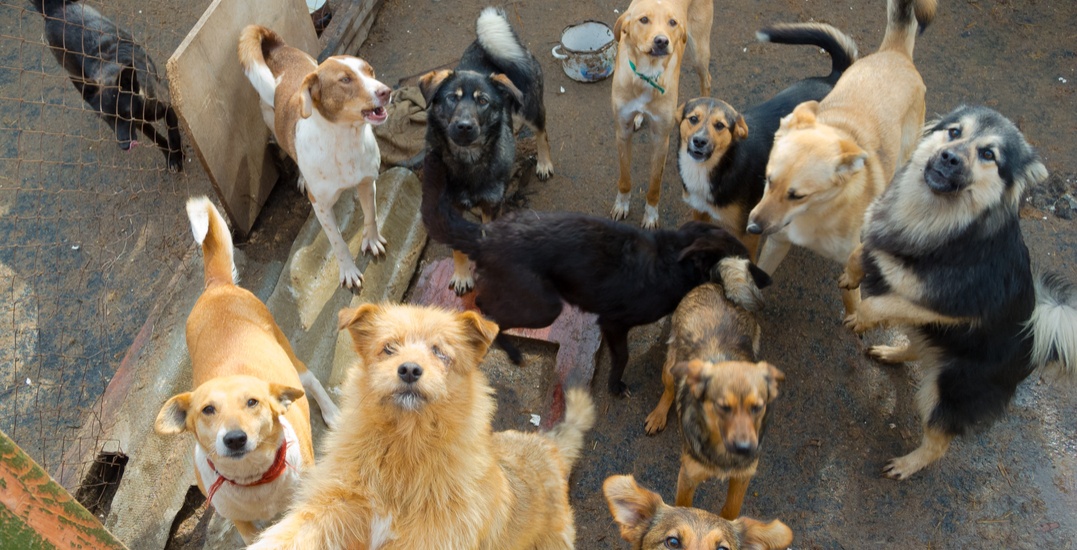 A lot of stray dogs in an animal shelter (Shutterstock)

An animal welfare foundation in BC says its shelter and rescue partners are reporting they are full, and some are beyond capacity limits.

Paws for Hope says over the past few months, requests from owners wanting to surrender their pets have increased “significantly.”

In a phone interview with Daily Hive, Executive Director Kathy Powelson says nearly two years ago, during the COVID-19 pandemic, many dogs and cats were adopted because more people were spending time at home, and there was a high demand for adoptions.

While the number of pet surrenders is increasing, Powelson says it doesn’t appear to be directly related to those people who adopted during the pandemic wanting to return animals because more things are opening up.

“We found groups who import from out of country, and many of those groups don’t do very much screening for the dog or the family,” she said.

“There’s been a lot of dogs with behaviour issues that have been adopted over the past 18 months or so and the families… they just can’t or won’t take on the behaviours and so they’re trying to look for a rescue or a shelter to take the dogs.”

Powelson says reasons are varied, but it seems people are struggling because of the pandemic, “families who have a sick pet who they can’t afford to get the veterinary care for,” and a lack of pet-friendly housing. 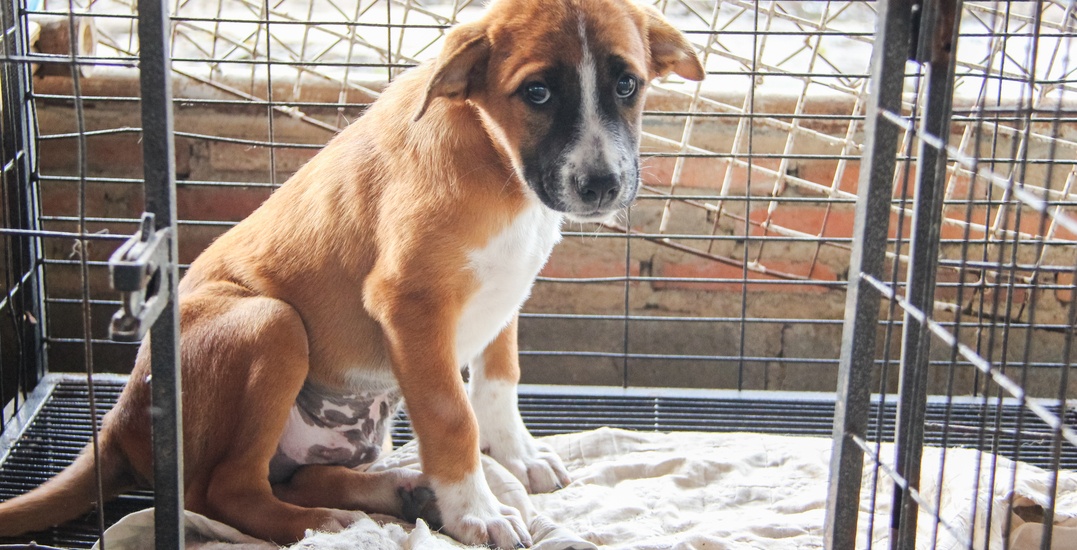 In the past year and a half, Powelson says there’s also been a lot of litters born too, and while the reason for that is not known, she remembers there was a point at the beginning of the pandemic for a few months when veterinarians were only providing essential service in order to save PPE wear for health care, so they weren’t doing spays and neuters.

“I wouldn’t say that litters today are a result of that because it’s too long a period of time. We’re talking almost two years ago,” she says. “So I’m not sure why there’s been an uptake in unwanted or surprise litters, but that we’re hearing as well.”

Powelson says she wants people and families to know there are resources and programs out there to help keep owners and their pets together.

Mentioning the Paws for Hope program called Better Together, Powelson said it offers funding for veterinary support for low-income pet guardians. “We have seen our requests for help go from around 50 to 60 a month to 125, 150 a month.”

“We really need to keep the rescue and shelters for crisis and emergencies, and cases of neglect and cruelty,” she says, adding that if these kennels are full, it reduces the number of animals in need that can be helped.

“I think the floods are a really good example.” 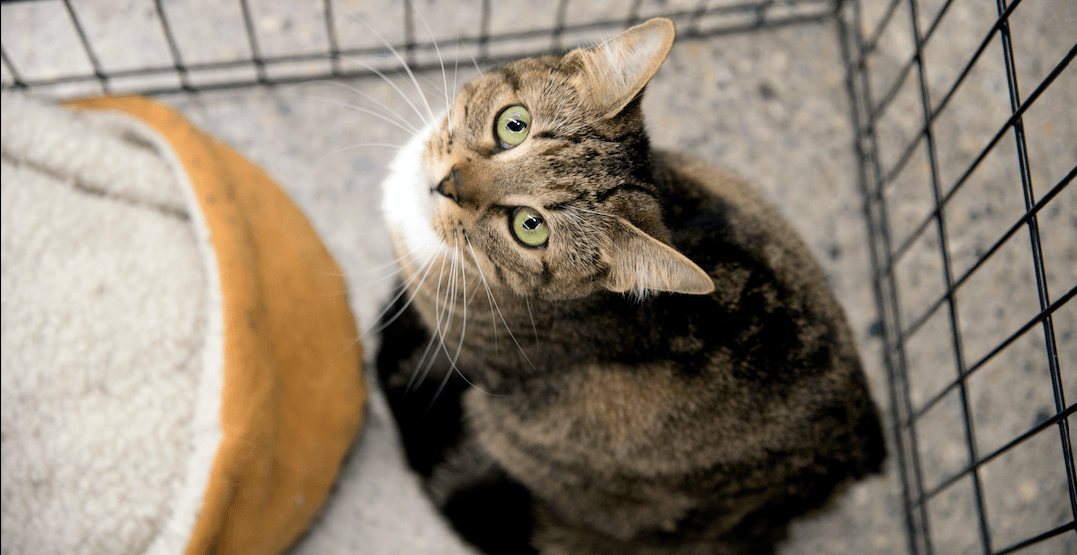 If British Columbians are looking to expand their families, Powelson is encouraging them to reach out to local shelters and rescue organizations to adopt or foster dogs and cats in need of a forever home.

Or, if you’re looking to help these groups but are not in a position to adopt or foster a pet, Powelson recommends donating to an animal welfare charity of your choice.

“Our program is 100 per cent reliant on donations; we don’t get any funding for it,” she says.

With that said, if you are looking to gift a pet to a loved one over the holidays, Powelson says to make sure you really match the animal and its temperament with the individual and their lifestyle — and to make sure they want an animal in the first place.

For example, “if your friend or loved one is elderly or not that active, you’re not going to get them a young puppy or a hyper breed… so just knowing really what they’re looking for,” she says.

Another option, Powelson recommends, is giving your loved one a voucher, or paying the adoption fees for them to get one dog or cat, or buying from a breeder.

To learn more about the Better Together program through Paws for Hope, you can head to their website.