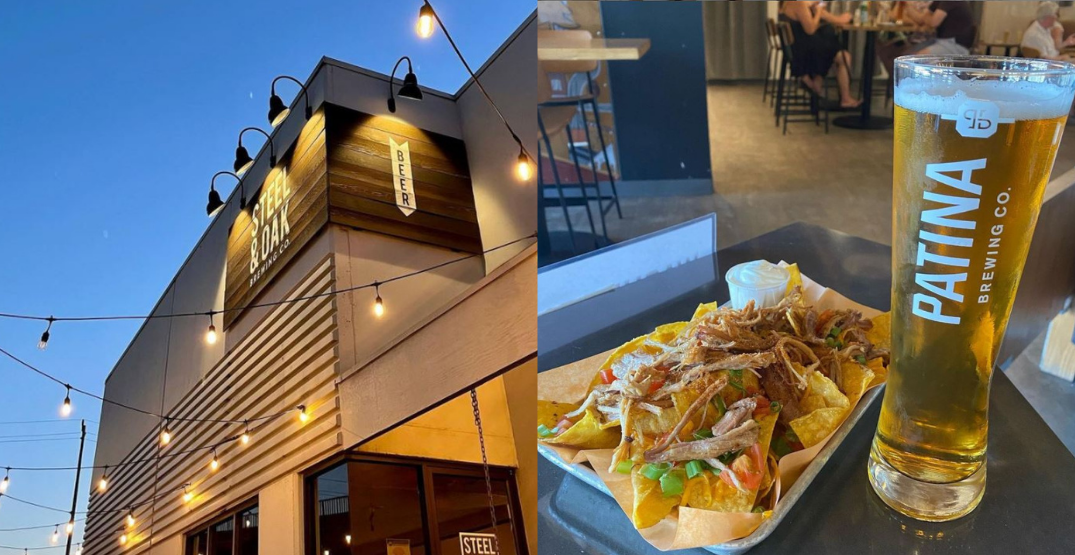 Calling all lovers of craft beer, The BC Ale Trail just announced a brand new itinerary that’s launching this week for you and your pals to conquer!

Dubbed “North of the Fraser,” this curated trail will take your tastebuds on a trip through 11 astonishing breweries across the Lower Mainland including New Westminster, Burnaby, Coquitlam, and Port Coquitlam.

Starting October 28, you will have the chance to explore these four communities more closely by sampling their unique craft beers, eating at their exuberant restaurants, and soaking up everything else that their cities set forth.

“We’re really excited to bring these communities together on the BC Ale Trail,” said Monica Frost, BC Ale Trail project lead, in a press release.

A post shared by BC Ale Trail | BC Craft Beer (@bcaletrail)

“Creating the North of the Fraser Ale Trail was a natural next step… We hope beer lovers spend a day or a weekend exploring the breweries, restaurants and other activities these vibrant cities have to offer.”

For more information, check out the BC Ale Trail.