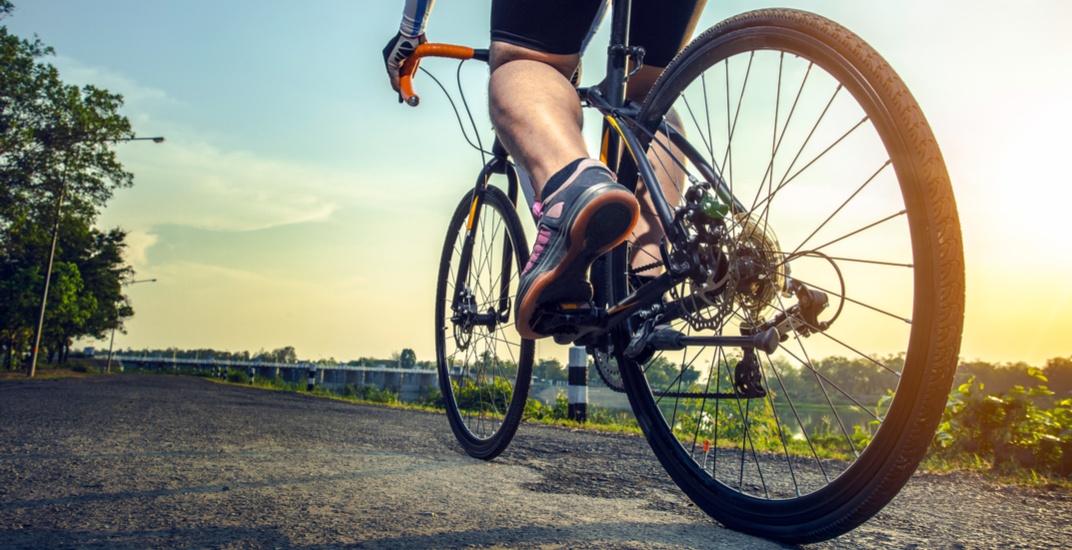 The provincial government has launched a long-term strategy to get more people out of their cars and into cycling, walking, and public transit. In fact, the goal is to double the percentage of trips taken on these three modes of active transportation by 2030.

The “Move Commute Connect” strategy was developed after a province-wide public consultation, according to the BC government.

“Our government is focused on protecting the environment and working in partnership with communities to improve our walking, cycling and other active networks,” said George Heyman, BC Minister of Environment and Climate Change Strategy, in a statement.

“By making it easier for people to move around our communities using active transportation, we cut down on carbon pollution and help make life better for people.”

The provincial government has committed to expanding its existing funding program to help cover a share of the local government costs of building and improving cycling and walking paths.

On provincial property, the BC government will be integrating active transportation designs — such as bike lanes and walking paths — into future improvement projects for provincial highways. There will also be an increased effort to conduct enhanced road shoulder cleaning on provincial roads, including the removal of debris and snow.

Public transit hubs and stops will be better integrated with cycling and walking paths, and new end-of-trip facilities and other supportive infrastructure at transfer points could be built at provincially-owned buildings, transit stations, and ferry terminals.

Provincial staff will provide local governments, particularly smaller jurisdictions, with their expertise on planning for active transportation networks in their communities, such as encouraging local governments to use the newly-created BC Active Transportation Design Guide for the “best practices” of infrastructure planning and construction.

The provincial government will also start a process to enhance rail trails and bridge connections, and improve access to trails on private property.