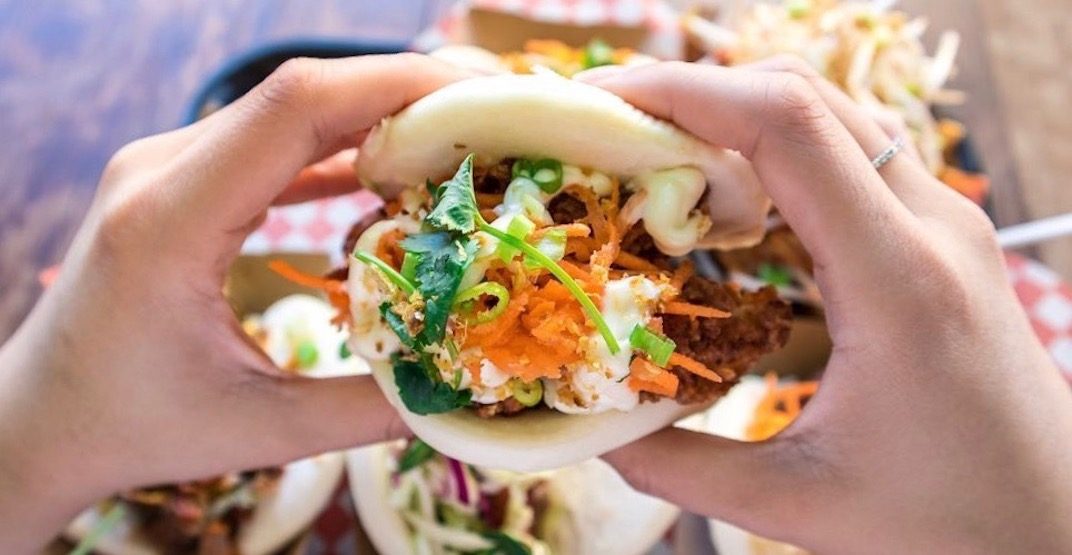 It’s almost time to say goodbye to another location of Bao Down.

The Vancouver mini-chain announced it would be shuttering its original Gastown location (12 Powell Street) at the end of this month.

Bao Down has previously closed its Snack Bar, which was located just around the corner, as well as its Commercial Drive location too.

There’s been no mention of any new concepts just yet, but the restaurant says that diners will still be able to fill their bao cravings at Bao Down’s two remaining locations located on West 2nd in Olympic Village and at UBC.

The Gastown restaurant’s last day of business will be on September 28, be sure to stop in and get your fill of baos and Asian street food before then.