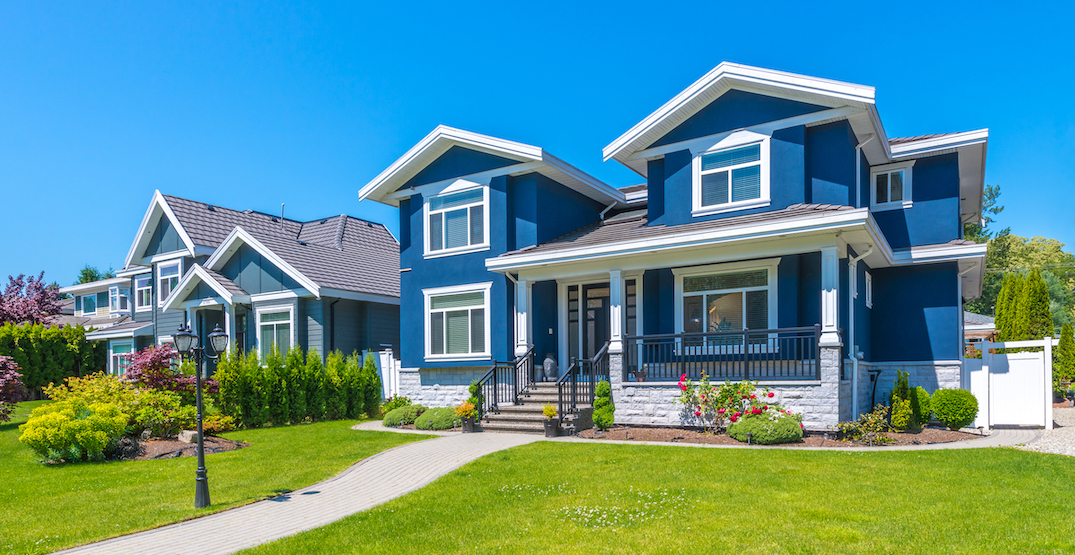 The Bank of Canada’s largest interest rate hike in 2022 is expected to be made this week and it could be the largest one yet this year.

Analysts expect the bank will increase the rate by 0.75%, pushing it from 1.5% to 2.25% — marking the fourth consecutive increase this year, after a two-year pandemic-time low rate of 0.25%.

The rate has not been above 1.75% since 2016, which will put Canada’s mortgage stress test in “uncharted territories,” according to Michael Carney, the director of business development at home listings platform HouseSigma.

Borrowers will need to show that they can afford to pay their mortgage at a higher rate, qualifying at 5.25% or 2% higher than what the bank is offering, whichever is greater. Such an escalation will not only be challenging for new borrowers looking to enter the housing ownership market but also for people with mortgages up for renewal.

Following the expected fourth increase on July 13, analysts predict there could be two more hikes before the end of the year. The previous increases were made between March and June.

The bank’s forthcoming increases are a measure to tackle skyrocketing housing prices and dampen rampant inflation that has not been seen in generations.

Canada’s inflation rate hit 7.7% year-over-year for the month of May, making it the highest jump in consumer prices since 1983. And this is compounded by major increases earlier this year, including 6.8% in April.

The current inflation can be attributed to the supply of goods and services not matching pandemic demand recovery; the Bank of Canada estimates that demand for goods and services becoming greater than what the economy can produce. Other factors include the war in Ukraine driving up energy and commodity prices, and China’s zero-COVID strategy worsening global supply chain issues.

According to Bob Dugan, the chief economist of Canada Mortgage and Housing Corporation (CMHC), a Bank of Canada interest rate that reaches 2.5% by early 2023 and remains at that level through the end of 2025 is assumed to be sufficient to control inflation given the sensitivity of households to rising rates due to their large debt loads. Under this moderate interest rate scenario of 2.5%, it neither stimulates growth in the economy nor causes it to contract.

The high interest rate scenario sends it to 3.5% in early 2023, before gradually decreasing it to the “neutral” interest rate of 2.5%.

Dugan believes both scenarios will send inflation to a healthier rate of 2% by the end of 2023.

Of course, the resulting higher unemployment and slower wage growth will make home ownership more difficult, and the rising rates will increase construction costs from increased financing costs — all on top of surging costs of construction materials and labour.

CMHC expects the nation’s housing market will see a downturn by the middle of 2023, with the average home price falling by 3% to 5% and home sales declining by 29% to 34% compared to the middle of 2022.

“The high rates of house price increases during the last two years have been unsustainable. The cost of housing reached levels that are unaffordable for a large share of new home buyers, translating into a slowdown in 2022. The expected increases in borrowing costs contribute to a further slowdown in house price growth in 2022 and 2023,” states Dugan.

Mortgage rates will not stabilize until 2024, at which point home prices will return to positive but moderate growth, supported by rising household income and higher immigration.