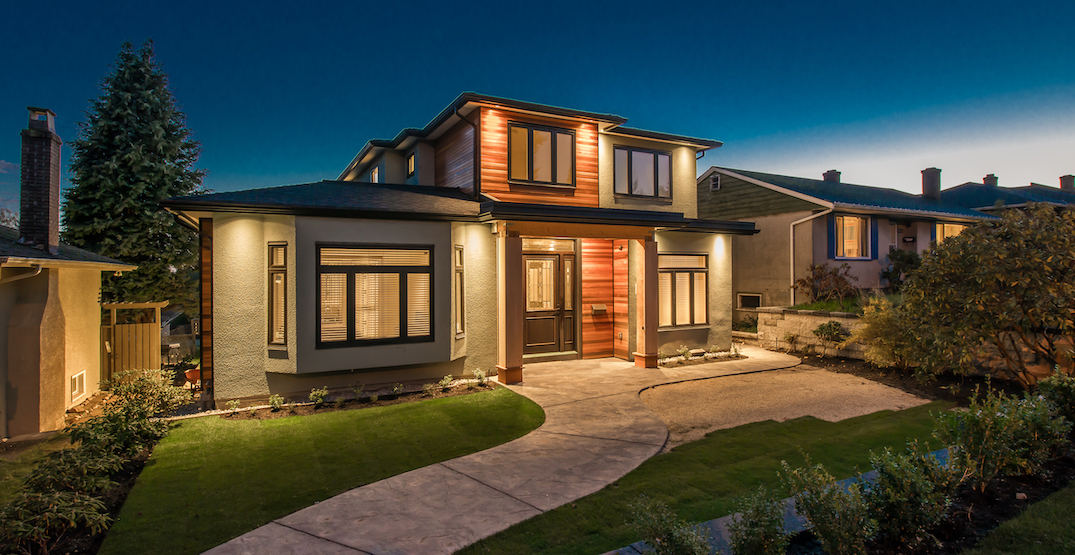 Example of a single-family house in Vancouver. (Shutterstock)

One of Canada’s major banks is warning that expectations should be tempered that rising interest rates will have a real lasting impact on the Canadian housing market.

In a bulletin this week, CIBC states the Bank of Canada’s rate hikes to date and expected additional hikes through the end of 2022 will only “ease the symptoms” of the hot real estate market for a short period of time.

Instead, economists with CIBC focused on the housing supply issue as the overwhelming structural issue with the nation’s housing market.

“In fact, if history is a guide, the slowing ahead might worsen the supply-demand mismatch in the market,” reads the bulletin.

“After years of fighting supply issues using demand tools, governments at all levels finally recognize that over time, the housing affordability crisis will worsen without adequate supply policies.”

The analysts assert there is a gross underestimate of housing demand, as the current methodologies and estimates are “based on inaccurate assumptions and are too simplistic.”

“When it comes to looking at the mismatch in the housing market, the variable to focus on to measure housing demand is household formation. And we assume that this number is measured accurately and is written in stone. After all, municipalities rely on those estimates heavily when they make decisions regarding land release and building permits,” reads the bulletin.

“But the household formation numbers are far from accurate. They are derived by the CMHC by translating population growth into the number of households using estimates of headship rates, or the number of households created from a given number of people. However, plenty of information is being lost in that translation, leading to a gross underestimate of the real number of households in Canada, and thus demand for housing. And if demand is undercounted, then, of course, the supply released by municipalities to meet that demand will be inadequate.”

But the bank also questions the country’s capacity to build the housing that is required due to the immense labour shortage in the construction sector, which is compounded by intense competition from major infrastructure projects for the same limited pool of labour.

Although Canada saw record immigration levels in 2021 of over 400,000 people, barely any of these new residents worked in construction.

“Clearly, in order to address the supply issue in housing, an immigration component is needed. In addition, policies aimed at training young Canadians in skilled trades would help to ease the labour shortage,” adds the bulletin, noting that it now takes twice as long to build both low-rise and high-rise housing today than it did 20 years ago.

Moreover, rising costs of labour, materials, and transportation are all adding to housing affordability issues.