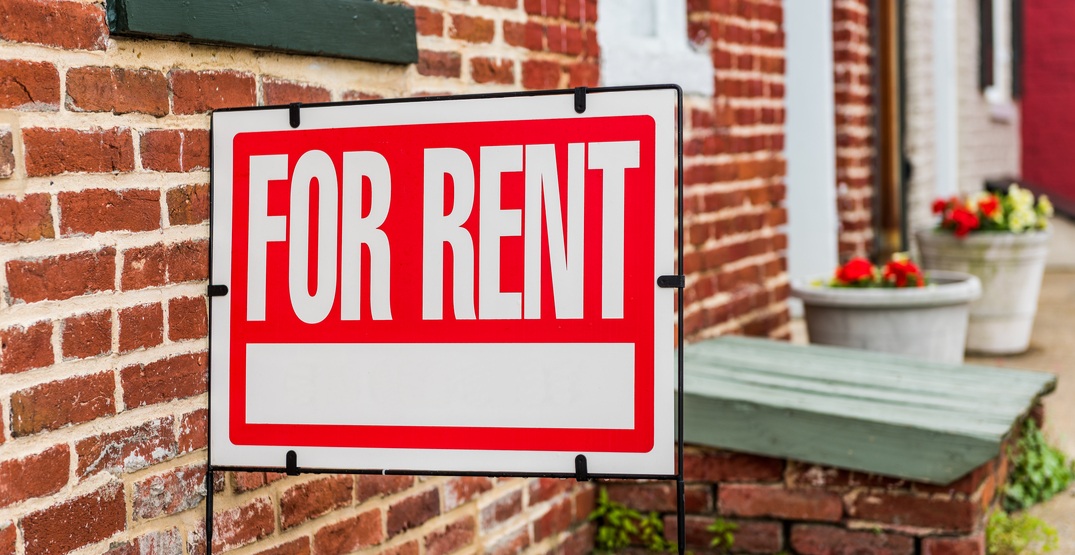 BC may intervene to cap rent increases, as record-high inflation threatens to “shock” renters with the largest hikes seen in at least two decades.

Housing Minister David Eby said he’s worried about the inflationary numbers, because in July his ministry will calculate the average from the previous 12 months and use that amount to set the maximum allowable rent increase for landlords in 2023.

“The current range is suggesting it could potentially land in a five to six per cent range,” Eby said in an interview.

“The biggest increase we’ve had in memory in the province was an increase of four to five per cent, and that was in a period when two per cent was added (on top of) to the inflation rate.”

“So I think it would be quite a shock for renters to see that level of increase. And so we’re doing the work right now to determine how to appropriately reflect both increased costs for landlords as well as the risk to tenants of a sudden dramatic rent increase,” he continued.

Until 2018, BC allowed landlords to raise rents every year at a maximum of the rate of inflation plus an additional two per cent.

The BC NDP government changed that formula, scrapping the extra two per cent and tying rent increases directly to inflation.

“It’s simply not sustainable for renters, many of whom are on fixed incomes, to see their rent increase by more than inflation each and every year,” Premier John Horgan said at the time, in 2018.

“We have to eliminate the risk of such huge increases for renters. Our new approach strikes a balance between giving relief to renters while encouraging people to maintain their rental properties.”

But the BC government never envisioned inflation skyrocketing to 6.8 per cent in Canada in April, or 6.7 per cent in BC.

The Consumer Price Index (CPI) rose 7.7% on a year-over-year basis in May, up from a 6.8% gain in April, the largest yearly increase since January 1983.

The Horgan government is now stuck between the rental formula it chose, and intense public worry over how inflation has raised the price of most household goods and housing. Inflation is currently the top concern on the minds of BC voters, followed by health care and then housing affordability, according to a poll by Angus Reid last week.

A five to six per cent rent increase for next year would be the largest since at least 2005.

What the BC NDP could do to help renters

“There are a couple of possible options,” said Eby.

“One is just let the policy stand as it is. And the other is to do what we’ve done at earlier stages in the pandemic, which was the first year of the pandemic to do a rent freeze entirely. Or, to have something less than the maximum allowable rent increase for the period.”

Eby said he’ll figure out what to do soon, and will announce the decision with enough time for renters and landlords to prepare for next year.

Landlords want to see the province allow the inflationary hike, because owners are facing their own cost-of-living increases on utilities, insurance, taxes and maintenance, said David Hutniak, CEO of LandlordBC, an advocacy group for property owners.

“Our sector is predominantly small business owners and they are increasingly exiting the sector because of negative rates of return,” said Hutniak.

“This is a disturbing trend and does not bode well for renters or our communities. We need longer term solutions to ensure that we have a healthy rental housing ecosystem, and that includes creating an abundant of supply of new secure purpose-built rental housing.”

Eby admitted it’s a “delicate balance” between encouraging people to rent their places in BC cities where the vacancy rate is still very tight, and hitting tenants with dramatic rent increases.

“That’s the policy challenge here,” he said. “And certainly we’re aware of both issues.”

BC froze rents in 2021 during the COVID-19 pandemic. In 2022, it allowed the rate to increase to 1.5, because the inflationary rate it calculated the previous year was still low.