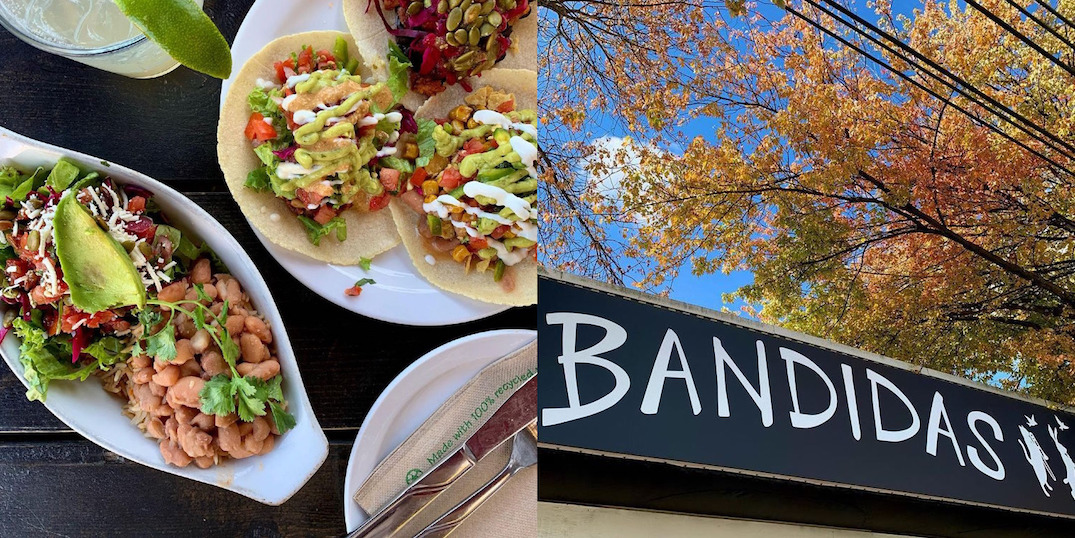 Some big news from the restaurant formerly known as Bandidas.

On Monday afternoon, the long-standing vegetarian Mexican joint on Commercial Drive announced on Instagram that they have renamed and rebranded themselves as The Burrow.

Offering an explanation for the name change, the restaurant says, “Since opening, we have always been committed to being a welcoming place where everyone is treated with dignity and respected.”

“When it came to our attention that the word ‘bandidos’ can be used as a derogatory term towards people of Hispanic and Latin American descent, we knew we needed to make a change.” 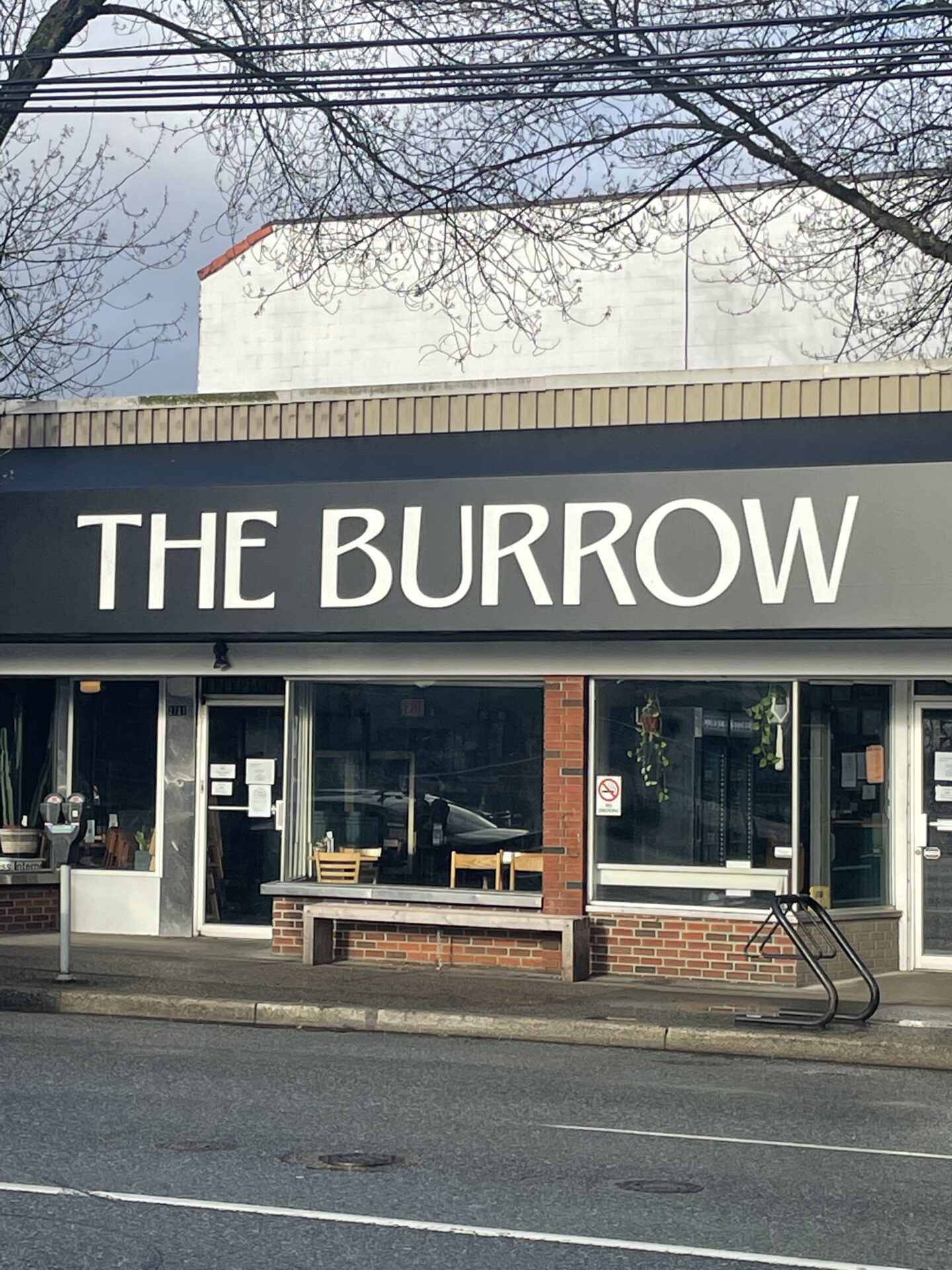 The Burrow, a name chosen for its connotations of coziness, safety, and its “underground movement vibe,” was suggested by the restaurant’s baker and line cook Rory Dunn.

The post further explained that while they acknowledge that some people will find the name change unnecessary, others will “be upset that the heart of the menu continues to be Mexican-inspired vegetarian food when neither of the owners are of Mexican heritage.” 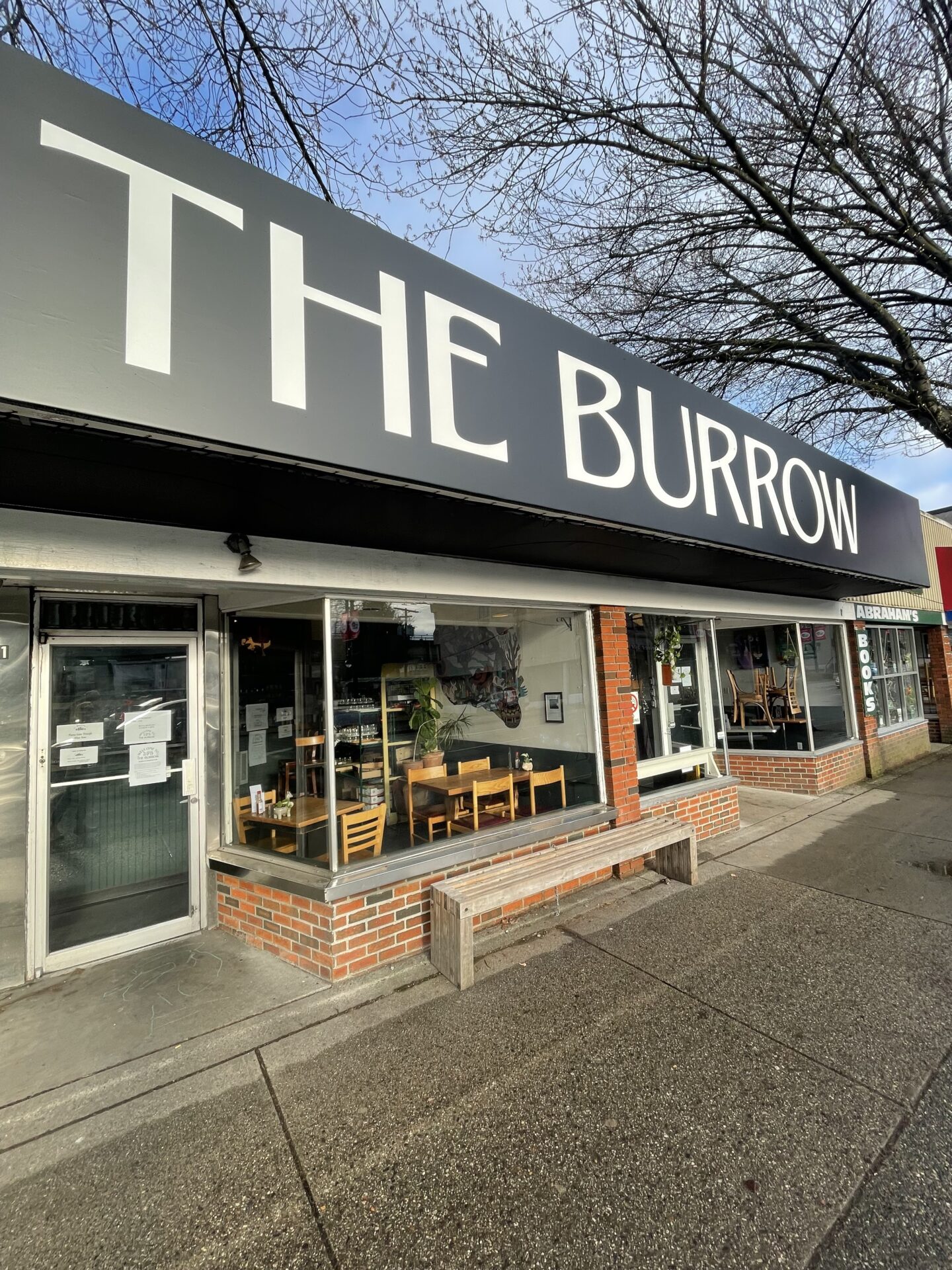 They clarified that the restaurant will be keeping the menu for now, noting that the marginalization of Hispanic and Latin American peoples is not likely to “substantively healed through a change in [their] menu.”

Along with having a whole new name, the restaurant is looking like it’s going for all new branding and visuals, with a new logo shared on their social media pages.

According to their website, they’ll be revealing some more big changes tomorrow, April 5.