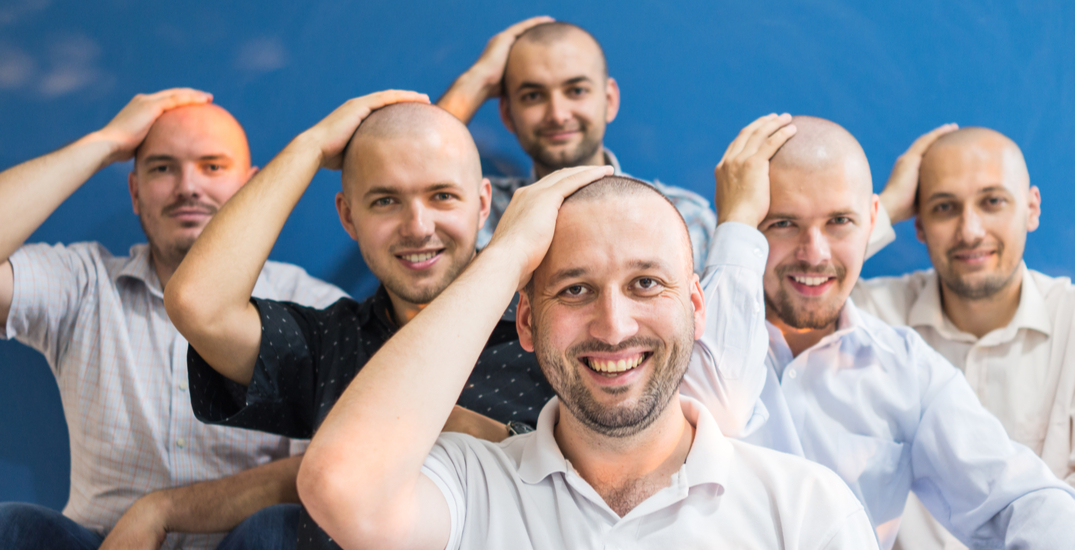 A panel of judges in Sheffield, UK, has ruled that calling men “bald” in the workplace constitutes sexual harassment.
The decision came after electrician Tony Finn was fired by the manufacturing firm that employed him after 24 years of working there, The Telegraph reports.
In the summer of 2019, Finn alleged that Jamie King — factory supervisor for the British Bung Company and 30 years Finn’s junior — called him a “bald c*nt” during a fight at work.

Very upset with the whole incident, the electrician went to tribunal court, claiming this was sexual harassment.
Judge Jonathan Brain, who was leading the panel, decided it was worth resolving whether this comment counted as just insulting or sexual harassment, and King fully admitted that he intended to insult Finn.
“We have little doubt that being referred to in this pejorative manner was unwanted conduct as far as [Mr. Finn] was concerned,” the tribunal declared, adding that the “industrial language” — as strong as it may have been — was common in the factory.
It was the comment on Finn’s personal appearance — i.e. calling him bald — that broke the camel’s back. It may have struck a personal chord with the judges, who, according to the Telegraph report, are all bald men.
“In our judgment, there is a connection between the word ‘bald’ on the one hand and the protected characteristic of sex on the other,” said the court’s ruling.
The British Bung Company’s lawyer brought up that women as well may be bad, and the court said the lawyer was correct, but “as all three members of the tribunal will vouchsafe, baldness is much more prevalent in men than women.”
“We find it to be inherently related to sex,” the slick-scalped judge panel ruled.
The court went as far as drawing comparisons to a case where a man sexually harassed a woman by commenting on the size of her breasts: “It is much more likely that a person on the receiving end of a comment such as that which was made in [that] case would be female.”
Therefore, they said, it is “much more likely that a person on the receiving end of a remark such as that made by Mr. King would be male.”
After all that deliberation, the final verdict was as follows:
“By referring to the claimant as a ‘bald c—’ … Mr. King’s conduct was unwanted. It was a violation of the claimant’s dignity, it created an intimidating environment for him, it was done for that purpose, and it related to the claimant’s sex.”
The electrician may have follicular challenges, but he’s now in line for compensation.
SUBSCRIBE TO DAILY HIVE'S NEWSLETTER FOR THE LATEST NEWS
Buzz Connected Media Inc. #400 – 1008 Homer Street, Vancouver, B.C. V6B 2X1 [email protected] View Rules